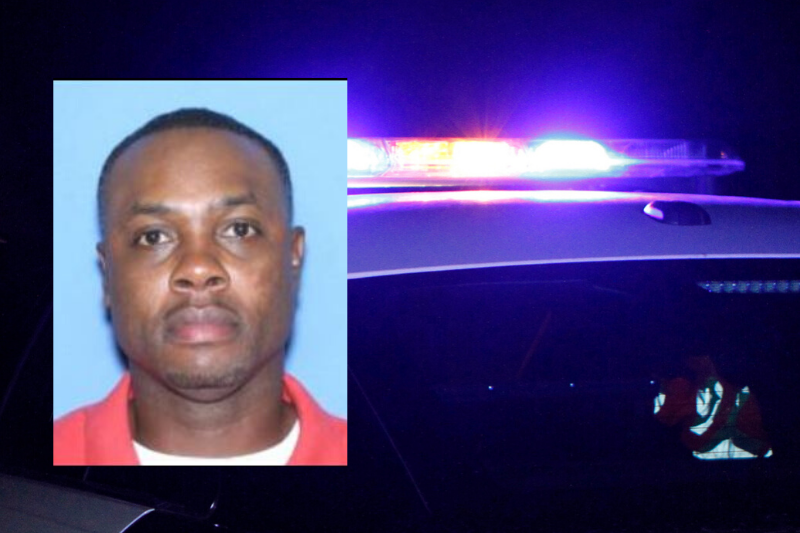 Tyray Drones is shown in this photo released by the Pine Bluff Police Department.

A gunman shot a clerk in the leg while robbing a liquor store in Pine Bluff on Thursday night, authorities said.

Police identified the suspect as 40-year-old Tyray Antwon Drones and said he is being sought on charges of aggravated robbery and first-degree battery.

The robbery happened shortly after 10 p.m. at a liquor store at 3115 S. Olive St. Investigators said Drones left with an undisclosed amount of cash after shooting the clerk. No information on the victim's condition was immediately known on Friday morning.

Drones was named as the suspect after police reviewed surveillance footage, according to a police news release.

Drones stands 6 feet 2 inches tall, weighs about 220 pounds and may be driving a teal-colored GMC Yukon, police said, warning that he should be considered "armed and dangerous."