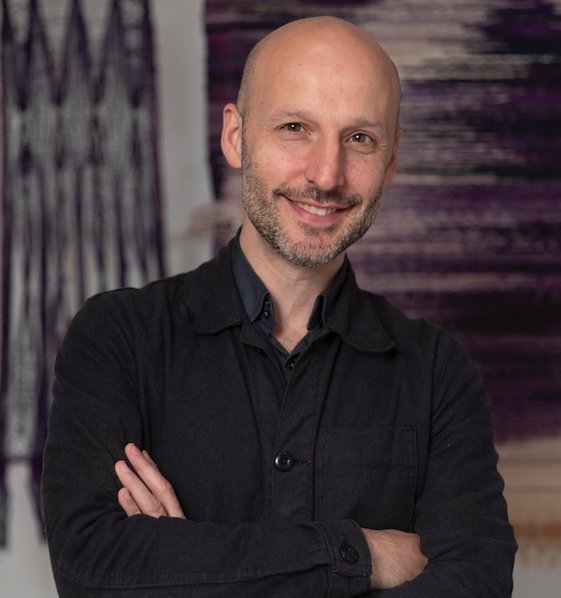 Glenn Adamson (Special to the Democrat-Gazette)

Art historian and curator Glenn Adamson, senior scholar at the Yale Center for British Art, will give a lecture titled "To the Moon and Beyond," 6 p.m. today in Room 101 of the Windgate Center of Art + Design, University of Arkansas at Little Rock, 2801 S. University Ave., Little Rock. It's the inaugural talk in the Windgate Distinguished Lecture Series.

The center will also host a follow-up community panel discussion, "Community in the Making: Expanding the Craft Field," 10 a.m. Friday in the same classroom. The panelists include Adamson; Jan Padgett, assistant curator at Crystal Bridges Museum of American Art in Bentonville; and Marilyn Zapf, assistant director of the Center for Craft in Asheville, N.C.

Admission to the lecture and discussion are free. Funding comes from a grant from the Windgate Foundation. The lecture is in conjunction with the exhibit "Contemporary British Studio Ceramics from the Arkansas Arts Center Foundation Collection," on display through March 7 in the center's Brad Cushman Gallery. Call (501) 916-5106.

The Metropolitan Opera production of Porgy and Bess (music by George Gershwin, libretto by Ira Gershwin, based on stories by Dubose Heyward) shows up on the big screen, 11:55 a.m. Saturday, transmitted live to the Breckenridge Village in Little Rock and the Tinseltown in Benton as part of the "The Met: Live in HD" series.

Ticket information is available at metopera.org/season/in-cinemas/theater-finder.

Benton Beauty and the Beast

Memorize and perform 16 bars of music in Disney style or from the show and provide sheet music for the accompanist. Auditions can also include cold readings from the script. The only child role is that of Chip, for which special auditions will be held at a later date. Bob Bidewell is directing, with music director Tanner Oglesby and choreographer Olivia Stephens. Production dates are June 4-7 and 11-14. Rehearsals begin in April.

To make an audition appointment, fill out and submit an audition form at tinyurl.com/vycwsbr. For more information, email theroyalplayers@gmail.com.