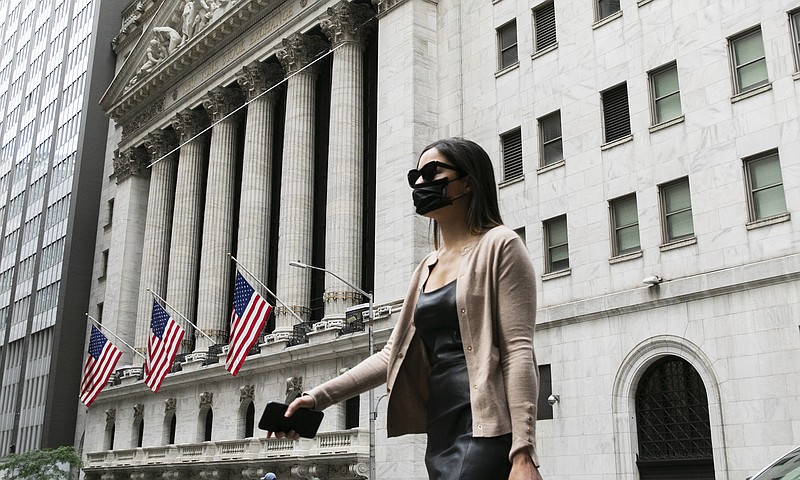 Stock indexes ended mixed Wednesday on Wall Street, even as the market extended its winning streak to a third day and gains in technology companies pushed the Nasdaq to an all-time high.

The S&P 500 rose 0.5%, coming off the heels of a whiplash start to the year where its worst quarterly performance since 2008 gave way to its best quarter since 1998. Treasury yields and the price of oil rose. Stocks in Europe fell, while markets in Asia ended mixed.

Encouraging reports on the U.S. economy helped nudge the market higher. Investors continue to balance signs that the economy is improving after grinding nearly to a halt in the spring because of the coronavirus pandemic against worry that the number of new confirmed infections is surging in parts of the U.S. and other hot spots around the globe.

Markets around the world rebounded last quarter on hopes that economies are beginning to pull out of the severe, sudden recession that struck after governments shut down businesses to slow the spread of the coronavirus.

In the United States, a report said that the manufacturing sector returned to growth last month, a much better reading than the slight contraction that economists were expecting.

Meanwhile, Tesla surpassed Toyota as the most valuable global auto company. Shares in the electric car and solar panel maker rose 3.7%. Toyota sold more than 10.7 million vehicles worldwide last year, while Tesla sold only a fraction of that at 367,500.

The yield on the 10-year Treasury note rose to 0.68% from 0.65% late Tuesday. It tends to move with investors' expectations for the economy and inflation.

Information for this article was contributed by Tom Krisher and Yuri Kageyama of The Associated Press. 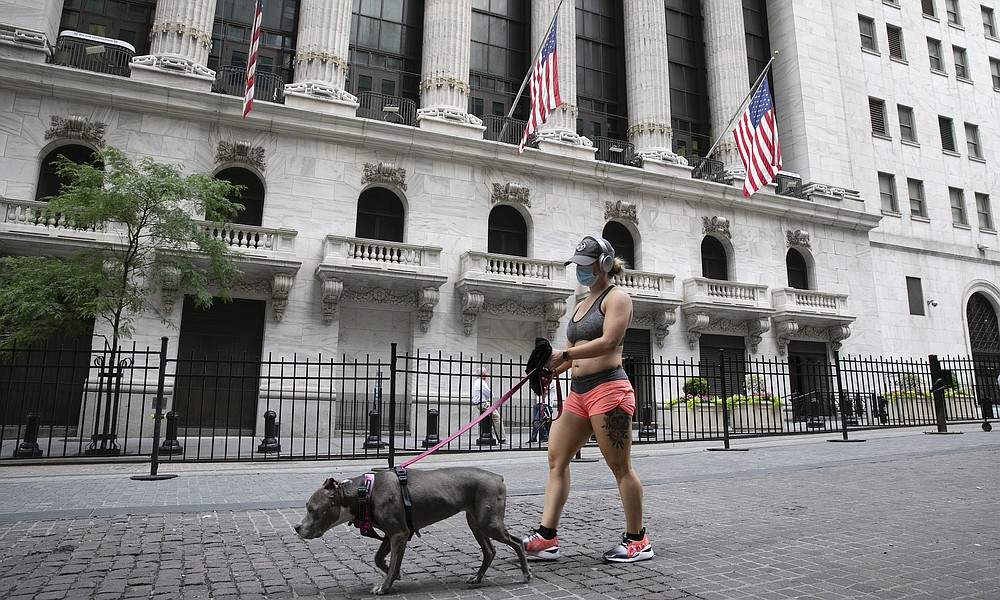 A woman wearing a mask walks her dog past the New York Stock Exchange, Tuesday, June 30, 2020, during the coronavirus pandemic. (AP Photo/Mark Lennihan) 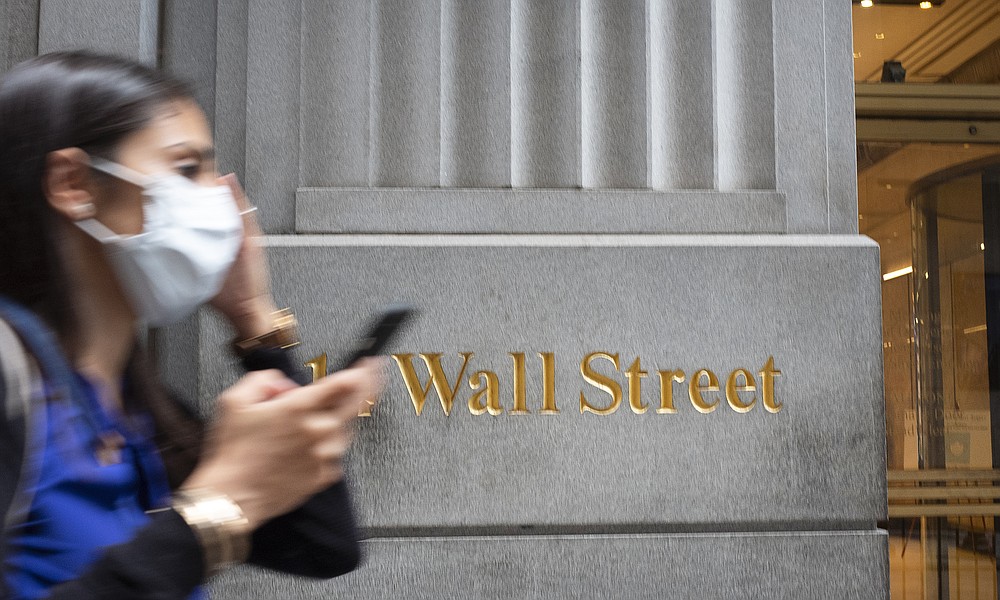 A woman wearing a mask passes a sign for Wall Street, Tuesday, June 30, 2020, during the coronavirus pandemic. (AP Photo/Mark Lennihan)