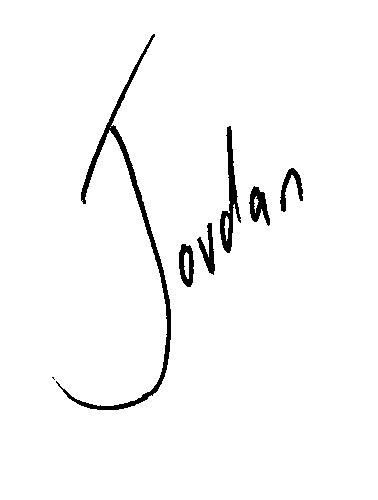 I’ve been thinking a lot about windows recently. My wife and I are fortunate enough to live in an apartment in downtown Little Rock. Our walls are mostly glass, which invites the old saying about glass houses, but any panes are well worth it, and on the whole, we wouldn’t trade it. In addition to being ideal for golden-hour light and thunderstorms and the daily spectacle of sunsets, the view makes for good people watching. And more than that, it often provides a barometer of sorts for life in the city.

Typically, life is on a relatively even keel, so there’s little to distinguish one day from the next. Weekday mornings are relatively calm, though the pace seems to accelerate as the hour advances. Saturday evenings, bar-hoppers cluster on the sidewalks and move amoeba-slow. Saturday mornings are all but barren. At all hours, there are people walking—by themselves, with their dogs, slowly, quickly, eating as they go—and buses at the nearby station give exaggerated, exasperated air-brake sighs.

Over time, it all becomes familiar.

But of course, of late, nothing has been familiar. News of the day refracts through the flat-pane lens. Through our windows, we watched the streets empty, then flicker back to life. There were some masks, though never many. The bar-hoppers came back quicker than seemed advisable. And through it all, perhaps because we were on one side of the glass and everyone else was on the other, there was the sense of seeing it all as spectators, passive observers, with the same measure of mute impotence as those who make a habit of yelling at their televisions.

Then one day in early June, this took a strange turn. We were sitting in the library (aka our spare bedroom), and we turned to look out the window and saw something different. There, where there had been no one for so long, were people with signs. They’d walked all the way from the Capitol—to speak out against injustice, to remind the world that black lives matter. Of course, we’d been aware of this, we’d seen it playing out through other windows, through other screens—but until that moment, it had all seemed very far away, and then all at once, it wasn’t. There was still a layer of glass between us, but that moment stripped bare any pretense that we could exist at a remove from the events of the day. It was a reminder that, despite all our ideas about who we are and where we stand, it turns out the world is never far away.

Sometimes you need to open a window and speak out.