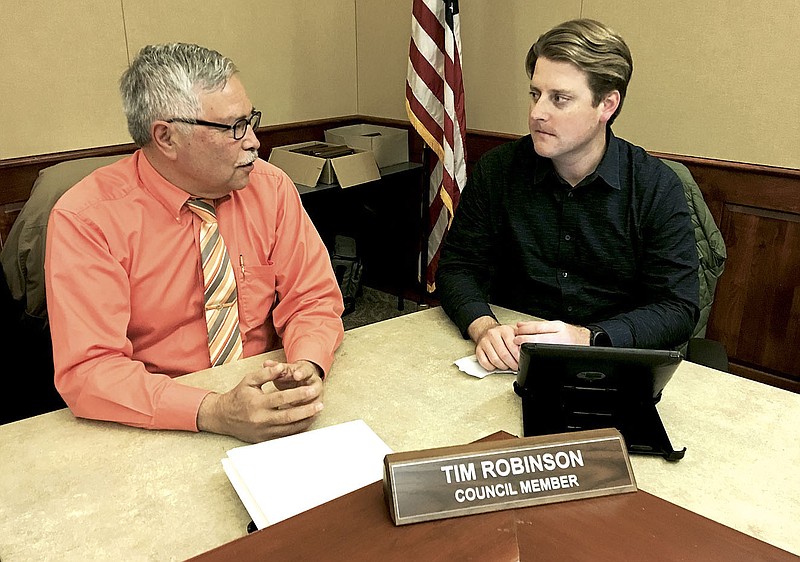 Sanchez, 68, is the Ward 4, Position 1 councilman. Ward 4 encompasses the southeast part of the city.

The City Council has eight members, two each in four wards.

"What I like the most about being a council member is interacting with the citizens and hearing their ideas and concerns, to work on solutions and a better understanding," he said. "I have voted on the city's initiatives after studying them thoroughly and listening to every possible point of view."

Sanchez has lived in Bentonville for 23 years and works as a database administrator for Walmart.

He has a civil engineering degree from National Autonomous University of Mexico and a master's degree in information systems from Monterrey Institute of Technology in Mexico City.

Municipal filings begin at noon July 29 and end at noon Aug. 5. The nonpartisan election is Nov. 3.