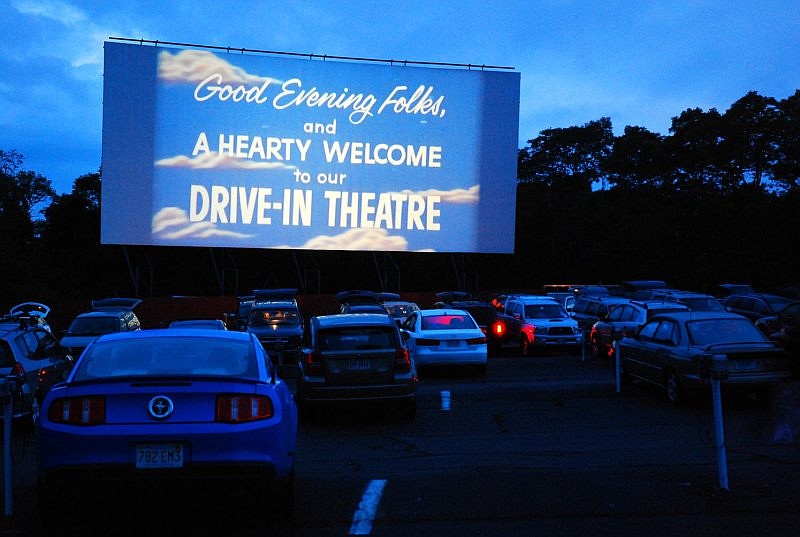 It’s one thing to learn a thing or two about the heritage behind Arkansas food—about catfish, blackberries, tamales and so on. But to really appreciate it … well, you’ve got to get a taste, right? Enter the Historic Arkansas Museum’s History Is Served program, now in its third year. Kicking off this year’s series is Gilbert Alaquinez (you can read more about him on page 92), who’s leading a foray into the Delta with a four-course dinner of tamales and barbecue. Although the format might be a little different from past dinners—you’ll be picking up the meal curbside and taking part in a virtual Zoom program with chef Gilbert and Anne Martin, author of Delta Hot Tamales: History, Stories, and Recipes—the experience is still sure to satisfy mind and body alike. (historicarkansas.org/events)

Nick Cave: Until at The Momentary

It’s the worst kind of timeless: a 7-minute video, a beating of an unarmed Black man by White officers. It could’ve been yesterday, but it was 1991, and the man was Rodney King, and the video set Los Angeles on fire. It was that atmosphere which inspired the first of Nick Cave’s Soundsuits in 1992—and in the years since, those “metaphorical suits of armor” have come to number more than 500. As The New York Times noted in a 2019 profile of the iconic artist: “They’ve grown alongside Cave’s practice, evolving from a form of protective shell to an outsize, exuberant expression of confidence that pushes the boundaries of visibility. They demand to be seen.” This fall, when The Momentary opens its doors, what appears on the other side won’t be one Soundsuit, but a look inside—as if the viewer had been shrunk down and injected into the belly of Cave’s iconic work. Draped webs of shoelaces. Suspended clouds of crystal. Black-face lawn jockeys posed with dreamcatchers. Inspired by Cave’s query Is there racism in heaven?, the immersive exhibition is called “Until,” and its landscape is football-field-sized in scale. Maybe one day the events that inspired the exhibition will be a thing of the past, but until then … (themomentary.org/calendar/nick-cave-until)

In the time since the world dawned into a seam-splitting mess, the concept of drive-in activities—meals, movies, et cetera—has broadened to be more necessity than novelty. And y’know what? We’re good with that, particularly when the resulting necessity-is-the-mother-of-invention thinking gives rise to drive-in concerts and viewings of throwback flicks. But especially when it means that it allows us to continue to be safe in a time when uncertainty prevails over the need for precaution.

Starring TobyMac and The DiverseCity Band

The Secret Life of Pets

Ansel Adams: In Our Time at the Crystal Bridges Museum of American Art in Bentonville

(Editor’s note: As of press time, these events were still scheduled: however, due to concerns surrounding COVID-19, there’s a chance more events may be canceled.)