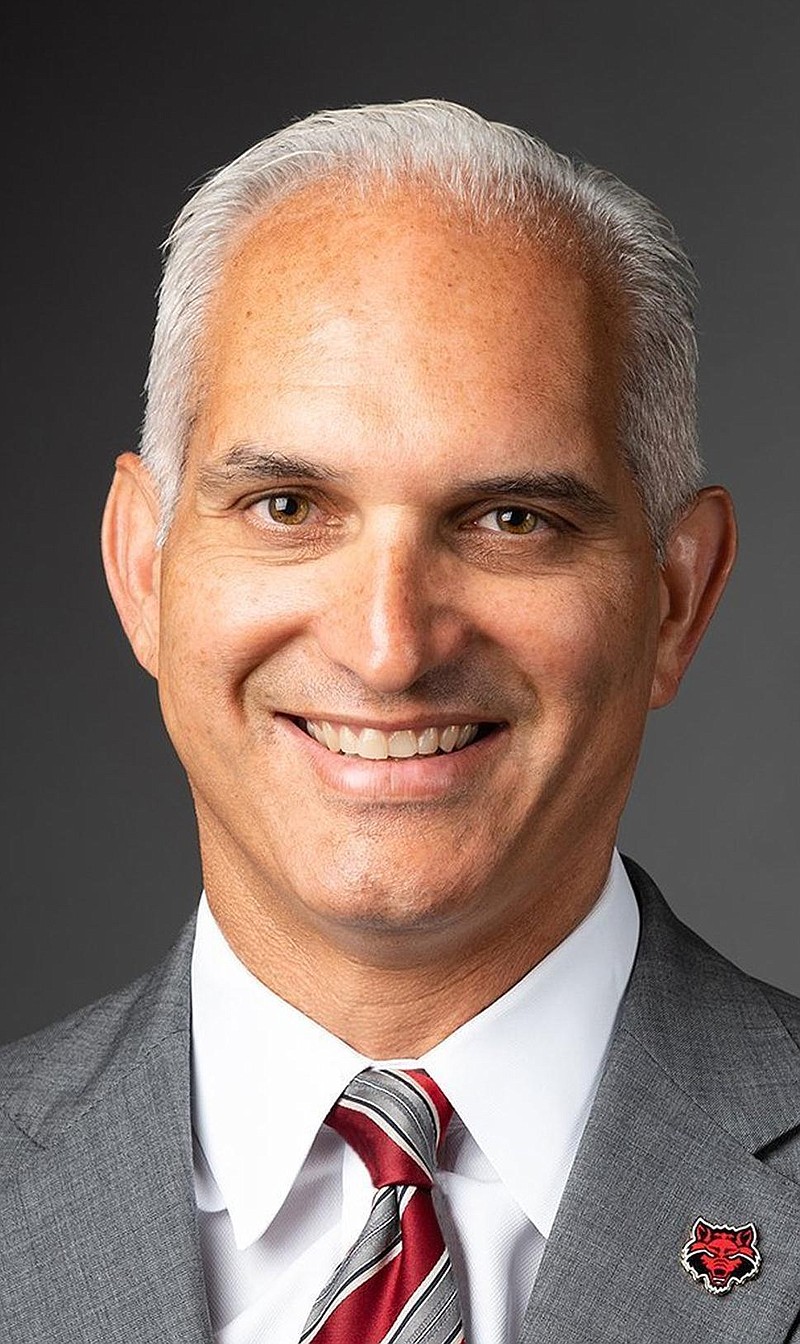 There's yet to be any formal talks between Arkansas State University and Michigan regarding the cancellation of their 2020 football game.

The Red Wolves and Wolverines were scheduled to play Sept. 19 in Ann Arbor, Mich., but the Big Ten announced Thursday that its member schools would play only conference games in fall sports this season because of the coronavirus pandemic.

ASU released a statement later that day stating no conversations between the schools took place prior to the Big Ten's announcement, which eliminated a game that was to pay the Red Wolves $1.8 million.

ASU Athletic Director Terry Mohajir, who learned about the move through media reports, confirmed Monday that he still hasn't heard from anyone at Michigan or the Big Ten.

"I haven't talked to them yet," he said. "But we're just trying to evaluate all of our options right now and trying to sift through the different scenarios. But I was surprised.

"Our commissioner [Keith Gill] is one of 10 FBS commissioners on the [College Football Playoff Management Committee], and he was not aware of the decision as well. So, I think just like the rest of the country, outside of the Big Ten, people are pretty surprised."

The $1.8 million that Michigan contracted to pay ASU would have tied for the largest single-game guarantee for the program. Georgia also paid the Red Wolves that amount for a game last season.

The contract ASU and Michigan agreed to on Feb. 16, 2018, included a cancellation fee equal to the amount the Red Wolves were to receive as well as a conditional clause in the event the game couldn't be held. But since nothing has been communicated to ASU, it's uncertain how the situation will be resolved.

"I wish I could tell you there's something concrete, but there really isn't," he said. "We have nonconference games also still scheduled as well. So we're looking at how it's going to affect the other Group of 5 conferences.

"We're all speculating on the different type of scenarios that might happen and play out in the next two weeks."

The Red Wolves, who have played a team from a Power 5 conference every year since 1979, have three other nonconference games on their schedule. ASU will open the season Sept. 5 at Memphis, then host Howard University on Sept. 12. As it stands, the Red Wolves will have a bye week Sept. 19 before playing Tulsa at home Sept. 26.