MLB teams ramp up the competition 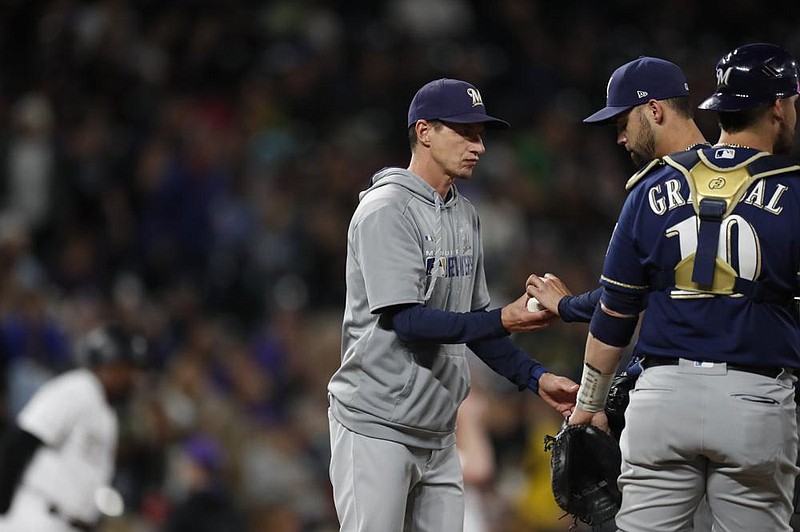 Milwaukee Brewers Manager Craig Counsell (left) will have several intrasquad scrimmages as the Brewers try to simulate the inten- sity of a real game in the lead up to the regular season. (AP/David Zalubowski)

Well-traveled Milwaukee Brewers first baseman-outfielder Logan Morrison figures it will be easy for him to adjust to games without spectators this season.

"I played for the Rays and the Marlins, so I'm used to it," Morrison said.

The Brewers and other major-league teams worked out again Monday in mostly empty ballparks, mindful the long-awaited start to the season is barely a week away and fans won't be coming. So teams are trying as best they can to ramp up the competitiveness of summer camps conducted in isolation.

The Brewers will play intrasquad games for several days starting tonight and are dubbing them the Blue and Gold World Series, a nod to Manager Craig Counsell's alma mater, Notre Dame. Catcher Omar Narvaez and outfielder Avisail Garcia will draft teams for matchups designed to approximate the intensity of regular-season games.

"It's important for the players to understand the dial can't go from one to 10, from camp to opening day," Counsell said. "That's an important part of how we're trying to prepare them."

Minnesota Twins center fielder Byron Buxton was going all-out in an intrasquad game at Target Field when he suffered an injury Monday. The oft-injured Buxton was tracking a long fly by Nelson Cruz when he hurt his left leg and had to be carted off the field.

Manager David Ross and five other undisclosed tier one individuals sat out a Chicago Cubs workout as a precaution while awaiting virus test results. Tier one includes players, coaches, physicians and others.

Cubs catcher Willson Contreras complimented the protective measures being taken by the team and MLB.

"I don't think that I'm at risk inside the ballpark," Contreras said. "Walking the streets, that's the one place that I don't feel safe."

Los Angeles Angels left-hander Patrick Sandoval rejoined the team after contracting the virus last month. The Twins said first baseman Miguel Sano and backup catcher Willians Astudillo, who tested positive when they arrived at camp, have been eager to return.

"Those guys are itching to get back," Twins president of baseball operations Derek Falvey said. "They make the phone call every day after they get a new test, and they want to know, 'Is it negative yet? Can I come back?' And that's been a little challenging and frustrating for them."

In Miami, the Marlins hope their players can minimize the risk away from the ballpark by wearing masks and avoiding crowds.

"We've made it really clear to our guys how important it is, not only for themselves but the organization, their teammates, their teammates' families," Manager Don Mattingly said. "For me, every individual in the South Florida area should have the same mindset. It's a serious situation. We're taking it seriously."

The virus is a wild card in trying to plan the roster, he said.

"This situation is different from anything we've gone through," he said. "Two days from now, you don't know what happens to your club. You have to continue to be flexible in your thinking and your options. We're trying to get everybody ready, so everybody who is here is an option."

Baltimore Orioles left-hander Ty Blach will undergo season-ending Tommy John surgery, and shortstop Richie Martin will have an operation on his right wrist that will sideline him for two to three months.

Each procedure is scheduled for Wednesday.

"It's awful for both of them," Manager Brandon Hyde said.

The St. Louis Cardinals' Hall of Fame induction ceremony has been postponed because of the virus. This year's class of Bill White, John Tudor and Tommy Herr will be enshrined along with next year's class on August 21, 2021. 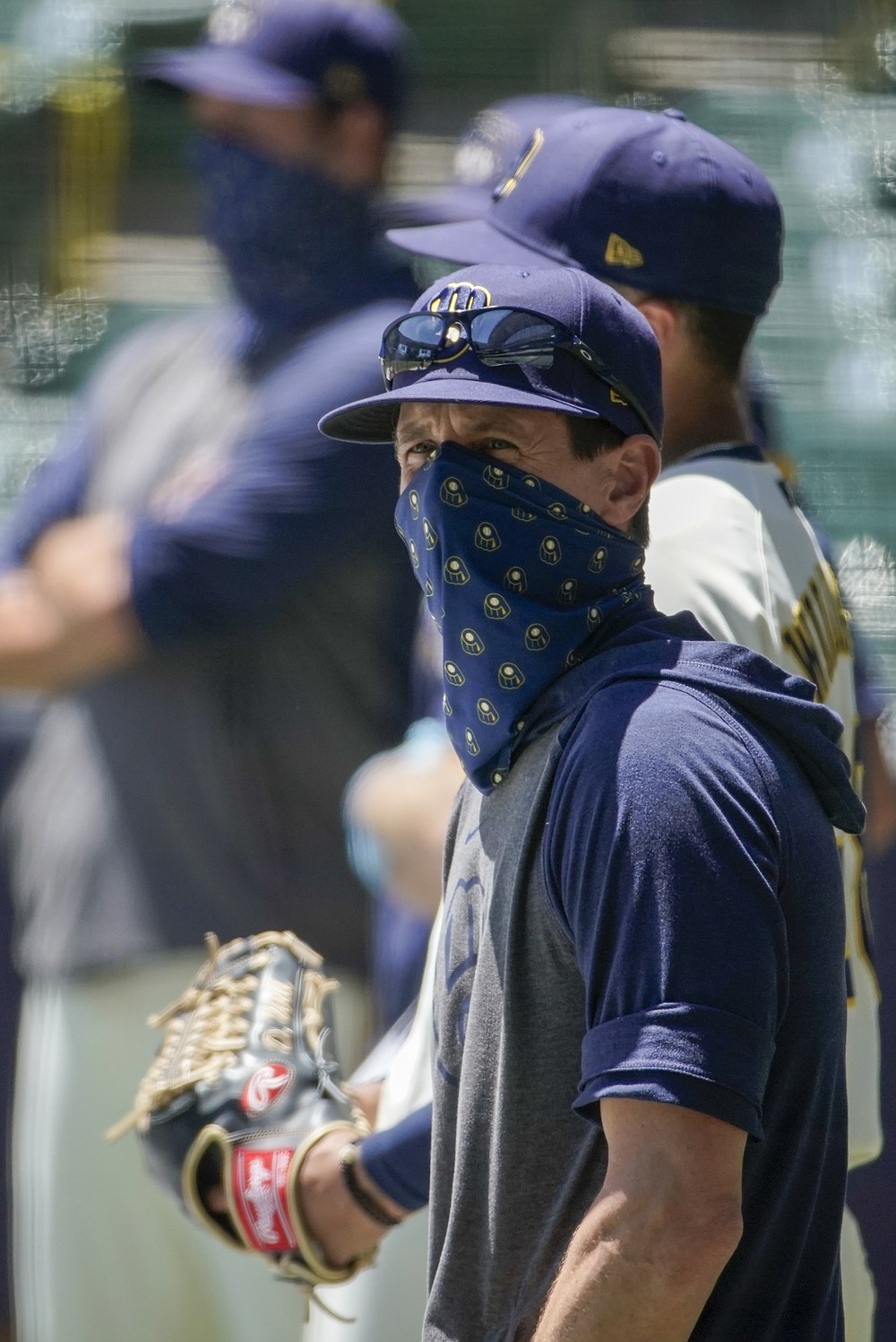 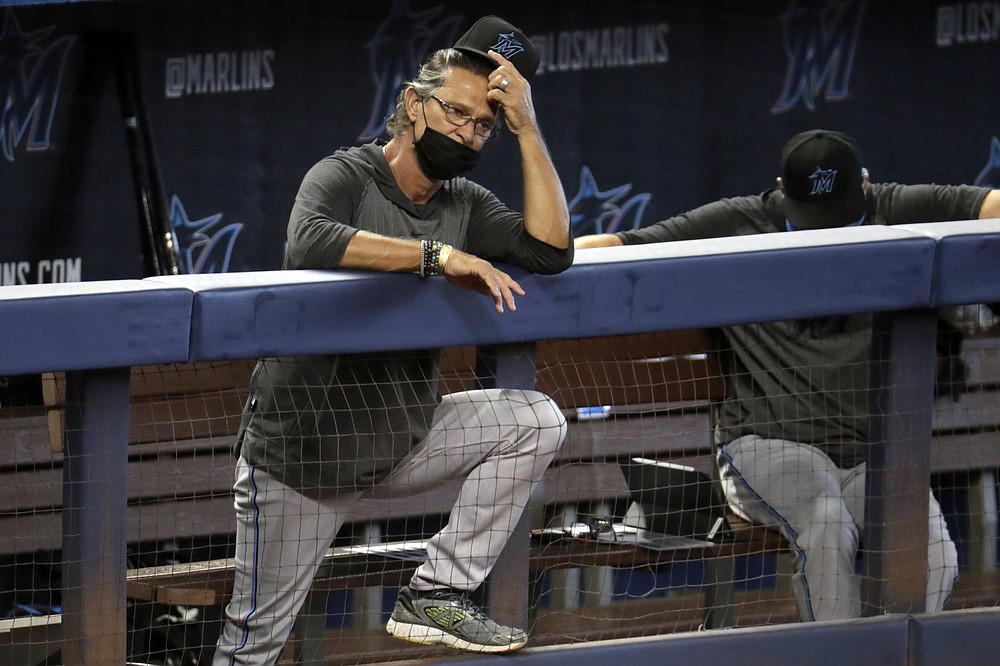 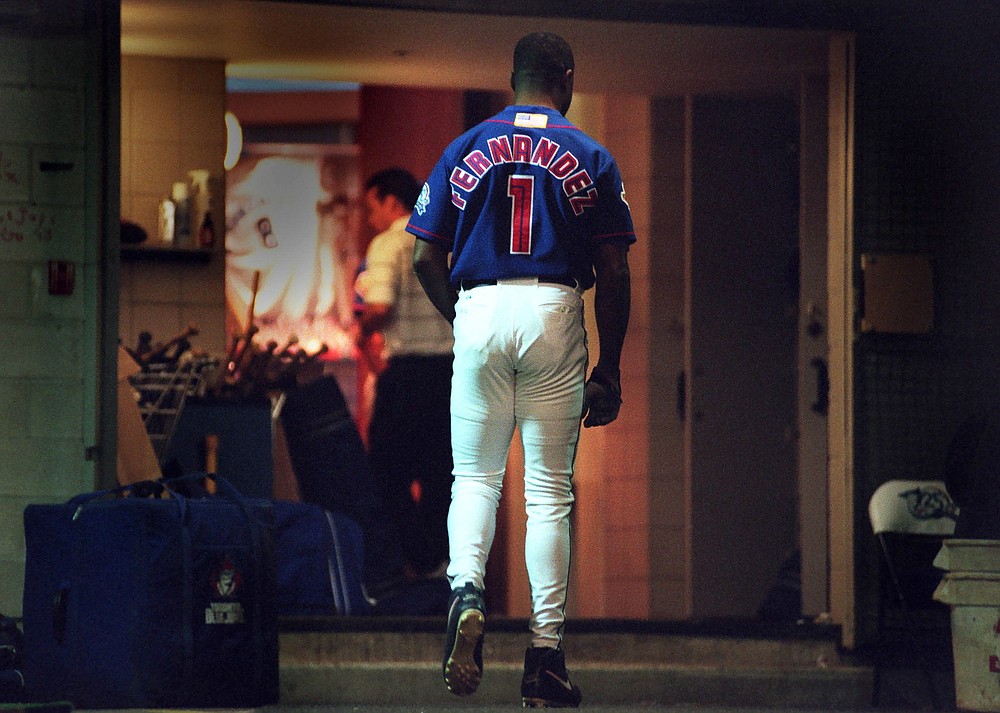 FILE - In this Oct. 7, 2001, file photo, Toronto Blue Jays' Tony Fernandez walks the tunnel to the clubhouse after pinch-hitting n the eighth inning against the Cleveland Indians in a baseball game in Toronto, his last game in the majors. The Blue Jays will honor the late Fernandez by wearing a patch with his No. 1 on the left sleeve of uniform jerseys this season. Fernandez had kidney problems and died Feb. 16, 2020, at age 57. (Fred Thornhill/The Canadian Press via AP, File) 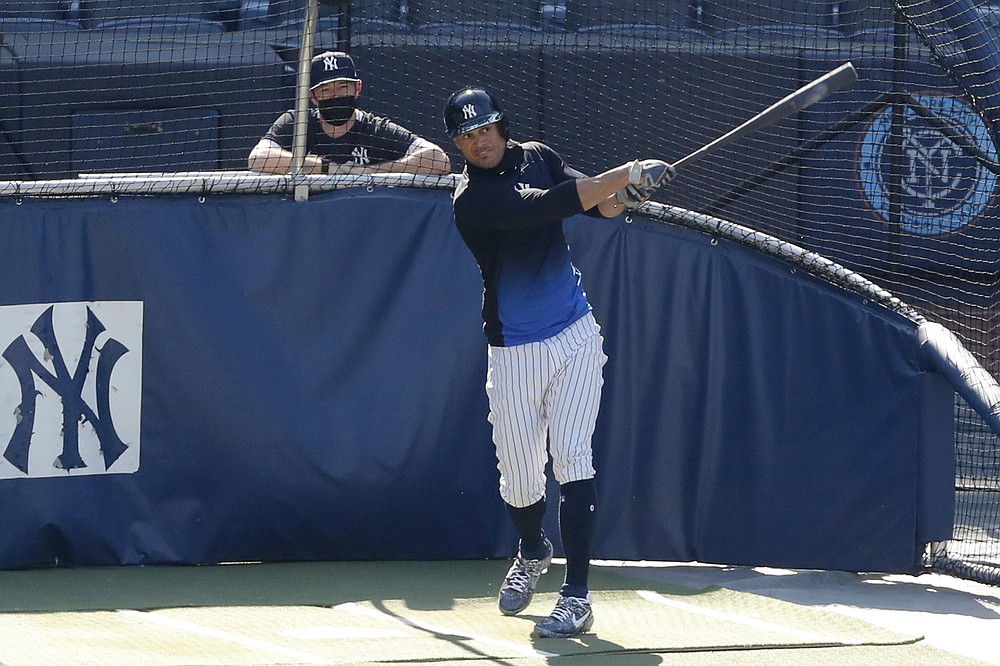