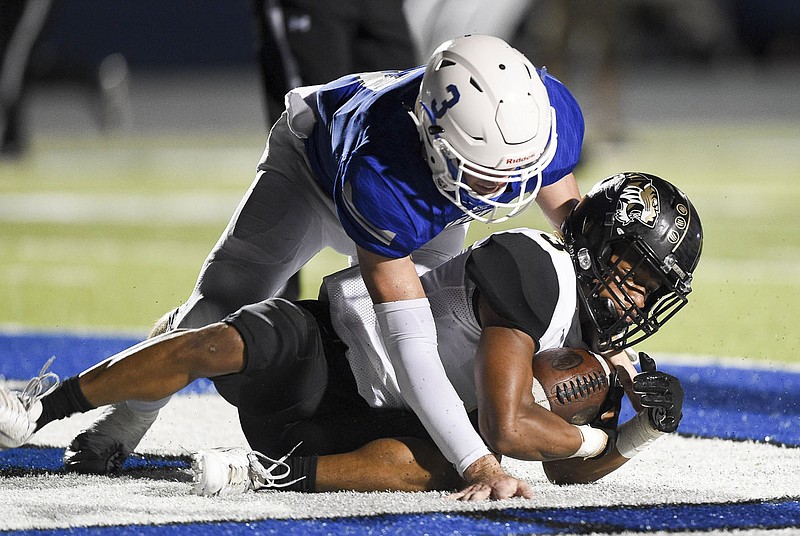 Little Rock Central suspended football workouts Thursday after learning one of their players had tested positive for the coronavirus.

Central Coach Kent Laster told the Arkansas Democrat-Gazette that a player in the program tested positive Wednesday. That player has not been at Central all week, Laster said.

While the player was not at practice this week, Central went ahead and halted Thursday’s workout.

Central is the eighth school to suspend athletic workouts because of a positive covid-19 case or exposure to the virus.

Clarksville had two football players test positive, while Jonesboro and Atkins each had one case from a football player, with Atkins’ case coming in its junior high program. Little Rock Catholic has had three athletes test positive for covid-19. Lake Hamilton and Mountain Pine each had an athlete with a positive case. Carlisle shut down its program twice. The program had a football player exposed to the virus, but he later tested negative. Also, Carlisle announced Wednesday that a softball/basketball player was exposed to the virus along with her sister, who is in the band. The testing results of those two female students are not known.

Catholic, Lake Hamilton and Mountain Pine did not announce the sport of the affected athletes, citing privacy laws.