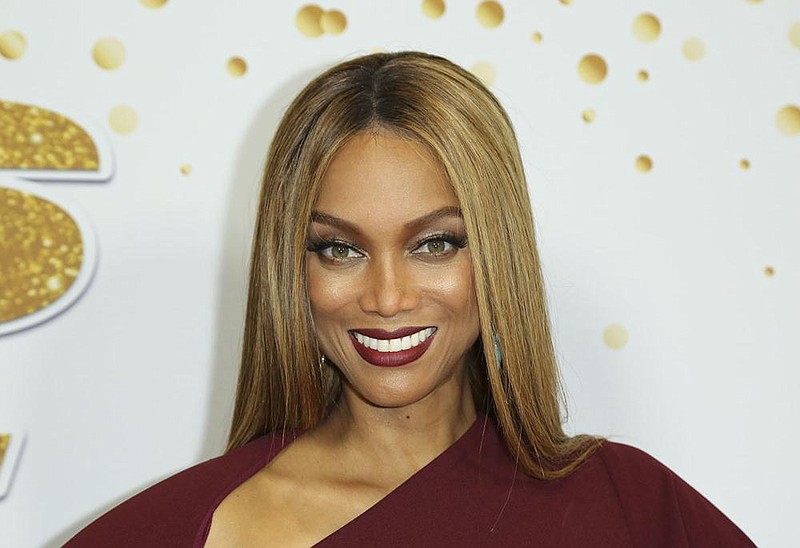 • Tyra Banks will be showing off her moves as the new solo host of ABC's "Dancing With the Stars." The supermodel, actor and businesswoman who co-created "America's Next Top Model" will replace longtime host Tom Bergeron and take on the role of executive producer, ABC said late Tuesday. In a statement, Banks said she's a fan of the contest's approach of "fun mixed with raw emotion, seeing celebrities push past their comfort zones, the sizzling dance performances ... it's always transported me to my days of turning it up 10 notches on the catwalk." Banks lauded Bergeron, host of the show since its 2005 debut, as having set "a powerful stage" and said she's excited to continue the legacy. Bergeron's co-host, Erin Andrews also is leaving the series, which is getting a "creative refresh" while honoring America's affection for it, ABC said. Andrews was not expected to be replaced. The announcement that Banks is joining the show followed word Monday of Bergeron and Andrews' exits. When the show will get to unveil its new approach in season No. 29 remains clouded by the pandemic-caused production halt affecting the return of most TV series.

• The new issue of Vanity Fair featuring a powerful image of Oscar-winning actor Viola Davis marks the first time the publication has featured the work of a Black photographer on its cover. The image of Davis, shot by photographer Dario Calmese, shows the 54-year-old in profile, her back facing the camera. Davis is wearing a blue gown with a deep plunge in the back, hand on hip. The publication has "had a problem in the past with putting Black women on the covers," Davis said in an interview for the magazine. In the interview, Davis discusses the recent racial-justice protests, her upcoming role as Michelle Obama, her impoverished upbringing in Rhode Island and the challenges of being a Black woman in Hollywood, among other topics. Radhika Jones, the magazine's editor-in-chief, writes in the issue that 17 Black people have been on the cover in the 35 years between 1983 and 2017 and that she was determined to fix the lack of representation when she took over the job. She said in publishing Calmese's photo of Davis on the cover, "we celebrate him and honor his vision at this heightened moment in American history." "Calmese describes his cover concept as a re-creation of the Louis Agassiz slave portraits taken in the 1800s -- the back, the welts," she writes. "This image (of Davis) reclaims that narrative, transmuting the white gaze on Black suffering into the Black gaze of grace, elegance and beauty." The issue hits newsstands Tuesday. 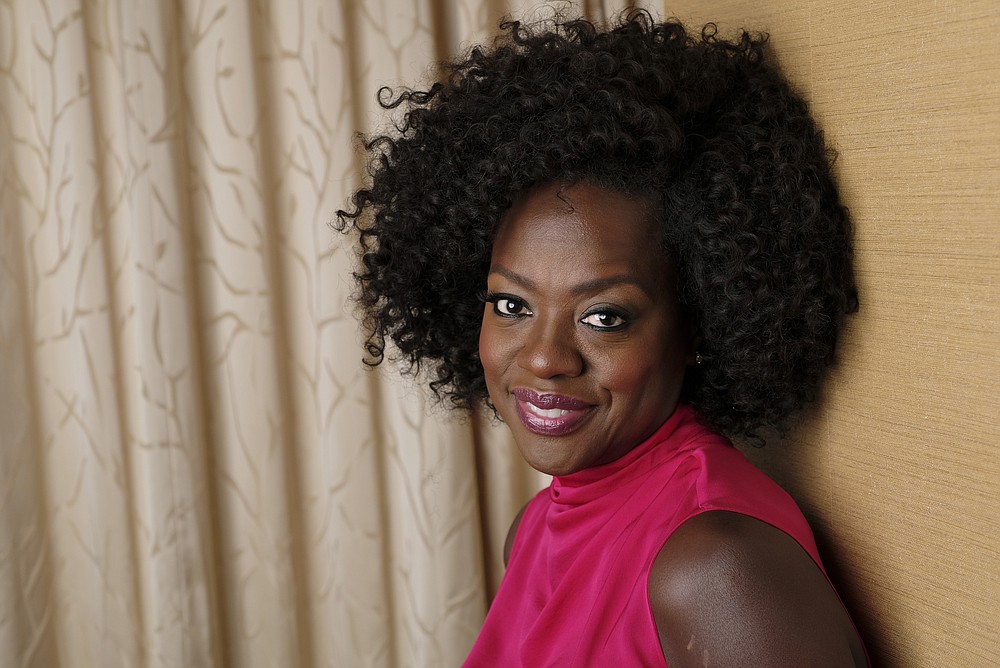 This Sept. 9, 2018 photo shows Viola Davis posing for a portrait at the Ritz-Carlton Hotel during the Toronto International Film Festival in Toronto. (Photo by Chris Pizzello/Invision/AP) 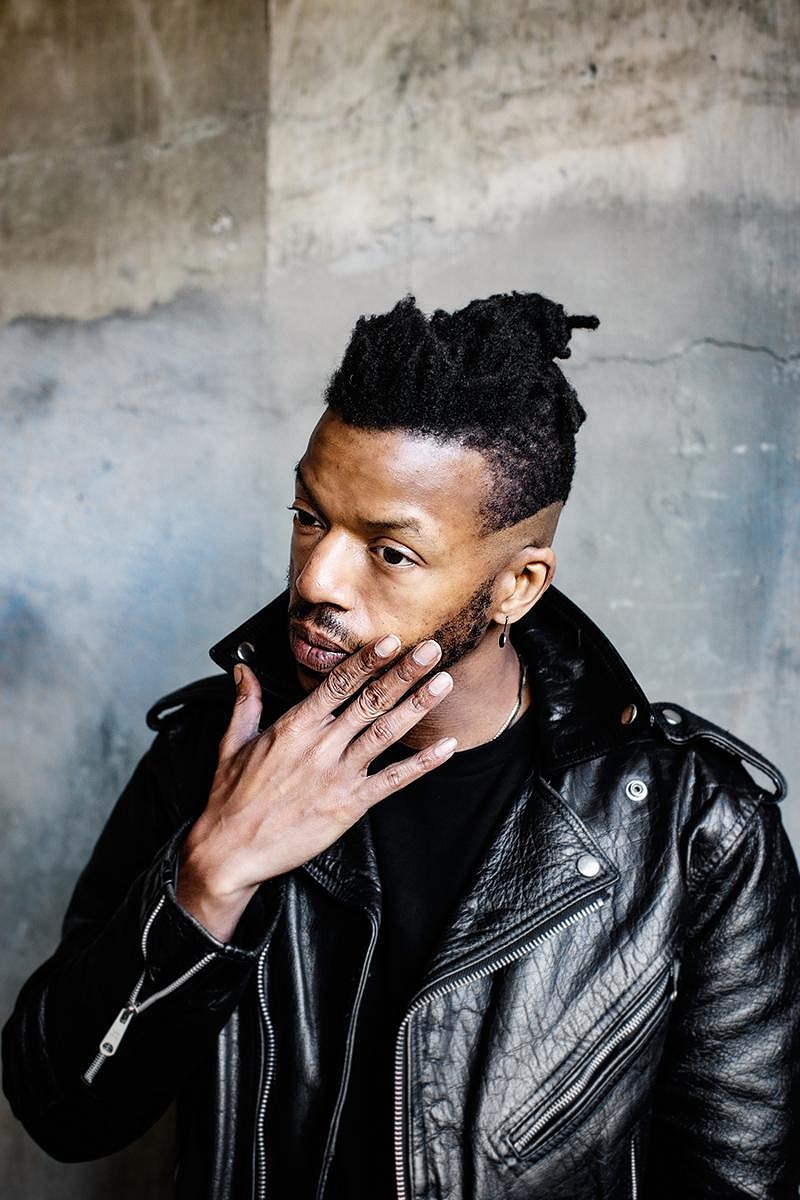 In an undated image provided by Teron Beal, is Dario Calmese, the first Black photographer to shoot a cover for Vanity Fair. (Teron Beal via The New York Times)
ADVERTISEMENT