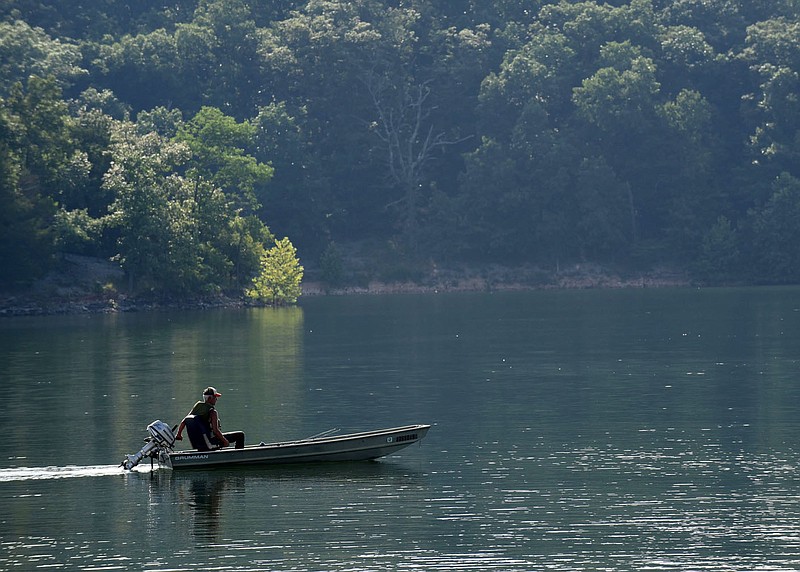 Arkansas Game and Fish Commission had to cancel its annual striped bass stocking project at Beaver this year because of the pandemic, but the agency was able to acquire donated striped bass fry from Keo Fish Farms in England, Arkansas.

The fry were held in ponds at the Game and Fish Hulsey hatchery to grow to an average size of two inches. Striped bass in Beaver Lake can grow to 28 inches long in four years, said Jon Stein, Northwest Arkansas fisheries supervisor with Game and Fish.

July is Lakes Appreciation Month across the nation.

North American Lake Management Society began the observation to raise awareness of reservoirs and lakes for drinking water and recreation, according to the Beaver Watershed Alliance.

Water is drawn from Beaver Lake and treated by the Beaver Water District to provide drinking water to most of Northwest Arkansas and beyond.