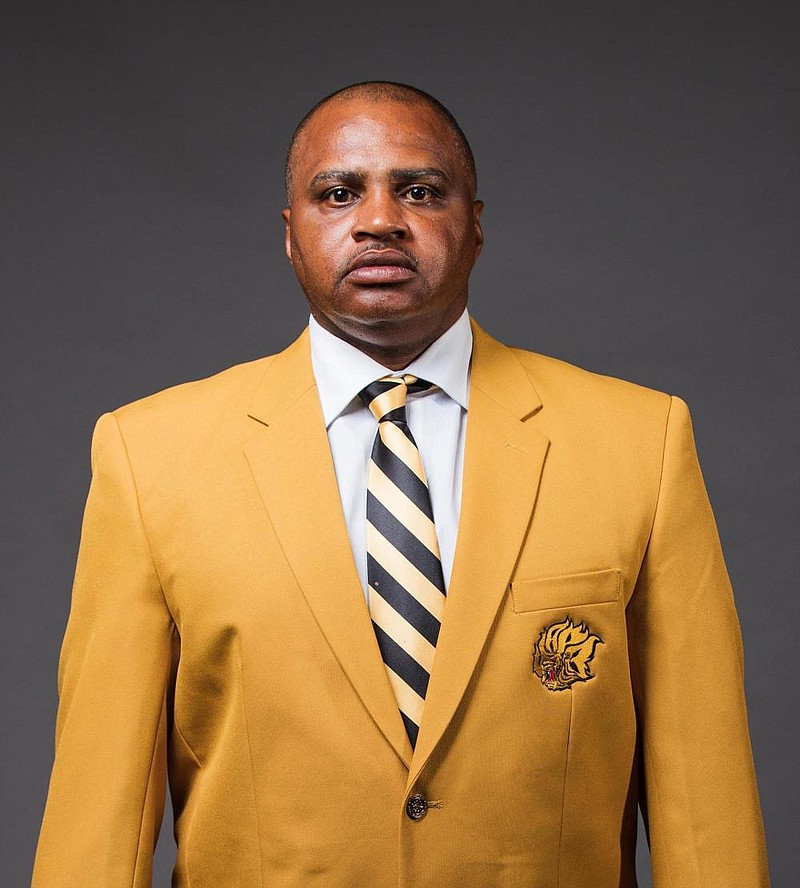 For first-year University of Arkansas-Pine Bluff football Coach Doc Gamble, the coronavirus pandemic has been a constant change of plans.

So when the Southwestern Athletic Conference announced Monday its decision to postpone all fall sports until the spring, Gamble just moved onto the next plan.

"Our biggest thing right now is reaching out to our guys and communicating our plans for coming back and reporting in each week. A lot of flights and travel plans had to be changed," said Gamble, who was named the UAPB head coach in April. "So we're just reorganizing right now, trying to get our feet back underneath us. You have a Plan A, a Plan B and a Plan C. Now, we're on Plan D."

The SWAC's decision effectively canceled UAPB's football, soccer, volleyball and cross country fall seasons, with hopes of them being played in the spring. The move has left Gamble and other coaches wondering when they'll get to play.

But for Gamble, who has had anything but a normal first four months as head coach, the constant uncertainty has allowed him to prepare for anything, he said, including a postponed fall season.

"If you pay attention to the sports world at all levels right now, you know change is coming," he said. "We're in what's called the 'new normal' right now. So it wasn't a surprise, but you're always hoping for the best with the safety and well-being of our people and everybody in mind."

The SWAC did release a plan for a spring football season, stating that each team will play six conference games and have the option to play one nonconference game. There will be an eight-week training period for the players starting in January.

At this point, that's all Gamble and UAPB can ask for.

"Our leadership in the conference is really, really good. So it wasn't surprising that they had a good plan in place for us," Gamble said. "It gives us a chance to look forward to the possibility of playing football, and that's what you want."

UAPB Athletic Director Chris Peterson, who was named the AD in January, said the conference has been preparing for a postponed season and talking with other athletic directors since the pandemic began.

"The fact that [other conferences] had already made that decision made it a little easier. But we had been in these discussions for weeks now about the probability of being able to compete and to test and to monitor and to treat our student-athletes," Peterson said. "I was thoroughly impressed as a newbie to the conference of the fellow athletic directors and the commissioner and his office ... I couldn't be prouder to say I'm with the SWAC conference."

Peterson said the financial impact of postponing fall sports is unknown right now, but he knows it will likely be one of the biggest obstacles of his career.

"It's a tough situation, especially the fact that we had two guarantee-games that we were going to play in Miami of Ohio and Troy University, both of which were substantial agreements that would have helped supplement the whole athletic department," said Peterson, who served as the University of Arkansas at Little Rock athletic director from 2000-14. "It's definitely a time where you have to evaluate where you're at in your program and what's going on, and figure out a way to make it work."

The challenge for both Peterson and Gamble will be the ability to stay positive, they said. The SWAC's news, while not surprising, was still a gut punch to their staff, athletes and fans.

"You have to look at the bright side, if at all possible. But it's difficult for all of us," Peterson said. "Your initial reaction is that you feel bad for the players and the student-athletes. The time they put in to prepare for their season, whether it be soccer, volleyball, football or cross country. That's a lot of time and effort put in by young people to participate.

"And that's the most painful part. You already have the frustration of ending your spring early, so this just kind of magnified it. And then just the thought process of hoping that we can find a vaccine so that we can play later."

Peterson and Gamble agreed the world needs sports now more than ever. And they plan for UAPB to be ready to go when they do return.

"We love football. We love sports. I think America loves and needs sports," Gamble said. "And for our guys and fans, they look forward to the possibility of playing in the spring."