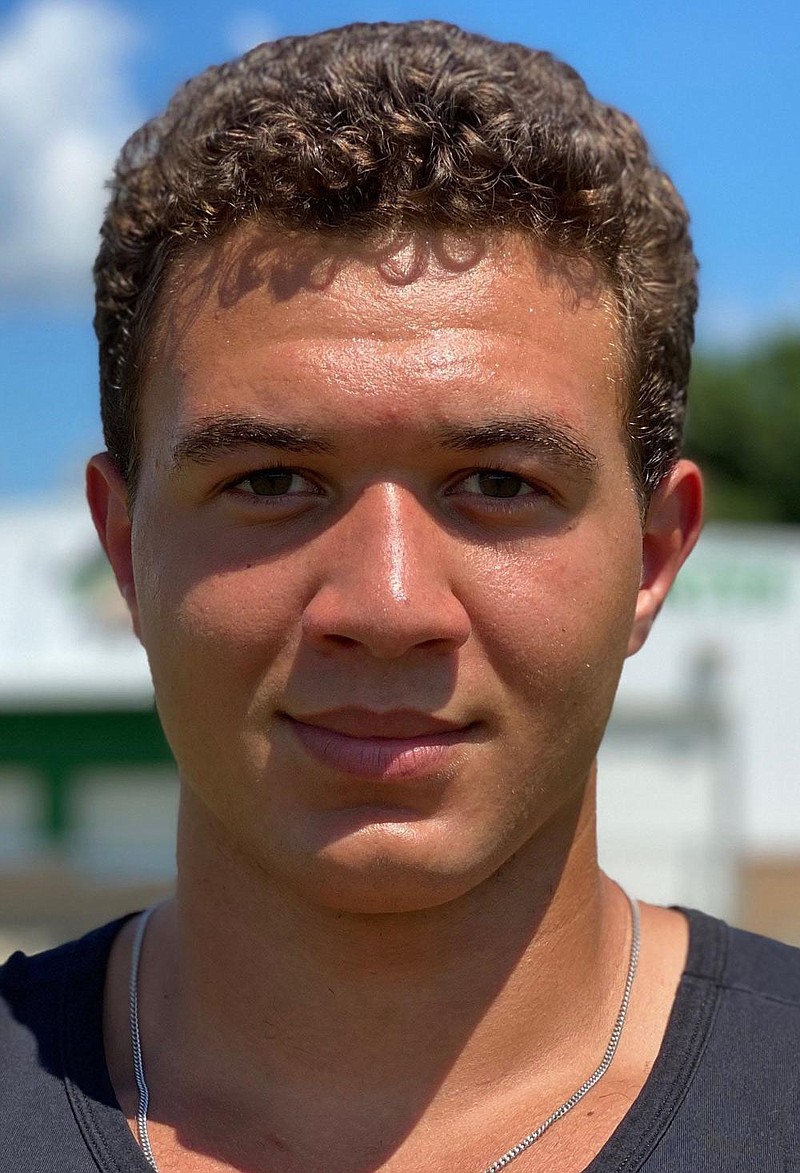 Greenland junior defensive lineman JJ Hollingsworth grew up wanting to play at Arkansas, and on Friday he orally committed to the Razorbacks.

"I've grown up watching Hog baseball, football, basketball," Hollingsworth said. "My grandma was a die-hard Razorback fan and she died not too long ago. She's watching over me."

Hollingsworth, 6-4, 250 pounds, received his scholarship offer from Arkansas on July 11. He also holds offers from Kansas and Akron.

The thought of playing in Donald W. Reynolds Razorback Stadium is special to him, he said. His parents and other family members attended the University of Arkansas.

"Just wearing that jersey and running out of the pen and on the field, it would be a dream come true," Hollingsworth said. "I always wanted to play there for as long as I can remember."

"He's got a good frame and he's got good athletic ability," Larkan said. "He's smart -- 3.9 GPA -- and add that with good family, good kid, you really get something good out of him. Another good thing about him is he's 16. He's fixing to be a junior in high school, and he's so young and that big.

"I think there's some growth there. He's a pretty good kid in the weight room, too. I think the best is ahead of him."

Hollingsworth is the first commitment in the Razorbacks' 2022 class. He's one of nine in-state prospects to hold an offer from the Hogs in his class.