Governor stands by statewide orderdespite resistance from some officials by Danny Shameer | July 26, 2020 at 8:03 a.m. 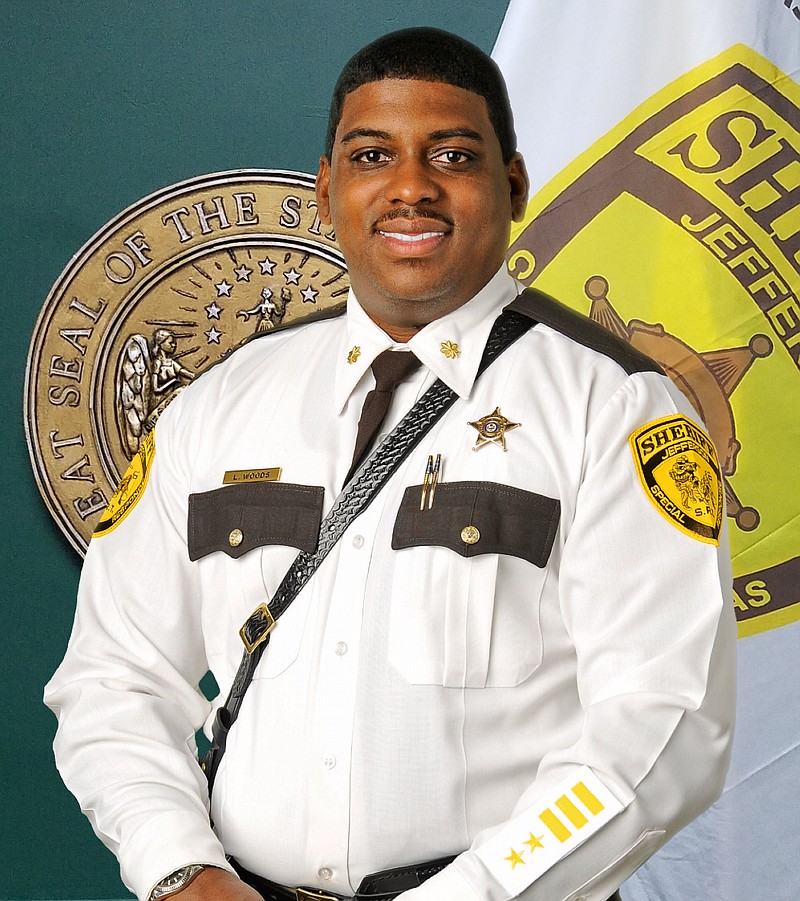 His remarks come in the aftermath of Gov. Asa Hutchinson's statewide mask mandate -- which took effect last week -- and a teleconference Hutchinson held with city police chiefs and county sheriffs across the state July 17.

The governor's order applies to people who are in public and unable to keep 6 feet of distance from others. It has exceptions for children, certain workers and people with medical conditions. No one can be detained, arrested or jailed, the order states. A first offense comes with a potential verbal or written warning. People ultimately could be fined $100-$500.

A number of sheriffs and police chiefs across the state have spoken out against the order, saying they will enforce it only partially or not at all. Some legislators have also been critical of the mandate.

Responding to criticism, Hutchinson said on July 20 that the order is a reasonable step toward protecting public health.

"Whenever you're in a public health crisis, asking people to take a step to protect one another, that's what you have to do," Hutchinson said at a Fayetteville news briefing July 20. He added: "When it comes to law enforcement, I've been very pleased with the response. Certainly you have some that expressed their opinion on the matter, but by and large they're law enforcement officers, and they don't pick and choose as to what law they're going to enforce."

Woods issued his statement in an emailed news release about 10:30 p.m. July 17, after the governor's teleconference with police chiefs and sheriffs.

The email included a "wear mask" logo, and the sheriff prefaced his statement with a message: "Please wear your mask. Avoid close contact with others to prevent the spread of covid-19. If you can't Stay Home, Stay apart! Maintain a distance of 6 feet from others."

"Enforcement for Jefferson County Sheriff's Office will not involve issuing citations for violation of the governor's executive order. However, we will respond to businesses within our jurisdiction for patrons who refuse to comply and remain at the business after being asked to leave by the private business owner," Woods said. "This may constitute a violation of trespassing, which we will enforce at the request of the private business owner."

Woods said that although masks are "still crucial now in the battle against covid-19," the mandate comes at a time when relations between residents and law enforcement nationwide are stretched tight and "may complicate an already tense time."

[Video not showing up above? Click here to watch » https://www.youtube.com/watch?v=DVDMpiJGJW0]

"Presented with the potential to have to enforce such a mandate when some people feel they have a right not to be forced to wear a mask is challenging at a time when tension is still high," Woods said.

Information for this article was contributed by Andy Davis and John Moritz of the Arkansas Democrat-Gazette.