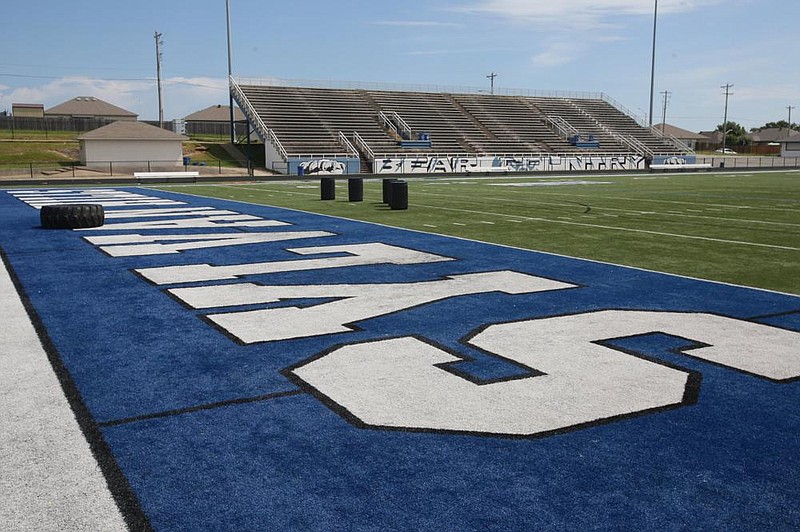 Sylvan Hills High School’s Bill Blackwood Field sits empty in Sherwood. Throughout the country, the chances for a high school football season remain in doubt because of concerns of the coronavirus. In Arkansas and the rest of the South, the cancellation of the season would strike hard. (Arkansas Democrat-Gazette/Thomas Metthe)

The final of a three-part series about the effects the continued outbreak of covid-19 and the surge of positive tests across the South could have on fall sports.

At close to 100 stadiums on a fall Friday night in Arkansas, the lights are on for what has been the South's favorite pastime, football.

For 15 weeks from late August to the middle December, high school football is played in the state with teams from the big cities of Little Rock and Fort Smith to the small towns of Nashville and Warren.

The coronavirus pandemic could put a dent in those plans.

While the Arkansas Activities Association has said that it still plans on playing sports as scheduled this fall, those plans may change if Gov. Asa Hutchinson and the Arkansas Department of Health were to announce that football, which is considered a contact sport, could not be played if covid-19 cases keep rising in the state.

Kyle Jackson is looking at the situation from two different positions.

As Gurdon's head football coach and athletic director, Jackson is not only in charge of attempting to get his Go-Devils ready for the 2020 season, he also manages an athletic department that isn't sure if sports will be played this school year.

"Football at a small school, it's what fuels the majority of our sports," said Jackson of Gurdon, a Class 2A school. "The spring sports feed off the athletic revenue from football."

Rison's Clay Totty, who is the Wildcats' football coach and athletic director, said if football were not to be played this fall, it would be disappointing for his players and the community.

"It would be a morale killer," Totty said. "Football unites us. We're all of different races and go to different schools. It's a unifying factor in Arkansas."

Football, as with most sports and extracurricular activities, has helped children not only stay active, but also in the classroom, Totty said. If football were to be called off, Totty had a sobering message for what could happen at Rison, a Class 3A school in Cleveland County 25 miles southwest of Pine Bluff.

"We would have some kids drop out," Totty said. "They would quit school. Our district would see a rise there."

Totty said spring football could present some problems, especially at the smaller schools that share coaches.

"Our head baseball coach is also an assistant coach for us and an assistant basketball coach," Totty said. "All of our kids play multiple sports. It would be tough for small schools."

Little Rock Central football Coach Kent Laster doesn't want to see a similar fate for football to what happened to the seniors this past spring when the baseball, softball, soccer and track and field seasons were cut short because of covid-19.

"I would hate that for our seniors," Laster said. "They would have no sort of a big finale.

"We'll have more years to coach. But that's what would hit hard the most."

In his third year at Central, Laster has high hopes for the Tigers, who advanced to the Class 7A state playoffs last season. He expressed confidence that there will be a football season this fall of some sort. Options include having a full season, or a condensed schedule that includes only conference games.

"I try not to think about it," Laster said. "It creates anxiety. I choose to focus on fall sports happening. I pray for those who have been affected by this disease. I pray for our leadership and our governor and health department."

After nine seasons at Arkadelphia, two-time state championship coach J.R. Eldridge is now at North Little Rock. As a coach in his first year at a new school, Eldridge has had to make adjustments in trying to meet with his new players. When he started at North Little Rock on April 1, Eldridge could only hold virtual meetings with his players. But once teams were cleared to have in-person workouts June 1, Eldridge was able to finally meet his players.

Like Laster, Eldridge said he's wanted to keep the Charging Wildcats focused on preparing for the 2020 season even during a global pandemic.

"We've tried to do our best to work our way through this," Eldridge said. "But we don't know when we'll get to play. I've said that we have to take it one day at a time."

But what if there is no football this fall or the school year at all?

Gurdon is scheduled to host local rival Prescott on Aug. 28. It's one of the most anticipated nonconference matchups of the 2020 season, with both teams making semifinal appearances in Class 2A and 3A, respectively, in 2019.

"That game will bring in more people than maybe our other four home games combined," Jackson said.

As of Friday, Alabama and Oklahoma planned to keep their football seasons intact. Florida, Texas, Georgia and Oregon are delaying their seasons, while California, Washington and New Mexico are moving their seasons to the spring.

If Arkansas' high school football season were to be moved to the spring, it's an option some coaches are fine with.

"That's better than nothing," Totty said. "It's not ideal. It would give us something to look forward to."

Laster has coached football at the high school and college levels in Arkansas and Texas. His life is filled with a football season every fall. But he's aware of what the pandemic presents to high school sports not only in the state, but across the country.

"I've been around football since I was 10," Laster said. "It would be weird to not have a season. But we'll adjust if we need to.

"At this point, I'm hoping for a full season. But nothing is guaranteed." 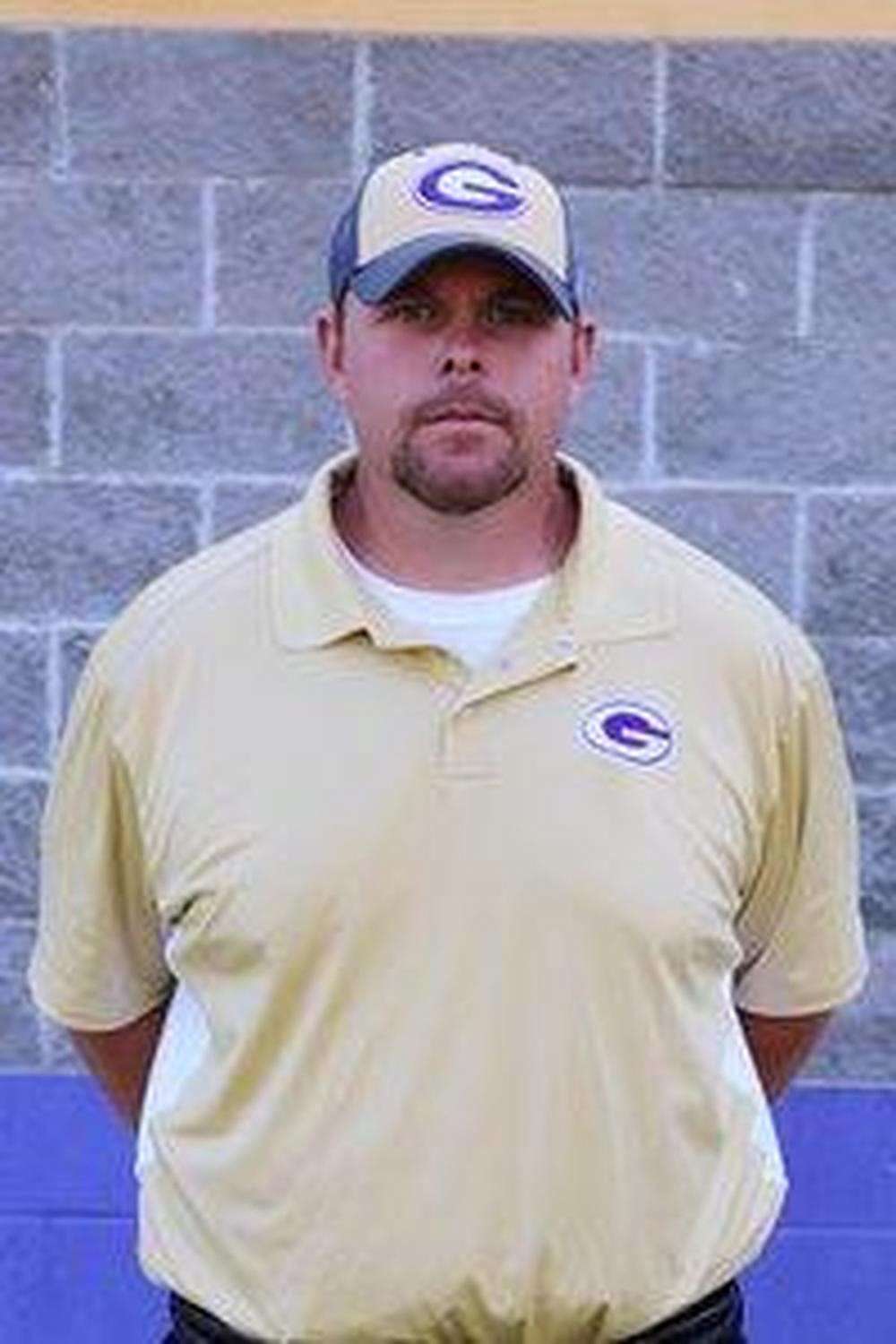 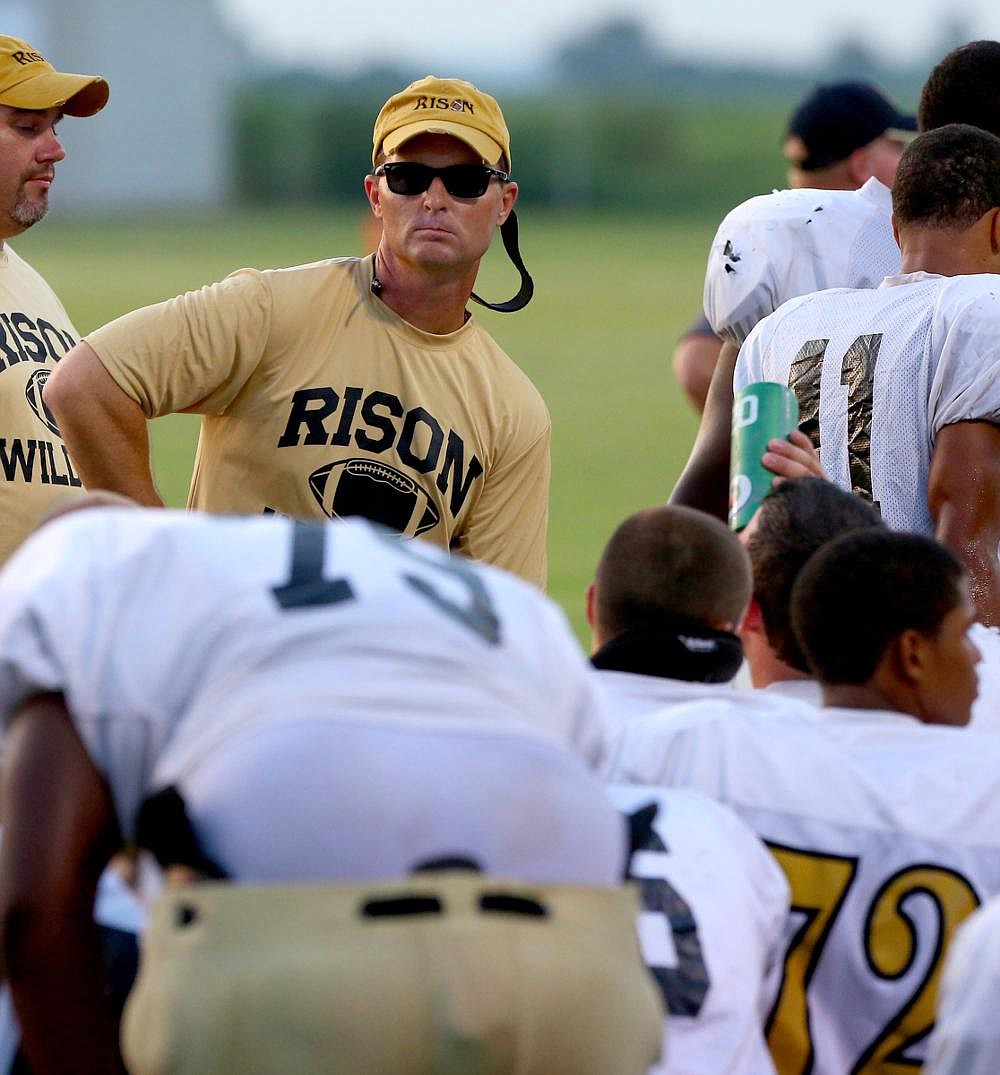 Clay Totty, the football coach and athletic director at Class 3A Rison, predicted the loss of football this season would have residual circumstances at his school. “We would have some kids drop out,” he said. “They would quit school.” (Democrat-Gazette file photo) 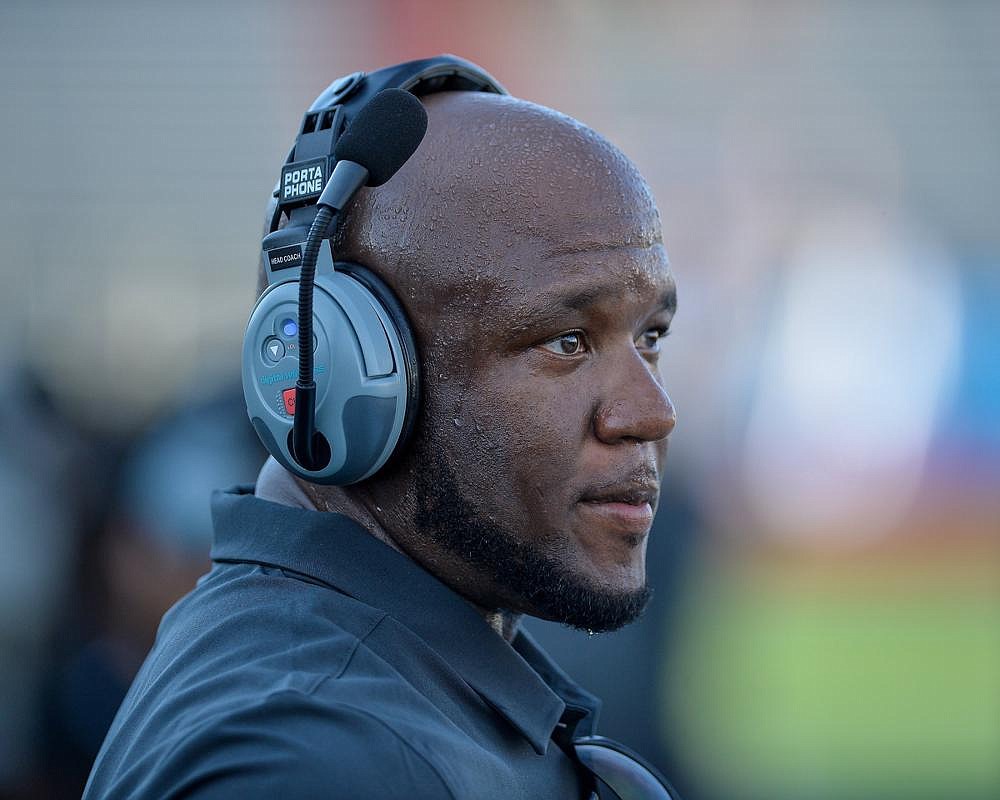 Kent Laster is shown in this file photo. (Special to the Democrat-Gazette/JIMMY JONES) 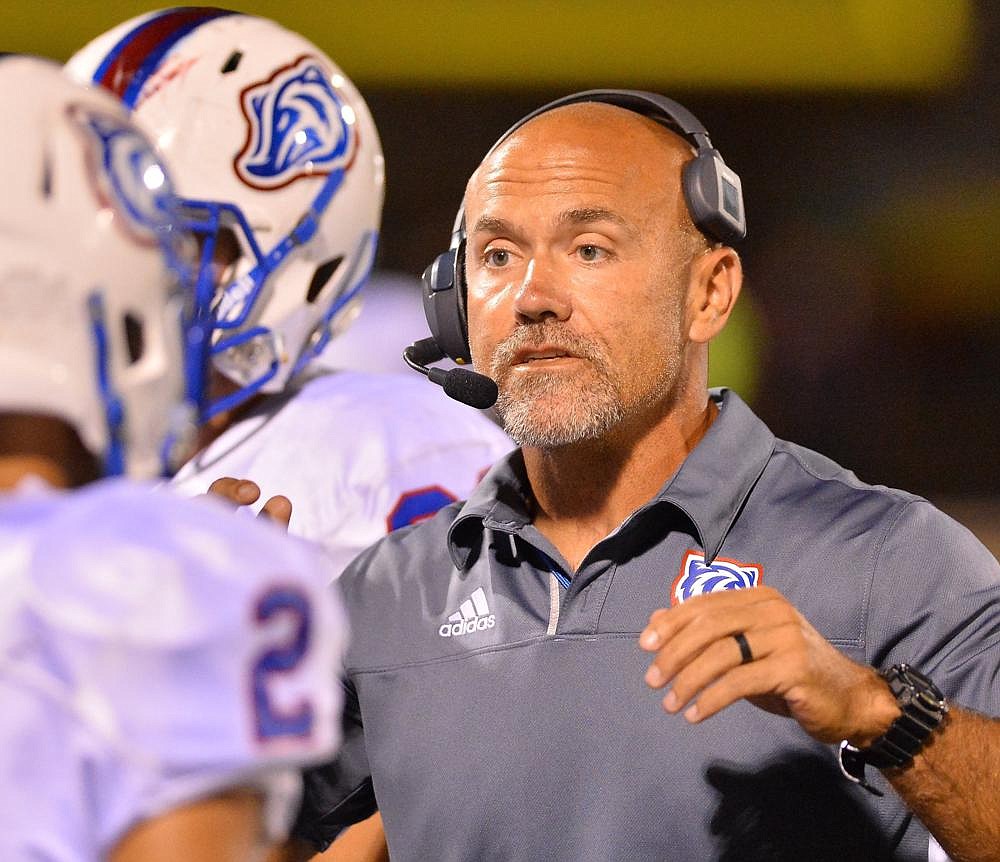 J.R. Eldridge is shown in this file photo. (Special to the Democrat-Gazette/JIMMY JONES)
ADVERTISEMENT