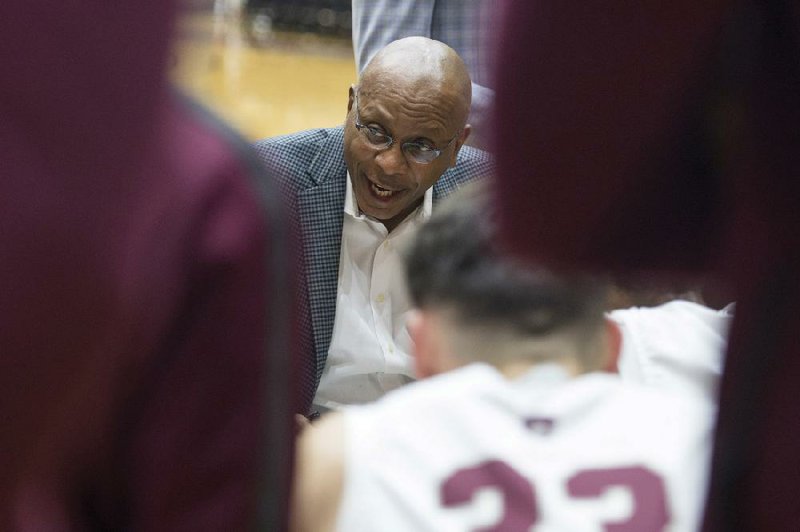 After spending two years at SMU, White has two seasons of eligibility remaining at UALR, but will have to sit out the 2020-21 season due to NCAA transfer rules.

“I’m very excited to be able to add CJ to our roster,” Walker said in a press release. “CJ is a very solid, very athletic player who can shoot the ball and is a quality defender. He comes from a storied local program at Parkview and brings some Division I experience from his time at SMU. He will be a great asset to our team and I’m excited to add more depth to our program.”

A graduate of Parkview High School, Trojan fans might recall White's high school senior season when he helped Parkview to the 2018 5A state championship averaging 16.1 points, 4.8 rebounds and 2.9 assists per game. He was named the state tournament MVP and was an first-team all-state selection.

In White's two seasons at SMU, he played in 53 games averaging 2.7 points and 1.7 rebounds per game. White is partaking in UALR's summer workouts and practices, which officially started July 20.