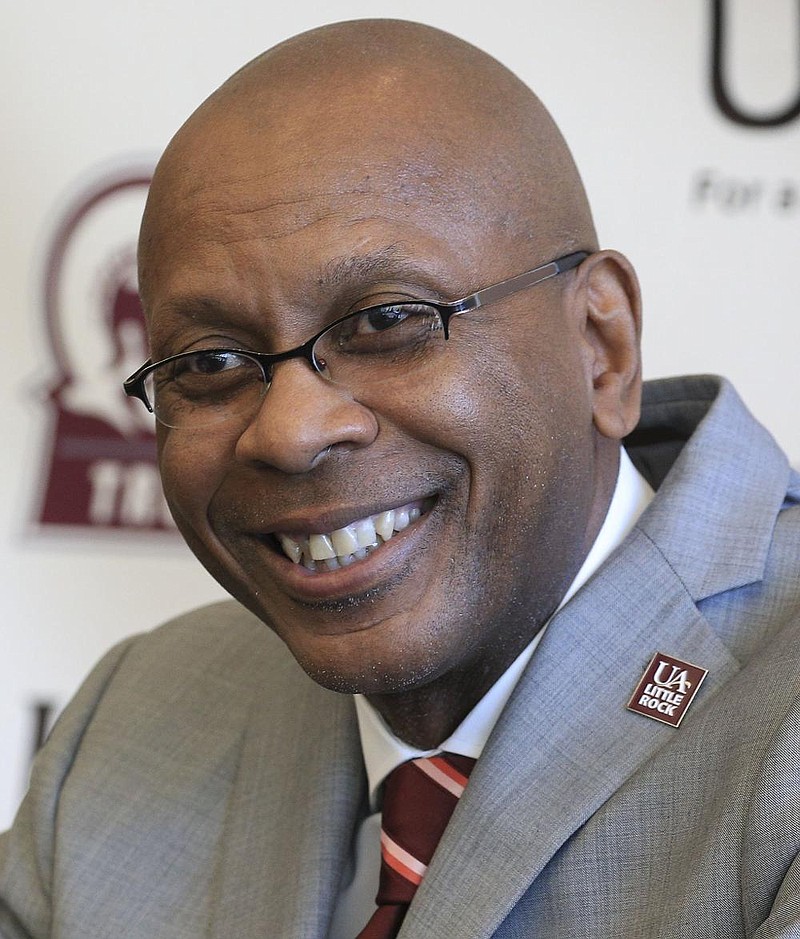 Darrell Walker is already thinking about his team's next field trip.

The University of Arkansas at Little Rock's men's basketball coach is trying to keep his players busy during the coronavirus pandemic. Earlier in July, he took some of the team to the Crystal Bridges Museum of American Art in Bentonville. And if there's no basketball until January, which may be a real possibility, then he'll have more field trips planned.

"So I'm going to have to figure out ways to take my guys on field trips two or three hours away to see and learn something culturally, and just get creative if we don't play until January."

The hope, Walker said, is that won't be the case -- that things will return to normal and UALR will play a full season. But the way things are headed, he and likely every other coach in the NCAA, aren't so sure.

"My first thing is the safety of all these kids. I don't want to put these kids in harms way," Walker said. "No. 2 is if stuff clears up and we're able to play in January, then I think it would be great to play a conference-only season. That's still 20-something games, that's still a lot of basketball to be played. So we'll see what happens."

Most of Walker's team returned to campus and started organized practice on July 20. Senior Ben Coupet, juniors Markquis Nowell and Kamani Johnson, and freshmen Marko Andric and Yacine Toumi are the only five who have yet to return. Walker said all five plan to arrive over the course of the next three weeks.

As for those who have returned, Walker is pleased with their effort and commitment to getting back in the gym. The Trojans have high expectations heading into the 2020-21 season, after winning last season's Sun Belt Conference regular-season championship. While making the NCAA Tournament was out of the team's control thanks to the pandemic, Walker fully intends for his squad to be in consideration again this year.

"I like this basketball team, I really do. They're fun to coach, fun to be around and they're a solid basketball team," Walker said. "They're not satisfied with what happened last year. I'm not talking about just winning the Sun Belt Conference, that was fun and everything, but I've always tried to instill my guys that we have a bigger picture and that's trying to make the NCAA Tournament."

Walker's unsure if his team will get the chance to play this season. He said once college football makes a decision, then the path to playing college basketball will be clearer.

"There's still a lot of unknowns," Walker said. "If football plays, that opens a lot of doors for a lot of other things. To me, football is key. If they play, everybody will play."

And while the NBA has had success so far with its bubble in Orlando, Fla., the NCAA likely can't replicate a similar format.

"The NBA is a totally different situation than the NCAA," Walker said. "There are so many schools in the NCAA. You can take 30 teams in the NBA and create a bubble. It's hard to do that in the NCAA because you've got classrooms to deal with, you've got a lot of schools you've got to deal with.

"The NBA has had success, but at the end of the day, I don't know if we're going to play this year or not."