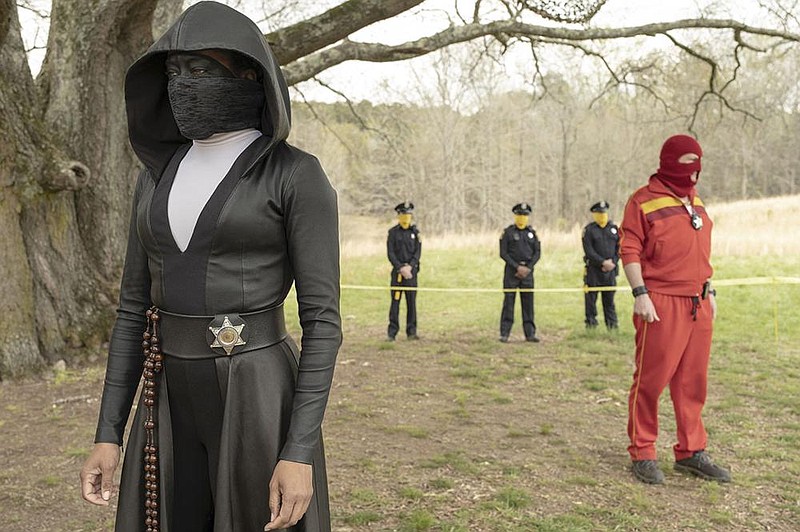 ‘Watchmen’ leads Emmys with 26 nods Regina King (left), shown in a scene from “Watchmen,” was nom- inated for outstanding lead actress in a limited series or movie. (AP/HBO/Mark Hill)

The HBO series, which captured America's deep unease as it faces racial and political discord amid a pandemic, was nominated as best limited series and received bids for cast members including Regina King and Jeremy Irons.

King was part of a vanguard of actors of color.

"Zendaya!" exclaimed Emmy announcement host Leslie Jones, her reaction to the "Euphoria" star's nomination as best actress in a drama. "This is a great day," Jones said.

She was part of a socially distanced, virtual release of nominees that was online, not on television as is usual.

The strong showing by Netflix's "Ozark" helped the streaming service achieve a record-setting 160 nominations that bested onetime perennial leader HBO, which earned 107 nods. Netflix, although the Emmy veteran among streamers, has yet to win a best comedy or drama series trophy.

The Amazon comedy "The Marvelous Mrs. Maisel" is the second most-nominated series with 20, followed by Netflix's "Ozark" with 18.

The acting categories included a record number of Black nominees, 35, among the 102 contenders for lead, supporting and guest performances in drama, comedy and limited series or TV movie.

In contrast, few other people of color were recognized. Among them: Sandra Oh, repeating as a best actress nominee for "Killing Eve," and Dev Patel, who received a comedy guest actor nod for "Modern Love."

Kerry Washington's four nominations covered a wide range, including lead actress for "Little Fires Everywhere" and for her production company's work on the limited series and other programs.

Diversity was especially notable in the comedy categories after being nearly absent last year.

"Schitt's Creek" received 15 nominations for its final season, including for best comedy series and lead acting nods for Eugene Levy and Catherine O'Hara.

"The Good Place," which also came to an end, earned a best comedy bid and, for Ted Danson, a best comedy actor nomination. Danson was a two-time Emmy winner in the 1990s for "Cheers."

The farewell was less fond for other shows that wrapped last season, with no major bids for "Modern Family," "Homeland" or "Silicon Valley."

But the late Fred Willard received a nomination for his "Modern Family" guest appearance, his fifth prime-time Emmy nod during his long and admired career.

The eight nods for "Unorthodox," a limited series about a dissatisfied Orthodox Jewish woman, may reflect the virus-quarantine downtime that drew Emmy voters to shows they might otherwise overlooked, said Daniel Fienberg, chief TV critic for The Hollywood Reporter.

A far different pop-culture phenomenon also was a likely beneficiary.

"A show like 'Tiger King,' for example, which got a handful of nominations, it's not really all that great, but it absolutely was the junk food that people were craving at the beginning of this quarantine period," Fienberg said.

Among the honorees whose nomination collided with current events: Brad Pitt earned a nod for a guest appearance playing Dr. Anthony Fauci on "Saturday Night Live."

Other shows competing for best comedy series are: "Curb Your Enthusiasm"; Dead to Me"; "Insecure"; "The Kominsky Method" and "What We Do in the Shadows."

The Emmy Awards, hosted by Jimmy Kimmel, will be presented Sept. 20 on ABC.

Information for this article was contributed by Jocelyn Noveck, Alicia Rancilio and Ryan Pearson of The Associated Press. 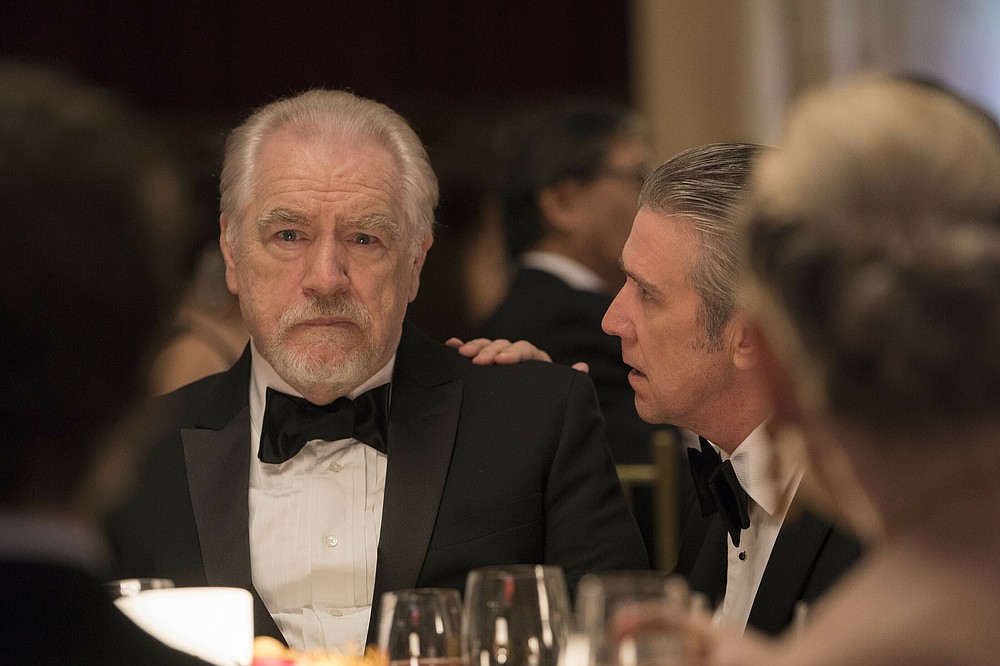 This image released by HBO shows Brian Cox in a scene from "Succession." Nominations for the Emmy Awards will be announced on Tuesday, July 28. (HBO via AP) 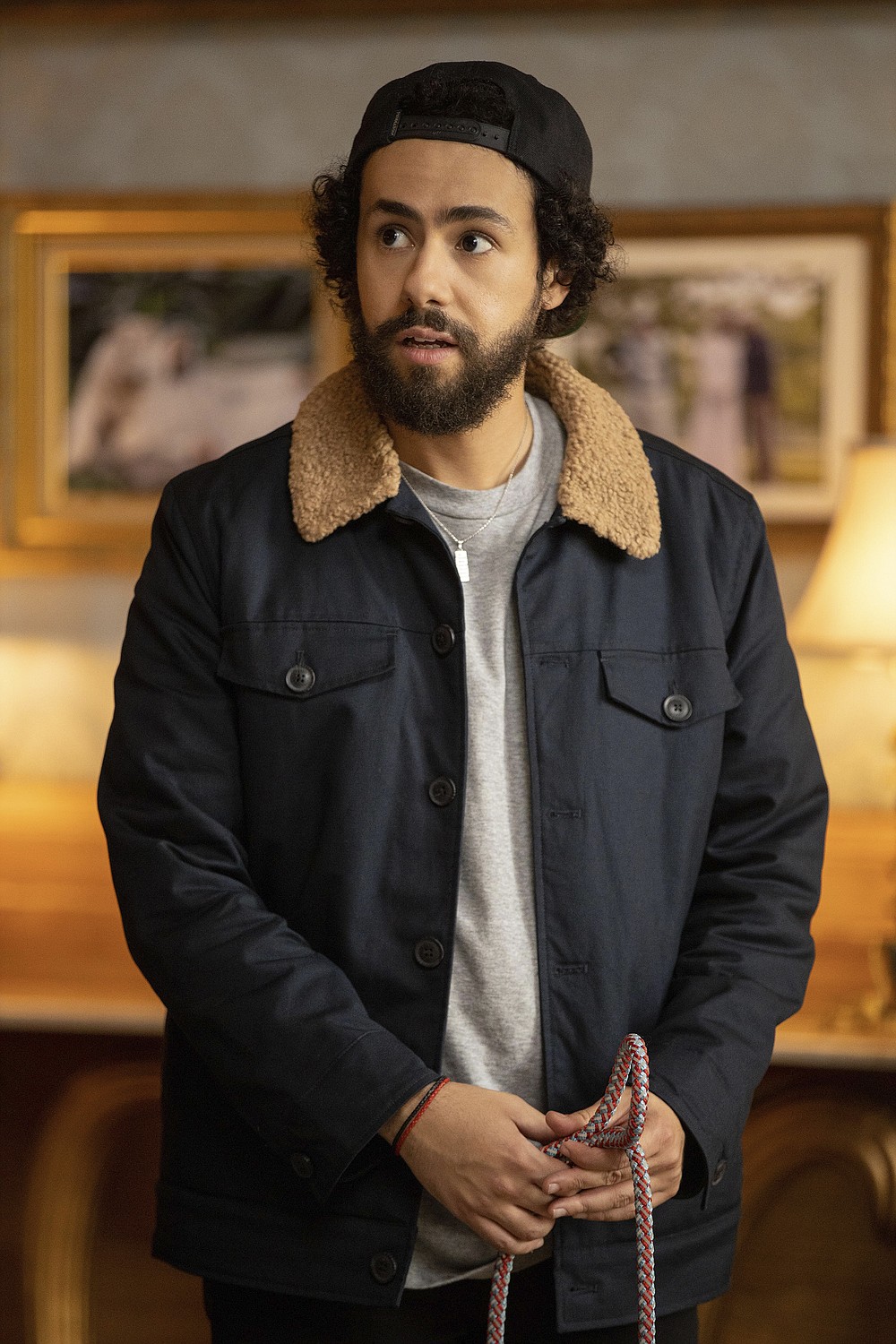 This image released by Hulu shows Ramy Youssef in a scene from "Ramy." Youssef was nominated for an Emmy Award for outstanding lead actor in a comedy series on Tuesday, July 28, 2020. (Craig Blankenhorn/Hulu via AP) 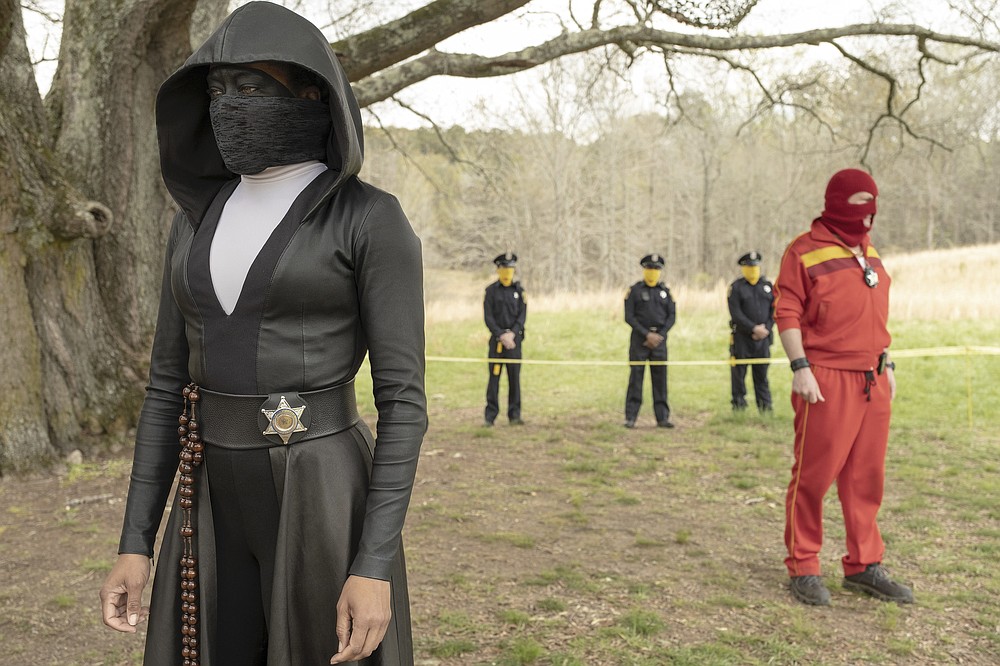 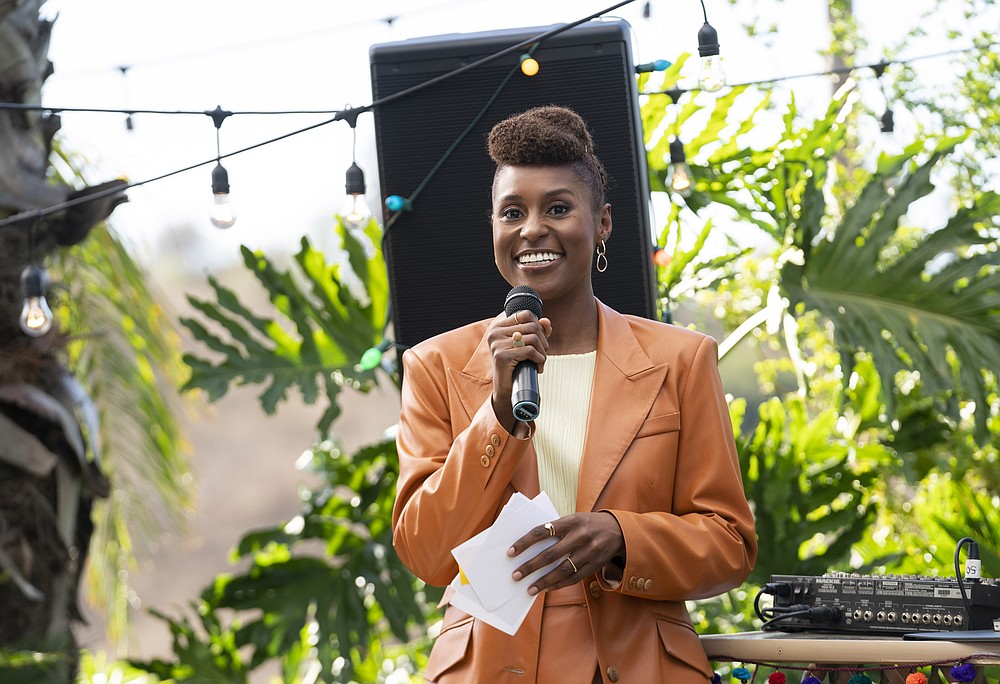 This image released by HBO shows Issa Rae in a scene from "Insecure." Rae was nominated for an Emmy Award for outstanding lead actress in a comedy series on Tuesday, July 28, 2020. (Merie Weismiller Wallace/HBO via AP) 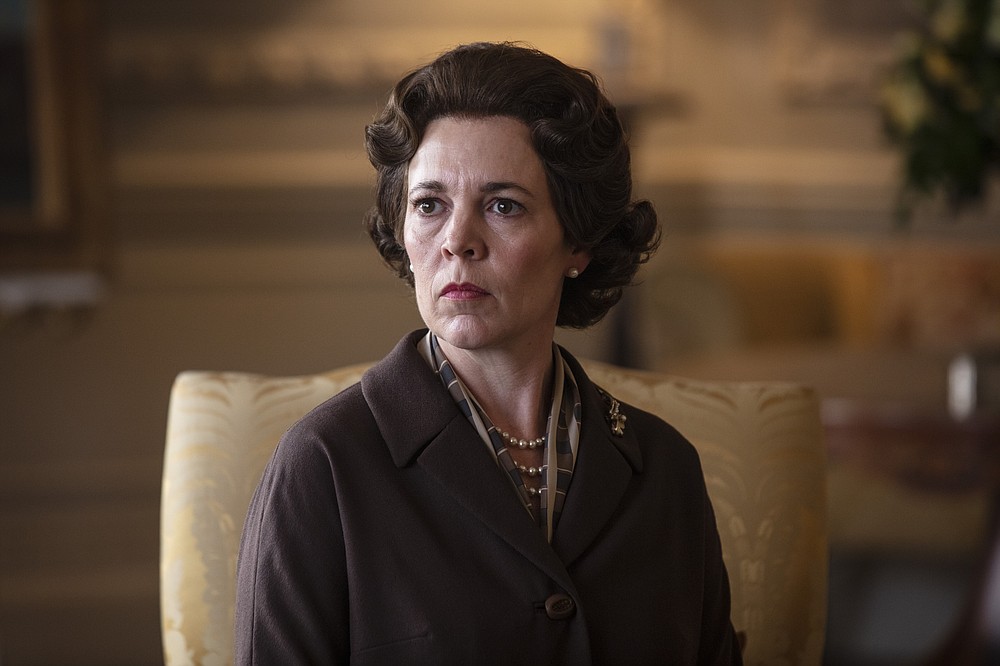 In this image released by Netflix, Olivia Colman portrays Queen Elizabeth II in a scene from "The Crown." Colman was nominated for an Emmy Award for outstanding lead actress in a drama series on Tuesday, July 28, 2020. (Sophie Mutevelian/Netflix via AP) 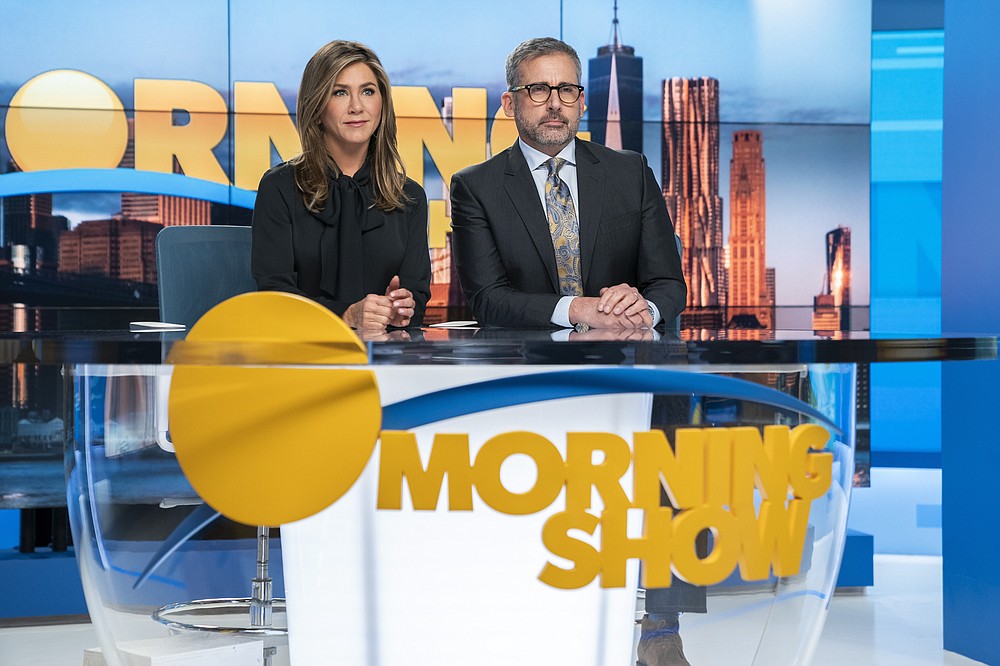 This image released by Apple TV Plus shows Jennifer Aniston, left, and Steve Carell in a scene from "The Morning Show." Nominations for the Emmy Awards will be announced on Tuesday, July 28. (Hilary B. Gayle/Apple TV Plus via AP) 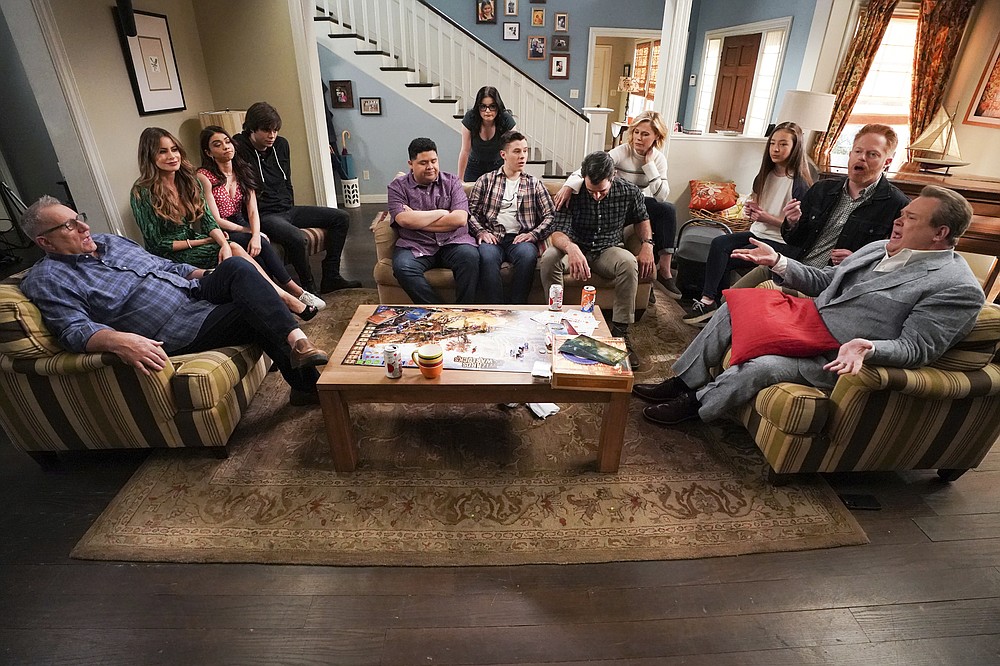 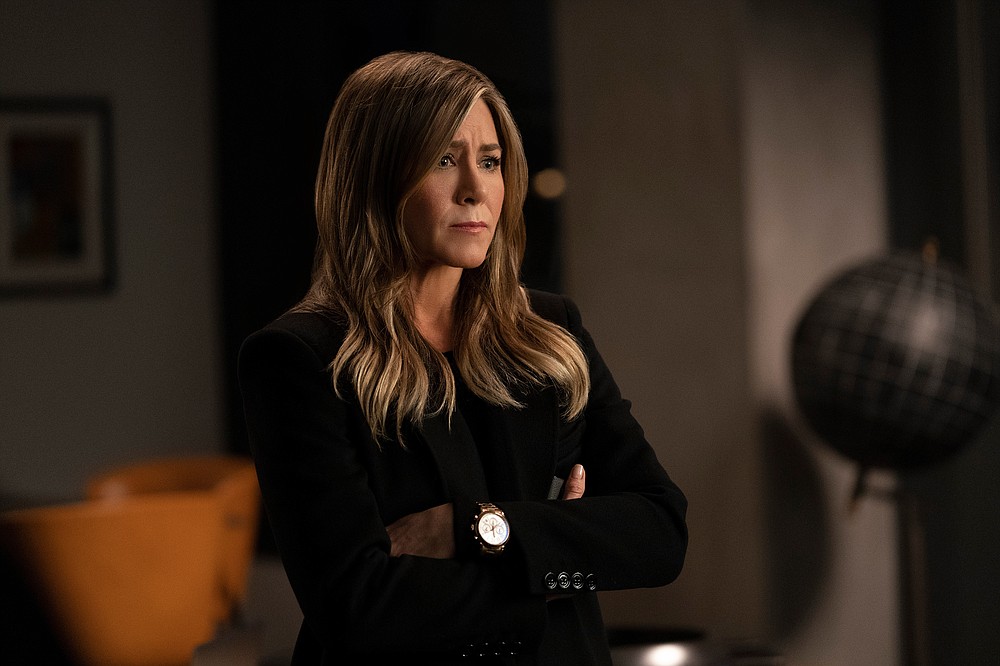 This image released by Apple TV Plus shows Jennifer Aniston in a scene from "The Morning Show." Aniston was nominated for an Emmy Award for outstanding lead actress in a drama series on Tuesday, July 28, 2020. (Apple TV Plus via AP) 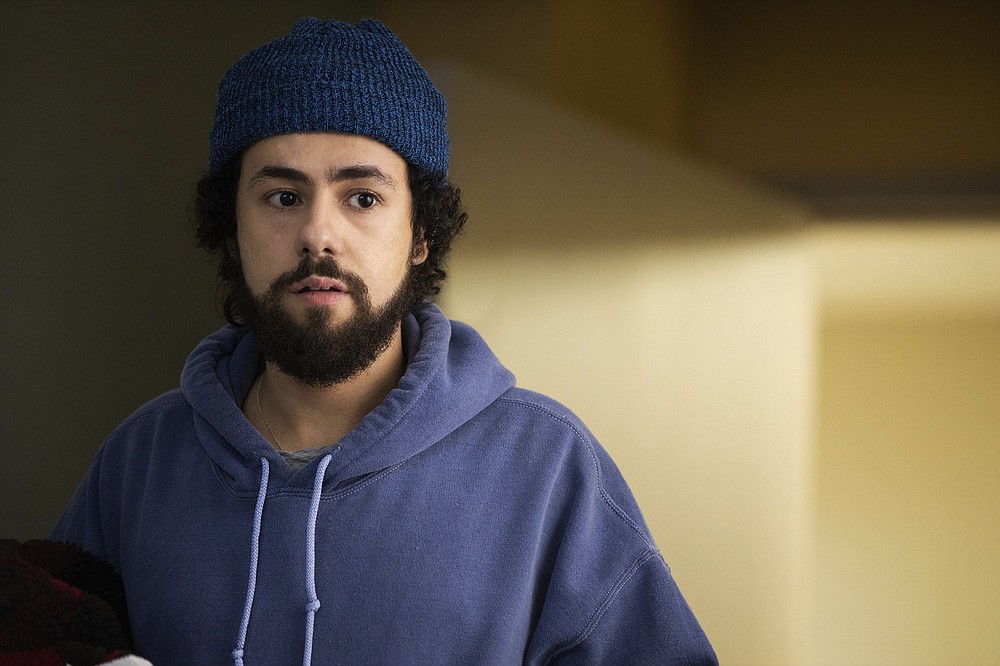 This image released by Hulu shows Ramy Youssef in a scene from "Ramy." Nominations for the next Emmy Awards will be announced on Tuesday, July 28. (Craig Blankenhorn/Hulu via AP)
ADVERTISEMENT