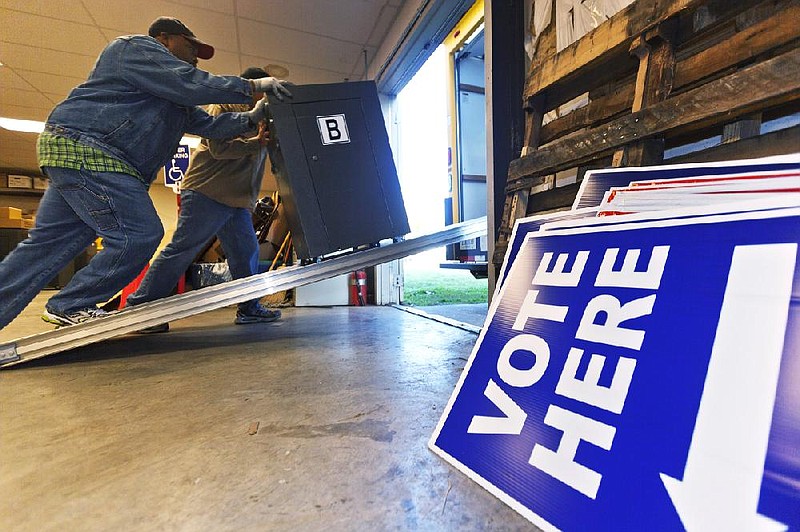 Three candidates in North Little Rock and two in Maumelle filed Wednesday to run for offices in the 2020 municipal elections, according to the office of the Pulaski County Circuit and County Clerk.

Terry C. Hartwick will run for mayor of North Little Rock. Currently he is director of the North Little Rock Parks and Recreation Department and served as the city's mayor from 1984 to 1988.