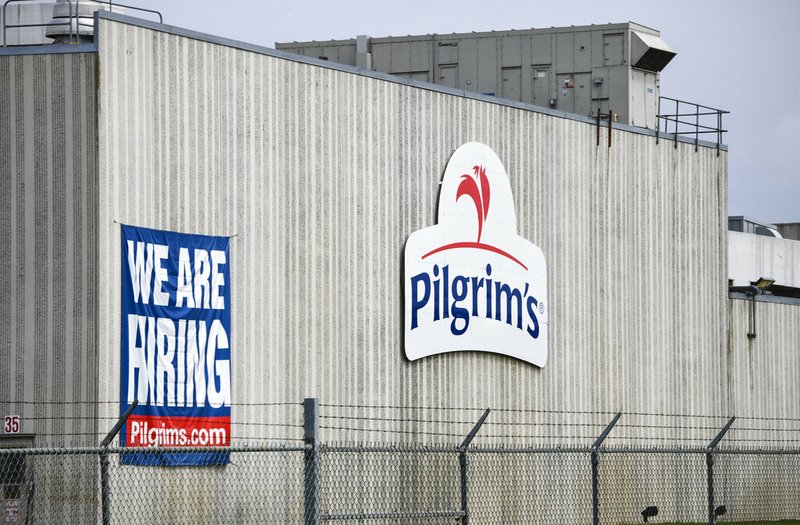 The chief executive officer of Pilgrim’s Pride is one of four current and former chicken company executives indicted Wednesday on charges of price-fixing.

The U.S. Department of Justice said a federal grand jury in Colorado found that executives from Colorado-based Pilgrim’s Pride and Georgia-based Claxton Poultry conspired to fix prices and rig bids for broiler chickens from at least 2012 to 2017.

The charges were the first in a long-running investigation into price-fixing in the chicken industry. Broiler chickens are chickens raised for human consumption and sold to grocery stores and restaurants. Claxton’s customers include Chick-fil-A.

The executives could each face 10 years in prison and a $1 million fine.