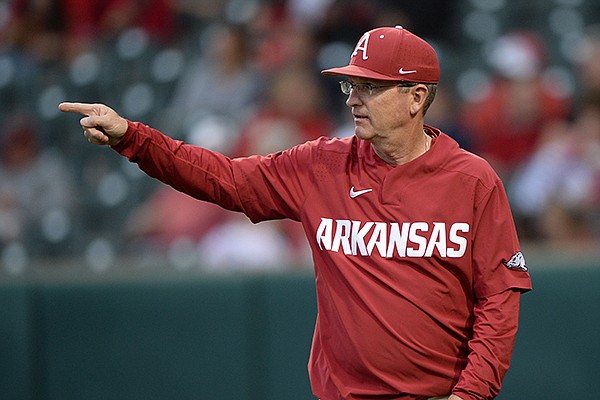 FAYETTEVILLE — The University of Arkansas baseball team will play a ground-breaking schedule in 2021 by hosting all four in-state Division I schools at Baum-Walker Stadium.

The Razorbacks faced UALR and UAPB last year and had three games on tap against those teams this year prior to the covid-19 pandemic halting the season on March 13.

“I think that playing each other will grow our game and help make it more popular,” said Van Horn, who was a strong advocate for starting the series with UALR and UAPB last year.

“I think playing the other schools is gonna be great. Obviously it’s going to be a battle playing those guys on Tuesdays and Wednesdays between conference series. But at the same time, it’s just good for everybody involved.”

The dates for some of the in-state games are still tentative at this stage, UA officials said. The Razorbacks have not released their 2021 baseball schedule yet.