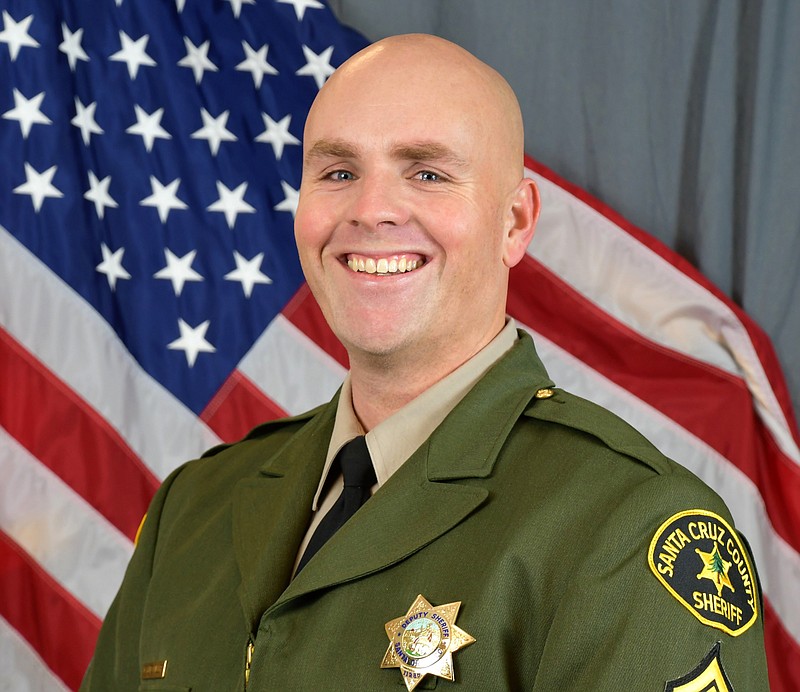 Staff Sgt. Steven Carrillo has been arrested on suspicion of fatally shooting Santa Cruz County sheriff's Sgt. Damon Gutzwiller and wounding two other officers Saturday. He is expected to be charged with first-degree murder.

The FBI also is investigating if Carrillo has any links to the killing of a federal officer who was shot outside the U.S. courthouse in Oakland more than a week ago. Both killings involved shooters in a van.

Carrillo, 32, was a team leader for the Phoenix Ravens at Travis Air Force Base, 50 miles northeast of San Francisco, as part of the 60th Security Forces Squadron. The Phoenix Ravens are tasked with protecting aircraft and crews from assaults on airfields "where security is unknown or additional security is needed to counter local threats," according to the Air Force.

Carrillo's wife, Monika Leigh Scott Carrillo, who was also in the Air Force, was found dead in an off-base hotel in May 2018 while she was stationed in South Carolina. She was 30. Her death was ruled a suicide, according to the Air Force.

Carrillo arrived at Travis Air Force Base the month after her death.

On Saturday, deputies responded to a 911 call about a suspicious van in Ben Lomond, an unincorporated area near Santa Cruz. The caller said guns and bomb-making devices were inside, Sheriff Jim Hart said.

When deputies arrived, the van pulled away and the deputies followed. The van went down a driveway at a home, and the deputies were ambushed by gunfire and explosives after getting out of their vehicle.

Gutzwiller was wounded and later died at a hospital. Another deputy was wounded by gunfire or shrapnel and struck by the van as the suspect fled, authorities said. A third officer from the California Highway Patrol was shot in the hand, Hart said.

Carrillo then attempted a carjacking and was shot during his arrest, Hart said. He was being treated at a hospital but expected to survive. The injured deputy was listed in stable condition Sunday.

Information for this article was contributed by Olga R. Rodriguez of The Associated Press. 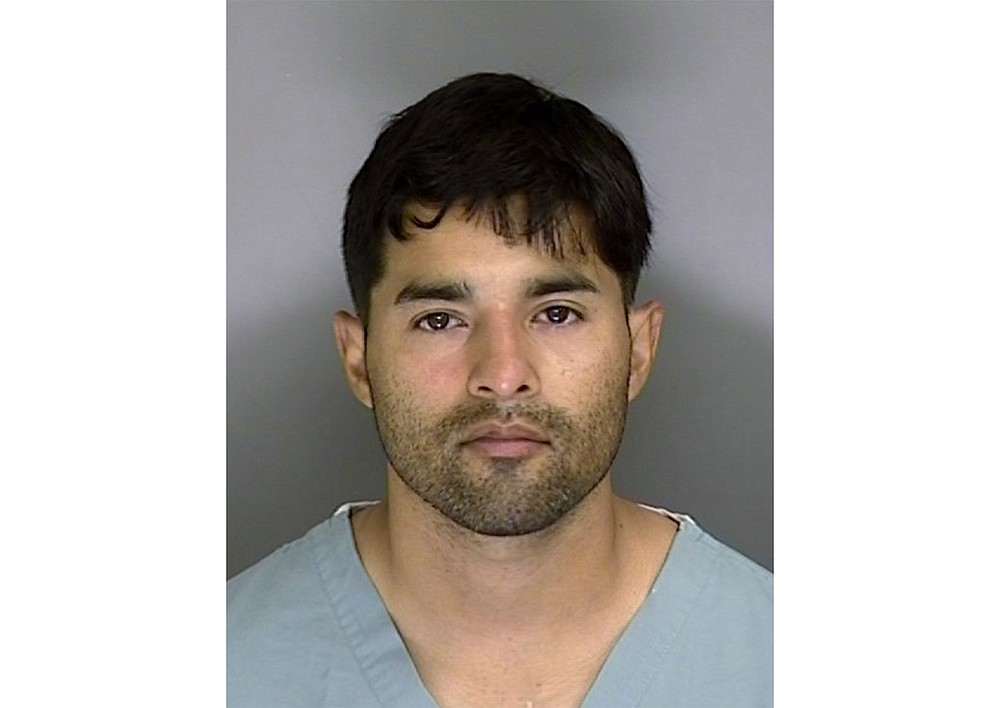 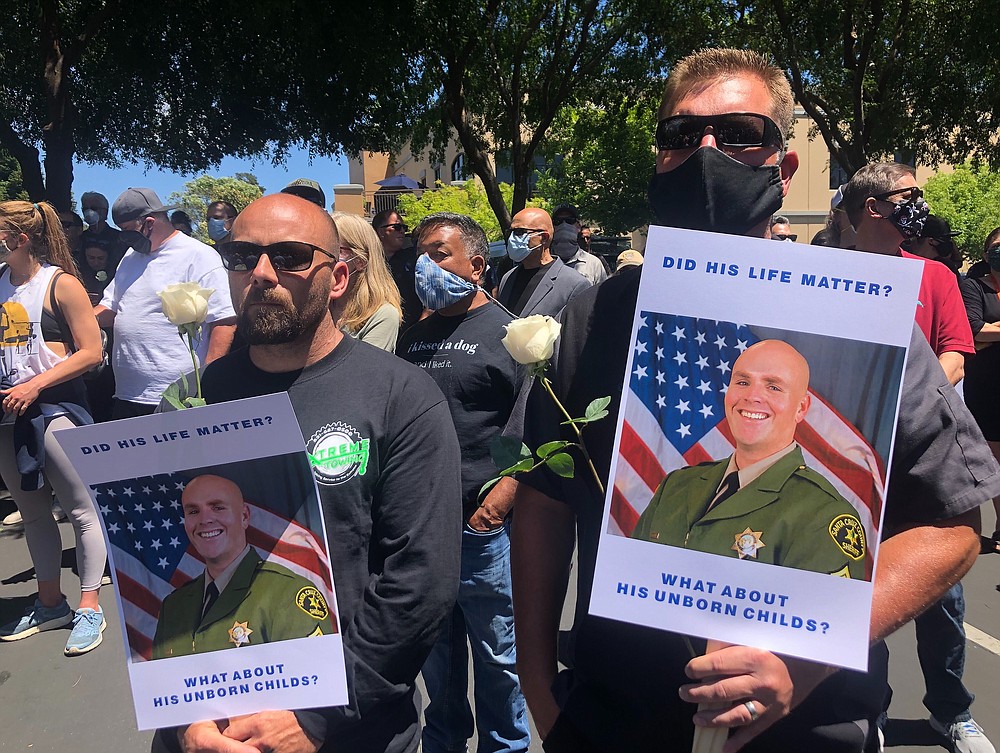