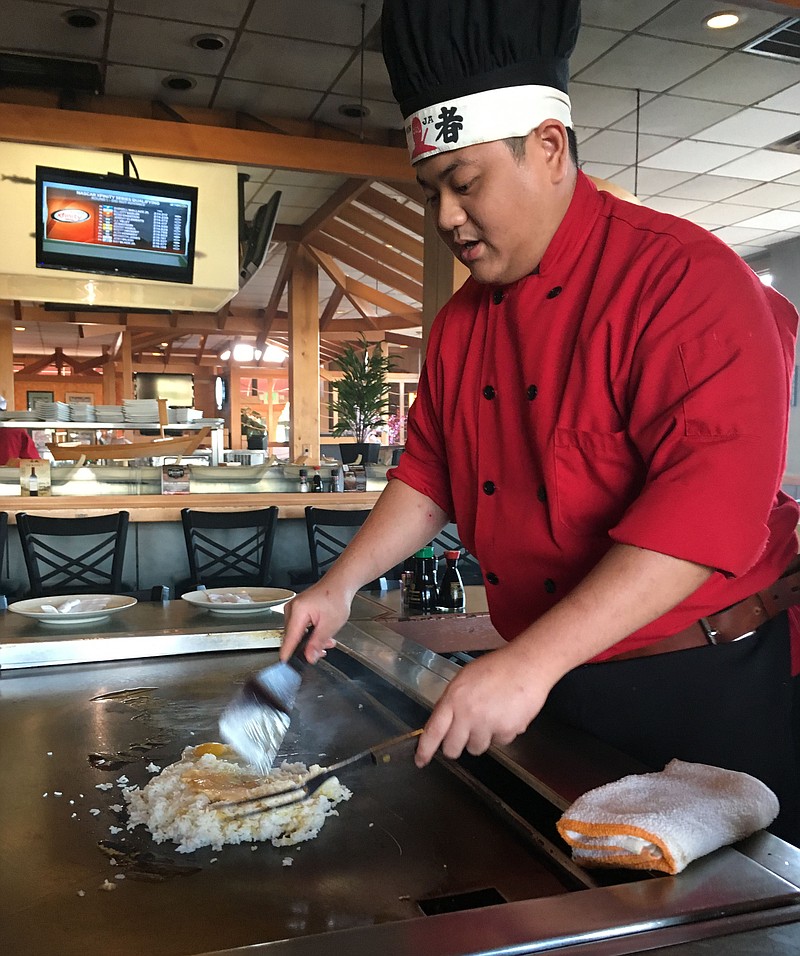 Sekisui shut down its restaurant at 219 N. Shackleford Road, Little Rock, in preparation to move to a location farther west, according to a Monday post on its Facebook page (facebook.com/sekisuiar): "[We are] closed at current location on June 8th, but being moved to new location under new ownership." The post suggests continuing to watch Facebook for updates. Meanwhile, our distinguished colleague Rex Nelson reports spotting coming-soon signs outside the strip center at 14524 Cantrell Road, Little Rock, a revolving door space that has housed Infusion Bar & Lounge, Asian Bar & Grill, Gina's Sushi & Grill, the final resting place of Sai Gon, two versions of The Main Cheese, a brief incarnation of Whole Hog Cafe and an even briefer second outlet for Hawgz Blues Cafe.

We were shocked to see, based on a report from an eagle-eyed reader, that the door and windows of Ceci's Chicken N Waffles, 6606 Colonel Glenn Road, Little Rock, were boarded up. Then we learned, through a little digging, that the business has gone mobile, operating now out of a food truck, Ceci's on Wheels, which after a couple of months of being peripatetic, is now permanently parked outside Sips Wines & Spirits, 4700 S. University Ave., Little Rock. Hours appear to be 11 a.m.-8 p.m. Tuesday-Saturday, though we couldn't get a call through to (501) 448-5076 by deadline; a by-the-half-hour appointment schedule appears on the Facebook page, facebook.com/pg/cecischickennwaffles. The website is Cecischickenwaffles.com. You will recall that owner Ciceley McDowell started the business on 13th Street in North Little Rock, moved it to Dave Ward Drive in Conway, and almost exactly a year ago opened in a former KFC on Colonel Glenn.

The Mighty Crab, which opened in the former Saddle Creek in Lakewood Village, 2703 Lakewood Village Drive, North Little Rock, in March, will be "opening soon" a second location at the former Catfish City, 1817 S. University Ave., Little Rock. That's the message of a small street-side banner and also a hiring notice ("We are looking to hire experienced managers and servers! Send your resume to themightycrab72116@gmail.com") posted on the Facebook page (facebook.com/TheMightyCrabNorthLittleRock). We haven't been able to track down a timeline by deadline. 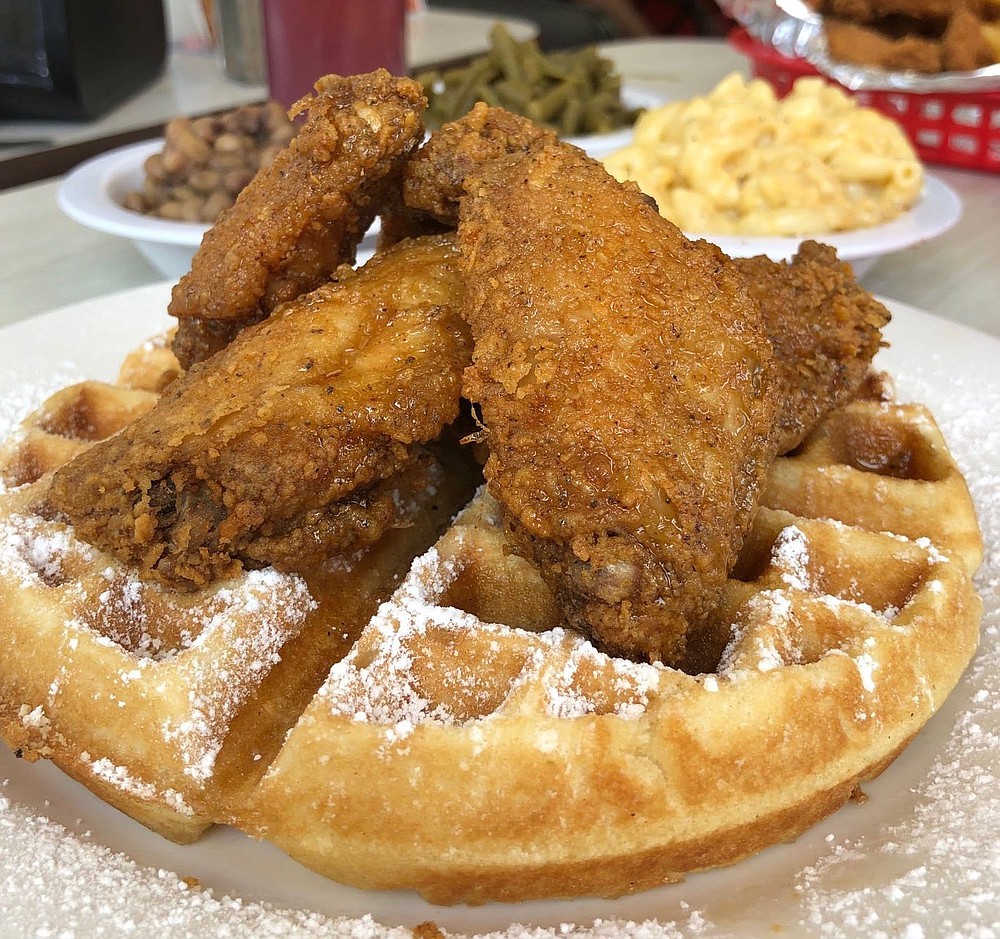 Expect Old Mill Pizza, 4000 John F. Kennedy Blvd., North Little Rock, to open today "for sure," according to the gentleman who answered the phone at (501) 379-8539. Initially, it'll be takeout only — see the to-go menu on the Facebook page (facebook.com/OldMillPizzaNLR); they're looking to open the dining room possibly in a couple of weeks. Hours are 11 a.m.-"close" daily. The website is OldMillPizzaNLR.com.

We are getting some additional details, as yet off the record, on what is almost certainly the permanent closure of Franke's Cafeteria in the Market Place Shopping Center, 11121 N. Rodney Parham Road, Little Rock. Anything we get that we can print will show up here when we get it.

In the meanwhile, that's not the only closure in that shopping center. ZIN Wine Bar partners Troy Deal, Michael Puckett and Jeffrey Owens posted June 4 on the Facebook page (facebook.com/ZINwinebarwestlr) that they would not be reopening post-pandemic. "There is good news though — we have sold ZIN, and the new owners will be announcing their plans for the space very soon, and we promise it will be something exciting!"

The city of Little Rock has set up a system to fast-track the permit process for local eateries' outdoor seating plans. It will allow restaurants to provide more room for people to stay the requisite distance. Apply via littlerock.gov/covid19; pose questions to Vince Floriani at (501) 371-4817. 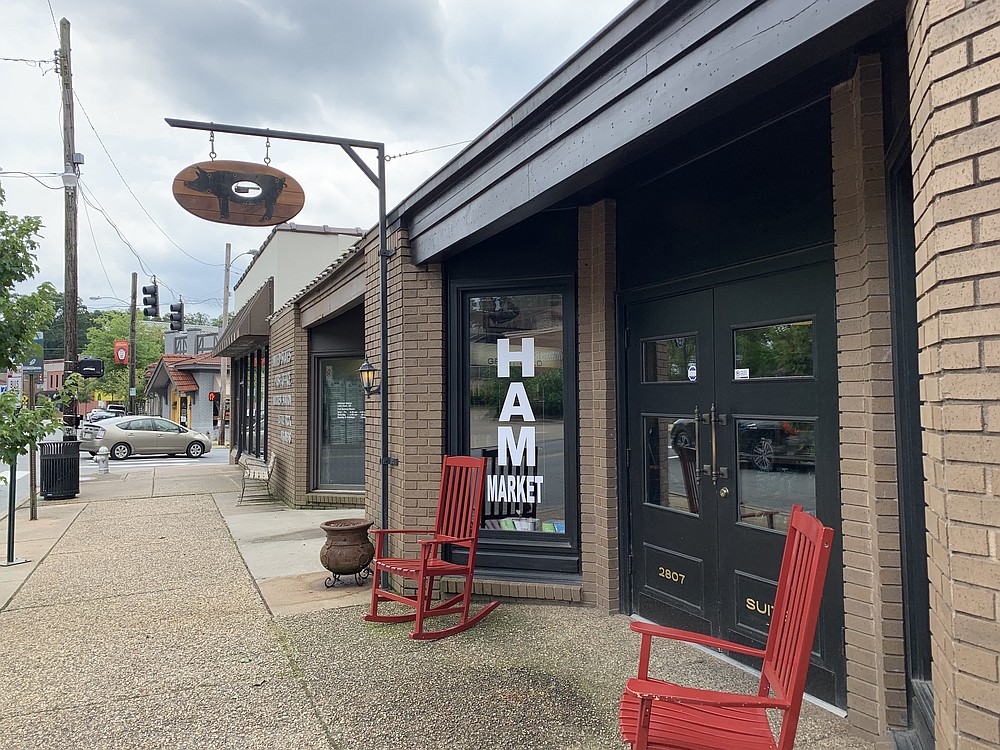 And Yellow Rocket Concepts took the extraordinary step of closing its restaurants — Lost Forty, Big Orange, Local Lime Heights Taco & Tamale Co. and ZaZa Fine Salad + Wood-Oven Pizza Co. — on Sunday to give its employees, at their request, a "day of pause during a time of civil discourse ... dedicated to listening and learning" and "to engage in community events, to re-examine and reflect on this historic moment, to connect with family, friends, and neighbors, and to heal and talk with one another." The same message, headlined "Change Is on the Table," appeared on the Facebook pages of all the restaurants. ⁣