Week works out for ASU football 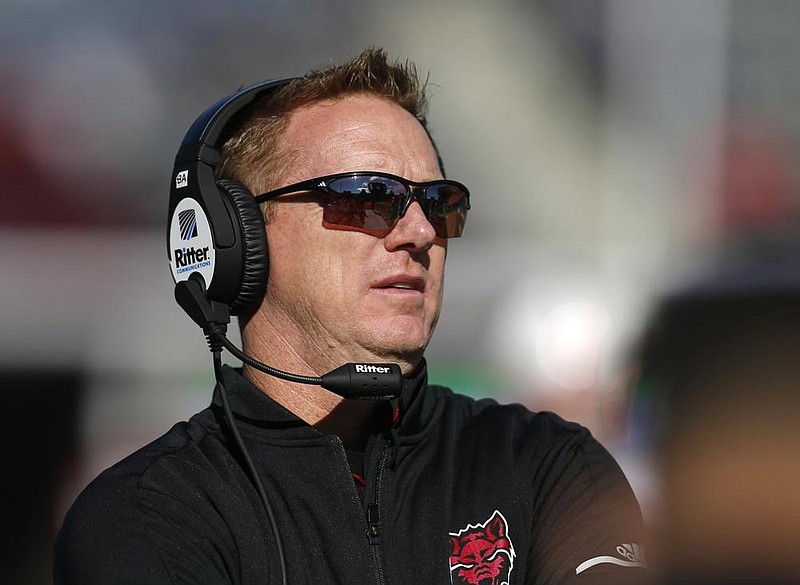 Arkansas State football Coach Blake Anderson said he was pleased with the Red Wolves’ start to voluntary workouts this week. “I think all in all, it was a good week and good start to where we’re headed,” he said. (AP file photo)

Some semblance of normalcy returned last week for the Arkansas State University football program as voluntary workouts got underway.

In reality, it's the first step in the process of trying to play college football this fall in the face of the coronavirus pandemic.

"So far it's been a very well-greased machine," said Jake Miller, ASU's head strength and conditioning coach. "Just hopefully no one throws any rust in there."

The days are naturally longer for Miller right now. Trying to shuffle most of ASU's roster in and out of the football facility for workouts each day takes time. There's 10 groups per day, with nine players in each group.

Miller, 31, said he and his strength staff arrive at the facility at 6:15 a.m., and the setup process for that day's training in the weight room and on the field begins. Players start to arrive for their workout at 7:30 a.m., and by 8 a.m. the first group is getting going. There's a 20-minute warmup, a 40-minute session of field work and running, and a 45-minute session in the weight room. Groups are carefully staggered in throughout the day.

Two strength staff members are monitoring each group throughout the workout, while Miller likes to bounce around to observe what's going on inside and outside.

By 4:15 p.m., the last group of players is finishing up. Then the weight room remains open for another two hours in order to let coaches and graduate assistants work out. At 6:30 p.m., Miller finally heads home, the end of a 12-hour day.

"It's a constant flow of guys. It kind of feels like Groundhog Day by the end of the day," Miller said. "It's like a conveyor belt of just athletes constantly coming through, and it works out pretty well."

Miller said things have gone pretty smoothly as the Red Wolves adjust to the new normal of training during the pandemic.

Once players arrive at ASU's north end zone facility at Centennial Bank Stadium each day, an athletic trainer is there at the front to administer a standard questionnaire and a temperature check.

There's a lot more careful cleaning and sanitization protocols involved. Any time a player finishes using a piece of equipment during the workout, it has to be cleaned.

"You see this week, on the first day, it was some moans and groans about cleaning, and now by Day 5, I mean, these dudes ... know how to clean. They're scrubbing things down," Miller said. "They understand a big part of our program is leadership, and they understand that if someone looks over and you're not cleaning something effectively, properly, that can a guy really trust you to understand the play or can a guy really trust you to make sure that you're gonna be studying the playbook?"

Workout groups are kept to nine people to keep up with social-distancing practices.

Miller noted how the smaller groups inherently allow for strength coaches monitoring the workouts to focus in more on individuals and help tweak techniques and movements. It's a far different setting than having 80-plus players training in the weight room at a given time.

"Across the board, these guys look after Week 1 like they're really starting to understand the movements a lot better than before whenever we were just trying to ... show 80 guys one movement and then tell them to go and then you're trying to coach it on the run," Miller said. "Time wise, it's gonna take a lot more time, but it's a blessing when it comes down to athlete health and their career."

ASU is one of many programs that are slowly phasing their athletes and teams back in. The NCAA voted to allow voluntary on-campus workouts and activities for all sports to return June 1 after a 2 1/2-month moratorium.

This also has required initial testing in many cases.

ASU decided it was going to test all athletes returning, while also quarantining anyone coming from a "hot spot" area for 14 days as a precaution.

ASU Chancellor Kelly Damphousse announced on June 4 that seven Red Wolves athletes across three sports tested positive for covid-19 but were asymptomatic. Some of those were football players, which ASU Coach Blake Anderson confirmed to the Democrat-Gazette on Friday.

"We expected to have some guys test positive, and we did," Anderson said. "We quarantined the group that were in close contact with them to be safe. Everybody was asymptomatic, but we were being cautious."

Workouts began this past week without them, with more ASU teams -- including men's and women's basketball, women's soccer and volleyball -- set to begin over the next few weeks. NCAA rules prohibit coaching staff members from observing voluntary workouts.

Plenty of uncertainty remains about what will happen with the fall sports seasons, especially football. But last week was the first hurdle.

"I think all in all, it was a good week and good start to where we're headed," Anderson said. "Hopefully we can move forward, get better at the protocol and get these guys back into some type of rhythm of operation and be ready as things start to move into Phase 2 and then on into fall camp. That's the goal." 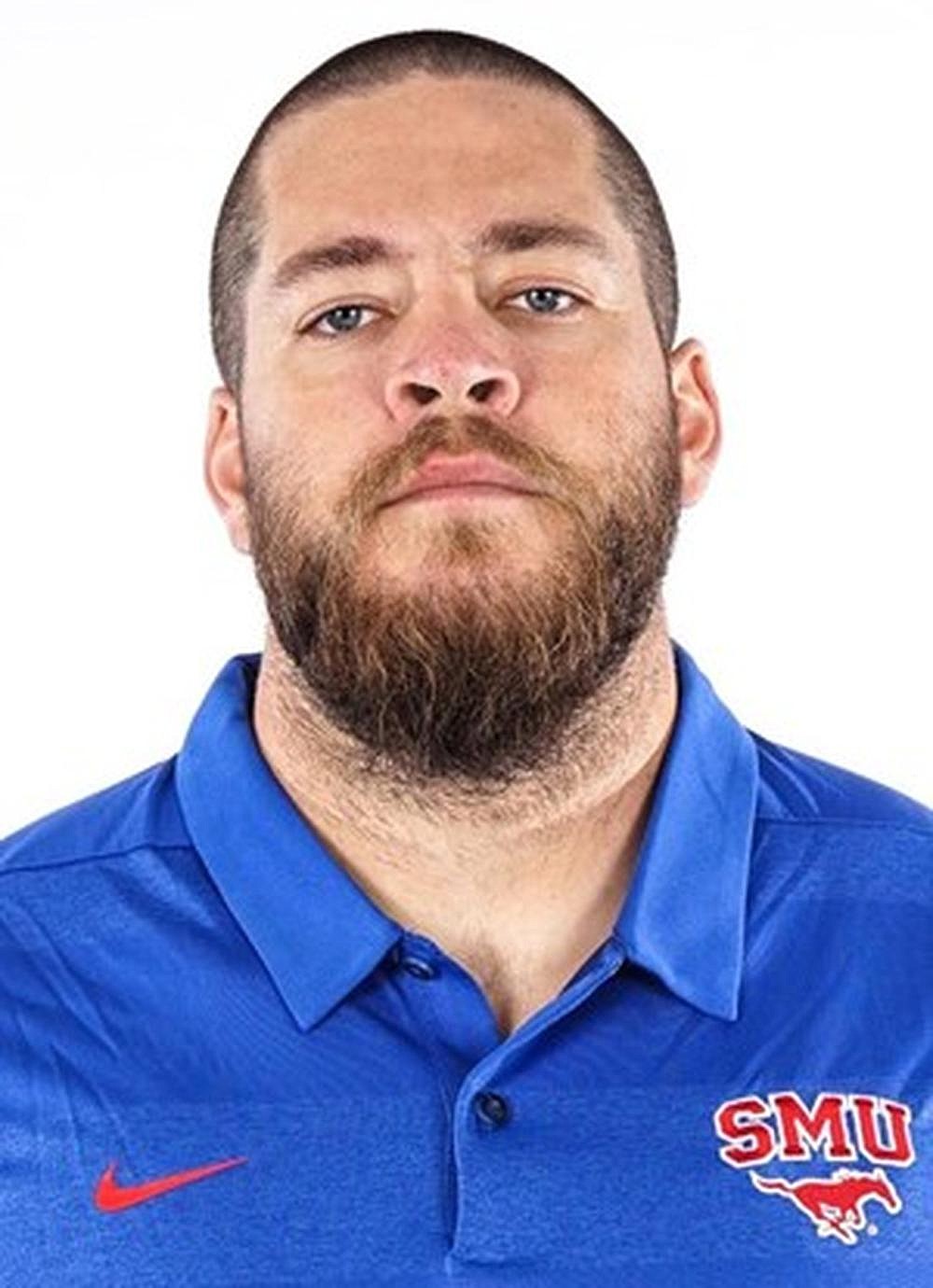