Francis calls on international community to aid migrants by Compiled by Democrat-Gazette Staff From Wire Reports | June 15, 2020 at 4:11 a.m. 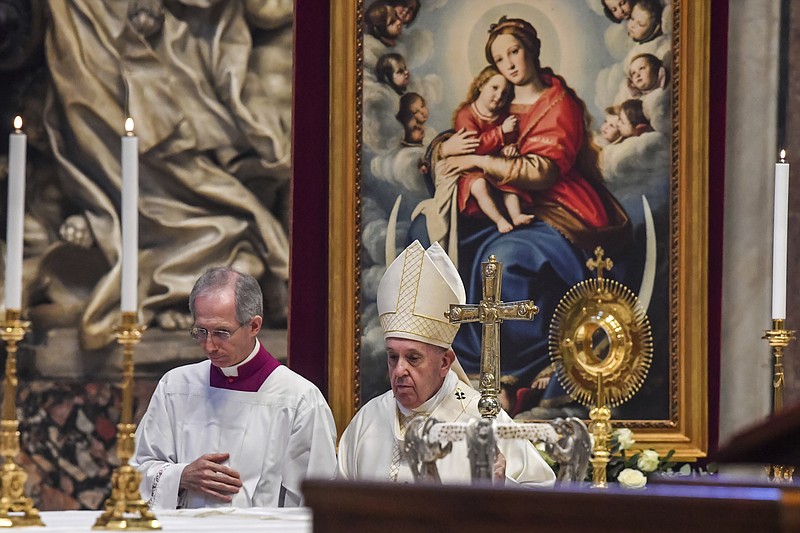 VATICAN CITY -- Pope Francis on Sunday urged political and military leaders in Libya to end their hostilities and called on the international community to take "to heart" the plight of migrants trapped in the lawless nation.

Also Sunday, the United Nations chief expressed horror at the discovery of at least eight mass graves in Libya in recent days and called for a prompt and transparent investigation into possible war crimes.

During his weekly blessing overlooking St. Peter's Square, the pontiff called for "an end to the violence" and a path toward "peace, stability and unity" in the country.

He said thousands of migrants, refugees, asylum-seekers and internally displaced people are "more vulnerable to forms of exploitation and violence."

"There is cruelty," the pope said, departing from prepared remarks. "We all have responsibility. No one can feel exempt."

The pope's comments came as forces allied with a U.N.-supported government in the capital, Tripoli, are preparing to launch an attack on rival forces led by military commander Khalifa Hifter in the strategic coastal city of Sirte. If successful, it could help them seize key oil fields and facilities in Libya's south.

Libya has been in turmoil since 2011 when a civil war toppled longtime dictator Moammar Gadhafi, who was later killed. The country has since split between rival administrations in the east and the west, each backed by armed groups and foreign governments.

Hifter's forces launched an offensive on Tripoli in April 2019. The chaos in the oil-rich country has steadily worsened as foreign backers increasingly intervened, despite pledges to the contrary at a high-profile peace summit in Berlin this year.

The Tripoli-based forces, backed by Turkey, gained the upper hand this month after retaking the capital's airport, all main entrance and exit points to the city and a string of key towns near Tripoli. That forced Hifter's fighters to withdraw -- defeats that commanders painted as a tactical measure to give the U.N.-backed peace process a chance.

After Gadhafi's fall and killing, Libya also emerged as a major transit point for African and Arab migrants fleeing war and poverty to Europe.

Most migrants make the perilous journey in ill-equipped and unsafe rubber boats. The International Organization for Migration said its estimated death toll among migrants who tried to cross the Mediterranean Sea in March passed the "grim milestone" of 20,000 since 2014.

On Saturday, the U.N. migration agency said a dozen people were missing and feared drowned after a boat carrying about three dozen migrants bound for Europe capsized in the Mediterranean off the coastal town of Zawiya, about 30 miles west of Tripoli.

The mass graves were uncovered after fighters loyal to Hifter retreated from Tarhuna, 40 miles southeast of the capital.

U.N. Secretary-General Antonio Guterres said he was "deeply shocked" by the discovery, and he called on the Tripoli government to secure the graves, identify victims, establish causes of death and return the bodies to their next of kin.

Pictures circulating on social media showed bodies heaped on the ground, tangled in plastic, or buried in pits in the desert outside Tarhuna. Separately, government officials found dozens of bodies in the town morgue as well as stacked in a shipping container.

Investigators in plastic suits began the work of cataloging the decomposing bodies and said they would use DNA samples to assist with identification.

Government troops looted stores, burned buildings and carried out revenge killings against supporters of al-Kaniyat, the Hifter-allied militia that had fled Tarhuna days earlier. At least 16,000 people in Tarhuna and southern Tripoli were forced to flee their homes, the U.N. said.

Then the focus turned to Hifter's side with the discovery of the graves.

It is unclear when the killings took place.

​​​​​Information for this article was contributed by staff members of The Associated Press and by Declan Walsh of The New York Times. 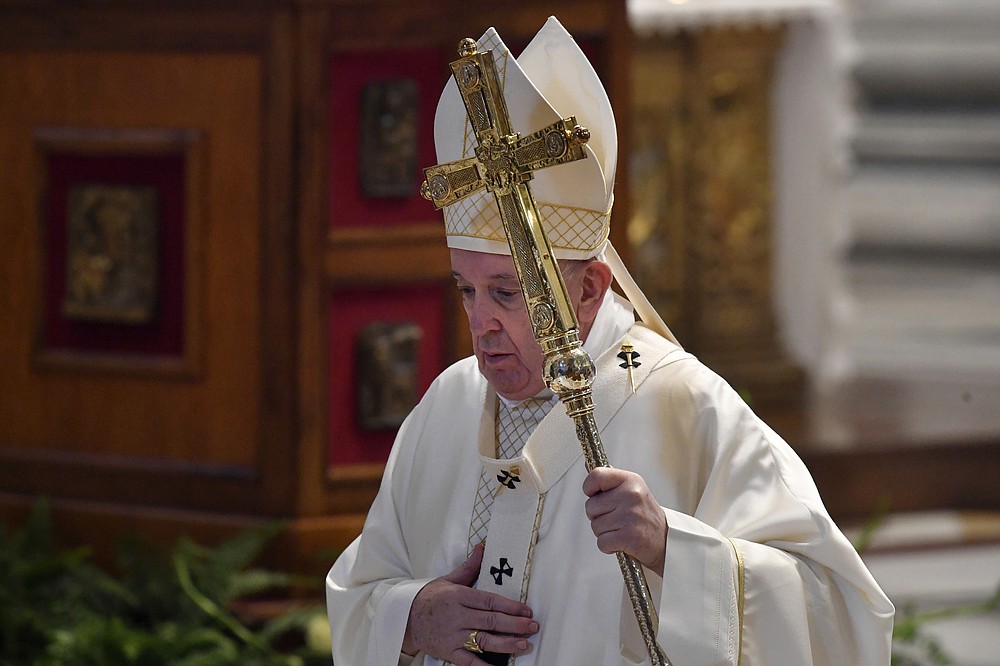 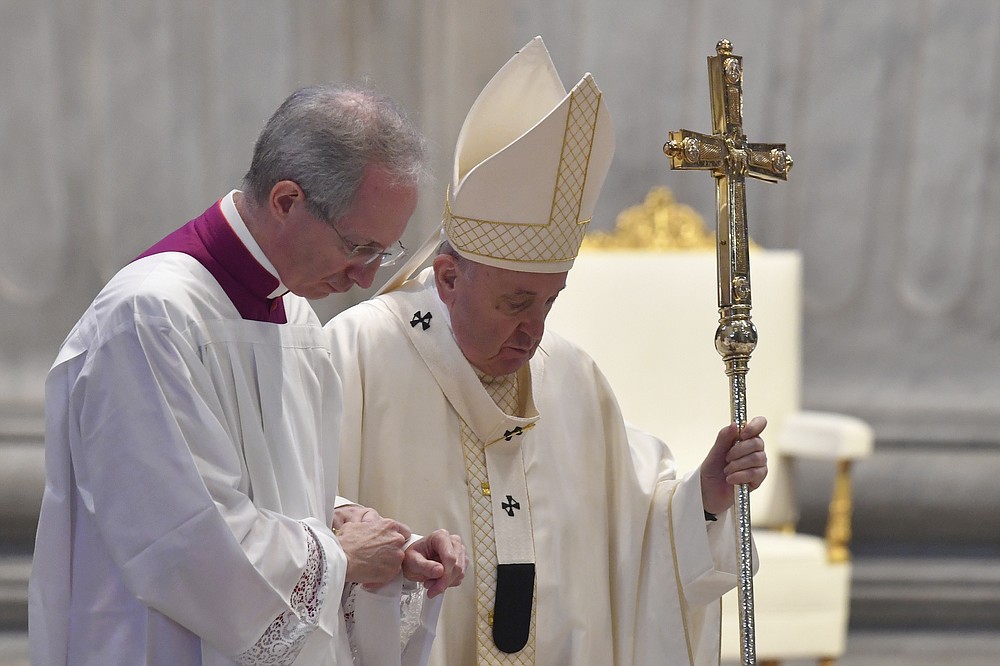 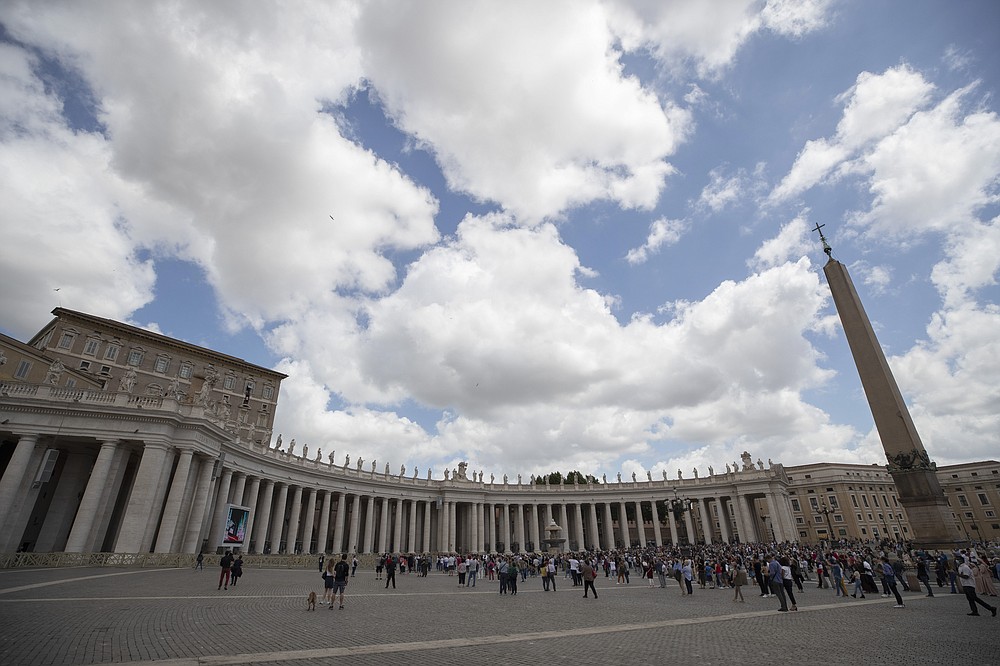 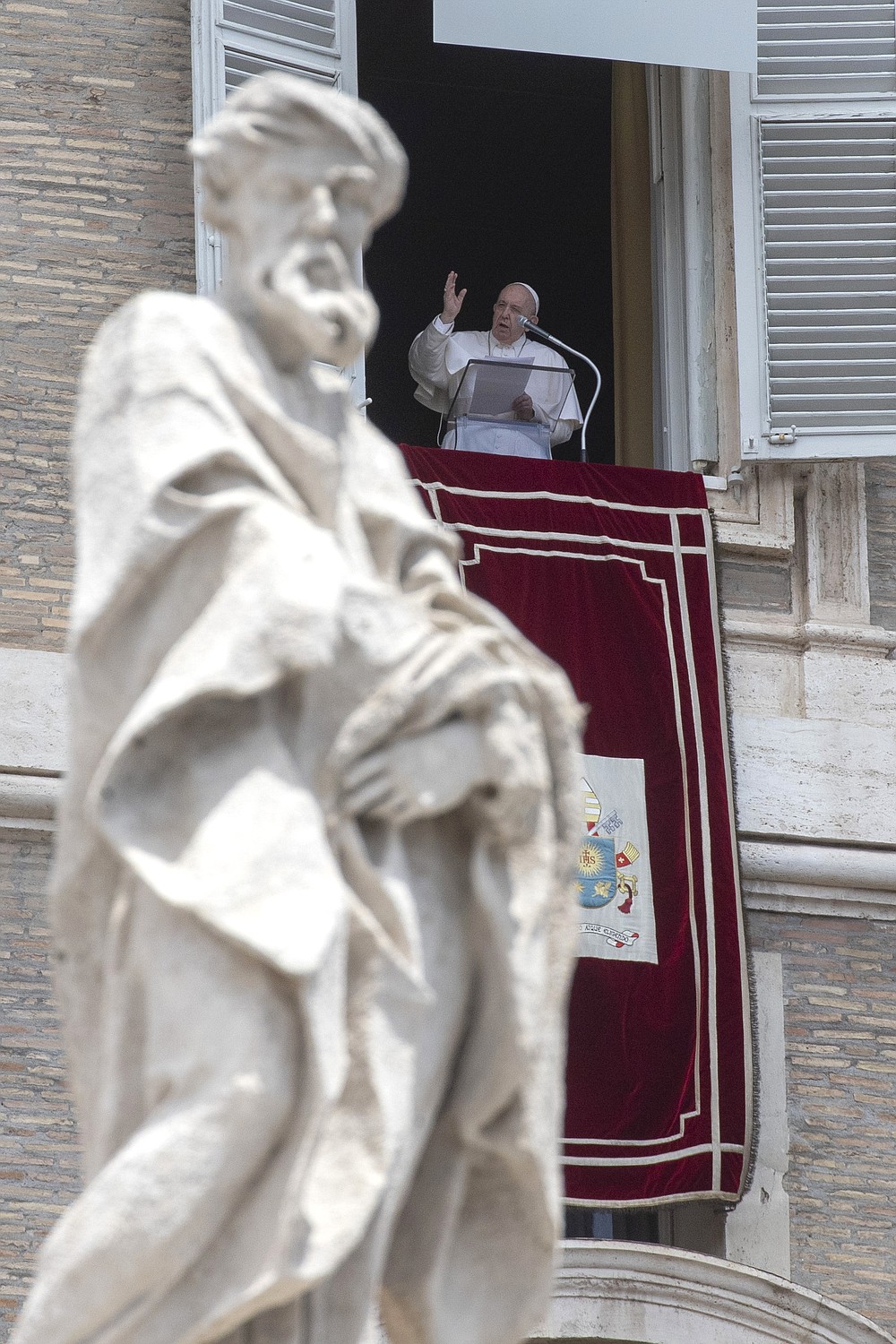 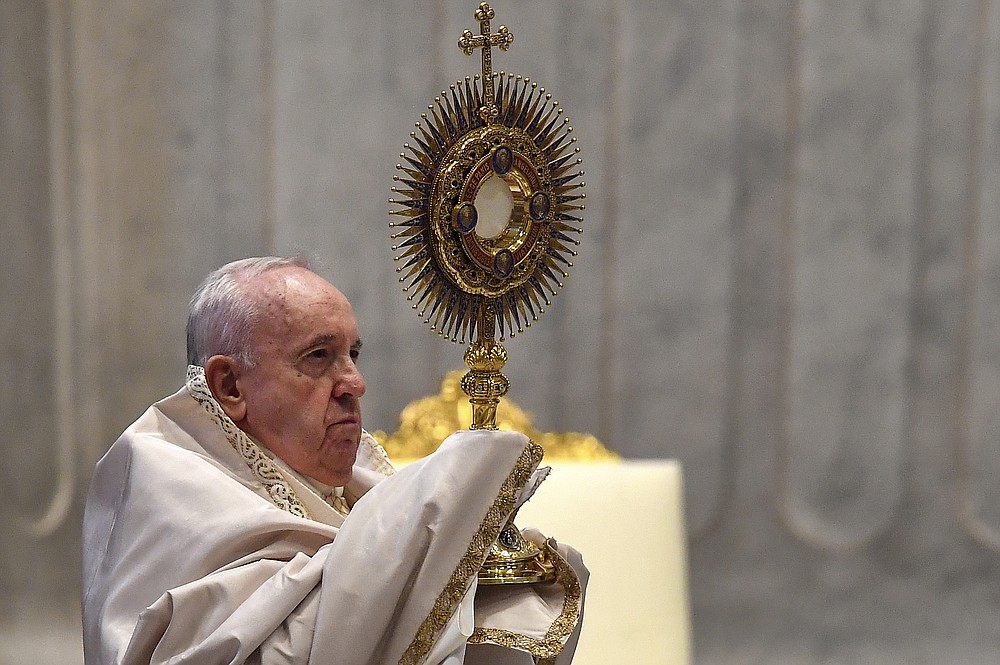