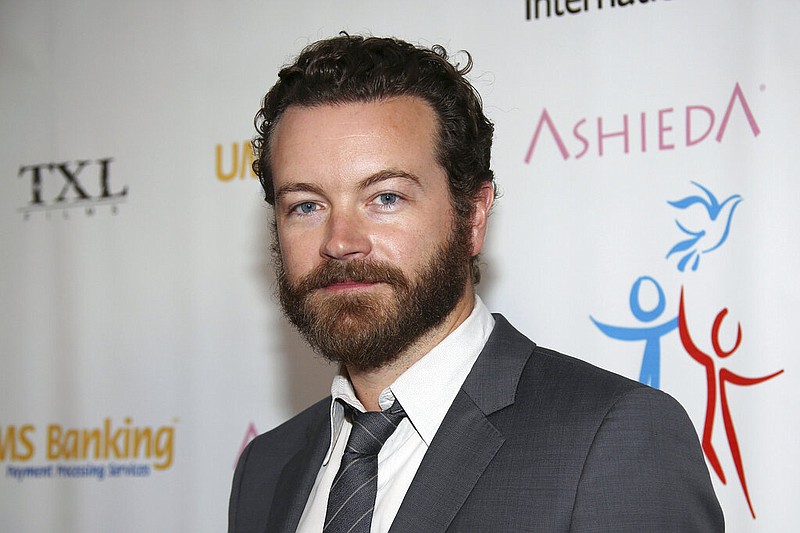 Actor Danny Masterson arrives at the Youth for Human Rights International Celebrity Benefit in Los Angeles in this March 24, 2014, file photo. Masterson, known for his roles in "That '70s Show" and "The Ranch," has been charged with raping three women, Los Angeles County District Attorney's officials announced Wednesday, June 17, 2020. The incidents occurred between 2001 and 2003, officials allege. (Invision, AP / Annie I. Bang )

The three counts of rape by force or fear come after a three-year investigation of the 44-year-old Masterson, The charges were filed Tuesday, and Masterson was arrested late Wednesday morning, jail records showed. He was being held in lieu of $3.3 million bail.

Masterson’s attorney Tom Mesereau said his client “is innocent, we’re confident that he will be exonerated when all the evidence finally comes to light and witnesses have the opportunity to testify.”

“Obviously, Mr. Masterson and his wife are in complete shock considering that these nearly 20-year old allegations are suddenly resulting in charges being filed, but they and their family are comforted knowing that ultimately the truth will come out,” Mesereau said in a statement. “The people who know Mr. Masterson know his character and know the allegations to be false.”