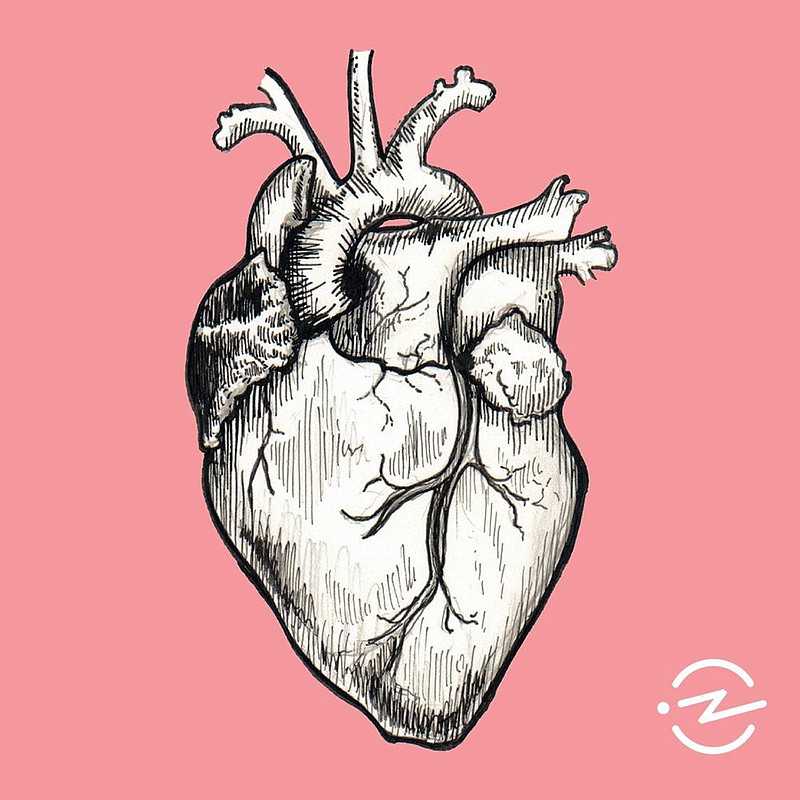 ‘The Heart’ Developed by Kaitlin Prest, “The Heart” has a reputation for immersing the audience in the most intimate moments of inhabiting a human body.

This year, Pride has been forced back to its roots. Instead of celebrities waving from floats sponsored by TD Bank and Absolut Vodka, pandemic-masked protesters are marching in the streets demanding justice for black lives.

Rainbow flags have been replaced with signs with the names of those killed by the police, like Tony McDade, a black transgender man in Tallahassee, Fla. These protests may be perhaps the most genuine honoring of Pride, an annual commemoration of the 1969 Stonewall uprising, in which black and brown LGBTQ people were a driving force.

There is much to learn this Pride, and a legion of queer voices in podcasting can help you gain insight, find representation and feel comfort during this time. Here are a few of our recommendations:

If you love podcasts that make you feel as if you're listening in on a private conversation between two best friends, this is the show for you. Each episode is a loving check-in between co-hosts Nikeeta, a self-proclaimed proletarian black feminist organizer and activist, and Money, a mental health expert who specializes in the needs of queer and trans women in marginalized communities. But the pair are also building an "insurgent audio syllabus" for learning about the historical and current fight for equality at the intersection of queerness and blackness.

Each episode spotlights a different queer woman of color; a recent one featured Canadian YouTube star and comedian Lilly Singh. They reflect on their own learning and mental health in segments like the "Mental Moment," offering tools for self-preservation, like journal prompts that encourage self-reflection and ease feelings of being overwhelmed. Segments like their "Leftist Lesbian Luminary Labor Lecture" break down the social justice movement and its jargon. The liberation education Money and Nikeeta offer is serious work, but their delightful banter makes this a comfort-listen to all people who want to learn more about a social justice movement that includes LGBTQ people.

Though WNYC Studios announced this year that it would not renew this beloved LGBTQ-theme podcast, throughout the four seasons of "Nancy," hosts Kathy Tu and Tobin Low created beautifully produced stories and interviews that ran the full spectrum of queer life.

Always reporting "from," rather than "on," the queer perspective, they promised you'd laugh and cry and laugh again, and they delivered. Episodes ranged from a shrewd examination of gay fandom for "The Golden Girls" to a recent interview with Imara Jones, who discussed making the current Black Lives Matter movement truly inclusive to black trans women like herself.

Developed by Kaitlin Prest, "The Heart" has a reputation for immersing the audience in the most intimate moments of inhabiting a human body. Featuring miniseries with specific themes in addition to stand-alone episodes, "The Heart" has a backlog of stories of love, lust and raw emotions told from LGBTQ perspectives. (Start anywhere, but definitely don't miss the "Pansy" miniseries.)

This year, Prest handed over the reins to Phoebe Unter and Nicole Kelly, who goes by NK. Two of their most recent miniseries are perfect for further understanding of the current moment. The first, "Divesting From People Pleasing," tells the story of NK's life moving through white spaces as a black woman. The most recent, "Race Traitor," is from Unter's point of view as a queer white ally confronting the many unseen or ignored ways she has benefited from white privilege.

Judging by what you see on TV, it's easy to get the impression that most LGBTQ-focused stories are about suffering and struggle. (As Elisabeth Vincentelli recently wrote for The New York Times, not every gay-theme film is about coming out.) What a blessing, then, is "Caravan," a "weird west" audiodrama set in hell.

Descending through the demon-infested netherworld is our protagonist, Samir, a Desi man secretly in love with his best friend on Earth. One day Samir falls into a canyon all the way to hell, where he joins a "caravan" of vigilante peacekeepers and bounty hunters, fighting (and occasionally ingesting) monsters, vampires and the odd banshee.

If you're the kind of person who finds escape in shows like "Buffy" or "Charmed," you will love this one. This podcast is proudly "thirsty," and in addition to a sexy scene or two, the characters frequently have non-heteronormative attractions and are unapologetically sex-positive. The first season premiered last year, with the next chapter due this winter.