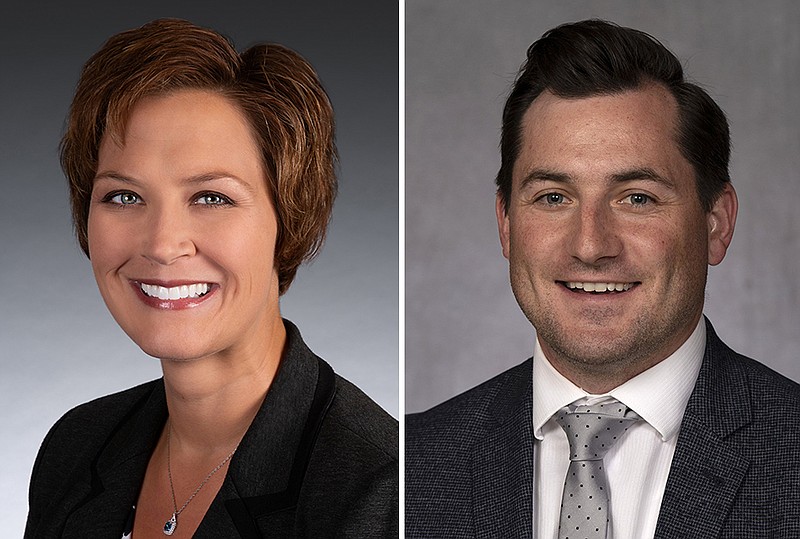 A Fayetteville attorney representing an independent expenditure committee signed a settlement of an ethics complaint filed by state Rep. Jana Della Rosa, R-Rogers, in which the committee acknowledged violating state law and agreed to receive a public letter of caution from the Arkansas Ethics Commission, according to commission records released Wednesday.

Attorney Brenda Vassaur Taylor, representing the Truth in Politics 1 independent expenditure committee, signed the settlement in which the committee agreed with the commission finding that the committee violated Arkansas Code Annotated 7-1-103 (a) (7) (B) (i) by failing to state the correct sponsor of an advertisement, commission Director Graham Sloan said in a letter to Vassaur-Taylor dated June 11.

Sloan noted that the Truth in Politics 1 independent expenditure committee received its first contribution of $500 on Feb. 19, and registered as an independent expenditure committee on Feb. 24, which was within the 15-day deadline. The committee filed a pre-election report for 2020 on Feb. 24, a day before it was due, Sloan said. In the Republican runoff on March 31, Della Rosa lost to Kendon Underwood of Cave Springs.

In another ethics case in Northwest Arkansas, Charles Gaines signed a settlement of an ethics complaint filed by Kendall Bond of Russellville in which Gaines acknowledged violating state law as a state House candidate in District 89 in 2016 and agreed to receive a public letter of caution from the commission.

Gaines agreed in the settlement with the commission finding that he unintentionally violated Arkansas Code Annotated 7-6-203 (d) (1) by accepting contributions from prohibited political action committees that were not registered at the time the contributions were made, Sloan said in a letter to Gaines dated June 9. The letter was addressed to a post office box in Round Rock, Texas.

Joe Maynard of Fayetteville and Vassaur-Taylor were listed as the president and treasurer, respectively, for the two political action committees in registrations for the committees filed on March 21, 2016, according to records in the secretary of state's office.