Union objects to several contract changes, including hiring of subcontractors by DAVID SHARP THE ASSOCIATED PRESS | June 22, 2020 at 4:32 a.m. 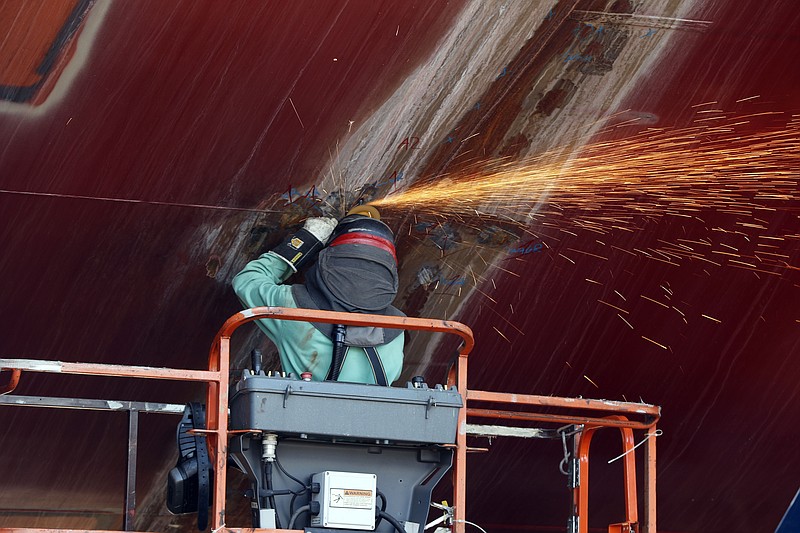 FILE - In this Aug. 29, 2018, file photo, a welder works on the hull of a Zumwalt-class destroyer being built in the shipyard at Bath Iron Works in Bath, Maine. Workers at one of the Navy’s largest shipbuilders overwhelmingly voted to strike, rejecting Bath Iron Works’ three-year contract offer Sunday, June 21, 2020, and threatening to further delay delivery of ships. (AP Photo/Robert F. Bukaty, File)

The first strike by Machinists Union Local S6 in two decades comes as production already has fallen six months behind, partly because of the pandemic. The private shipyard is one of two that make guided-missile destroyers for the Navy.

"We're glad the union stood strong with what needs to be done," Jay Wadleigh, a district business representative for the Machinists, said Sunday after the vote was tallied. "Hopefully the company listens to this, fixes their proposals, and we can get back to work."

The contract was set to expire at midnight Sunday for 4,300 workers represented by the union, about two-thirds of the workforce. The vote was 87% in favor of strike authorization, Wadleigh said.

"We obviously are disappointed by this result, but are prepared should a strike occur," the company said.

The three-year proposal by Bath Iron Works would have given the production workers a 3% raise each year. But the union's major issue wasn't with wages, pensions or benefits.

Instead, the union objected to more than a dozen changes that it considered to be concessions -- including the hiring of subcontractors. The union also considered a proposal to change preferences for shifts and locations to be an attack on seniority.

President Dirk Lesko said the company hired 1,800 workers last year and is hiring another 1,000 this year. But he said subcontractors are still needed to help the shipyard get back on schedule.

He blamed production delays for losing a lucrative contract for Navy frigates to a shipyard in Wisconsin.

Changes governing temporary work assignments were proposed to keep workers busy to avoid layoffs during the inevitable lulls for specific skills during construction, he said.

The union's voting took place online and by telephone because of the coronavirus. Voting began Friday and wrapped up at noon Sunday.

The shipyard is one of the Navy's five largest shipbuilders and a major employer in Maine, with 6,800 workers.

Workers have become increasingly disgruntled since they made concessions during the last contract amid dire warnings that the shipyard needed to become more competitive to win a lucrative Coast Guard contract. Another shipyard ultimately won that contract.

If anything, the shipbuilding landscape has been even more competitive since. Bath Iron Works, a subsidiary of General Dynamics, competes against Mississippi's Ingalls Shipbuilding for construction of technologically sophisticated destroyers. But smaller shipyards in Alabama and Wisconsin are also competing for work on smaller warships.

The union contends the shipyard's problems are caused by management.

The pandemic made tensions worse. The union called for a two-week closure of the shipyard, and lawmakers jumped into the fray, urging the shipyard to do more to protect workers.

Three workers tested positive for the coronavirus but have returned to work, the shipyard said. 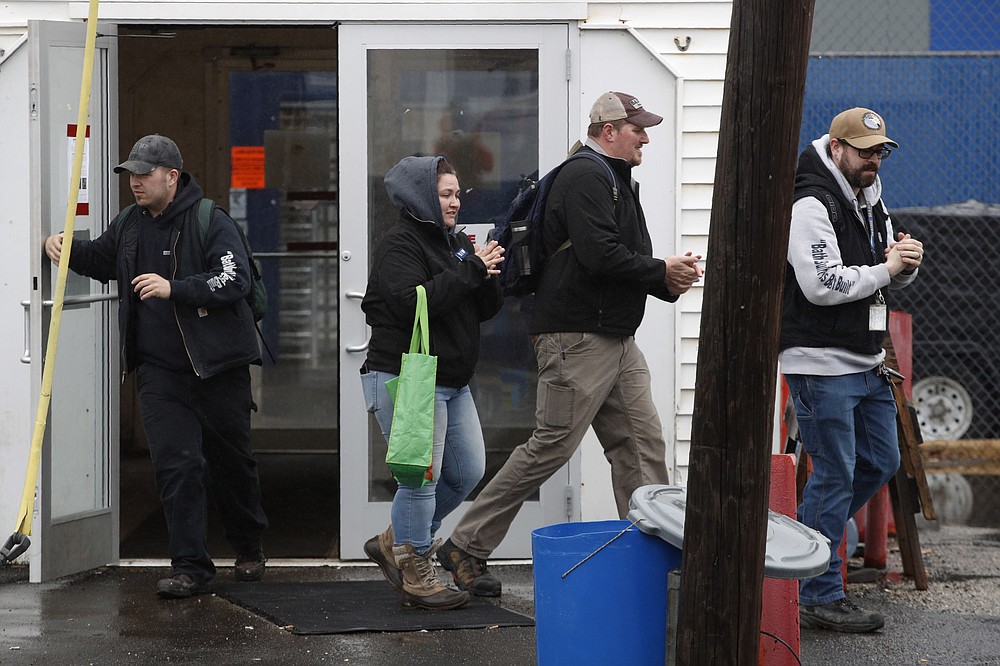 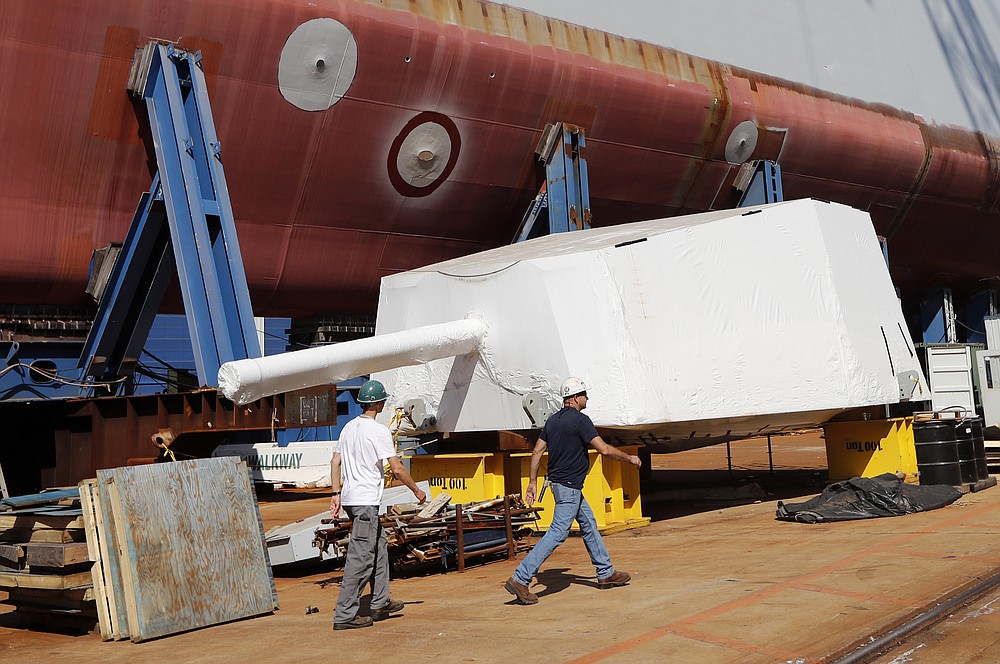 FILE - In this Aug. 29, 2018 file photo, workers walk by the Advanced Gun System, covered in shrink wrap, alongside a Zumwalt-class destroyer being built in the shipyard at Bath Iron Works in Bath, Maine. The largest union at Bath Iron Works begins voting Friday, June 19, 2020 on a contract proposal that was unanimously rejected by its negotiating committee, raising the possibility of the first strike in 20 years. (AP Photo/Robert F. Bukaty, File)
ADVERTISEMENT