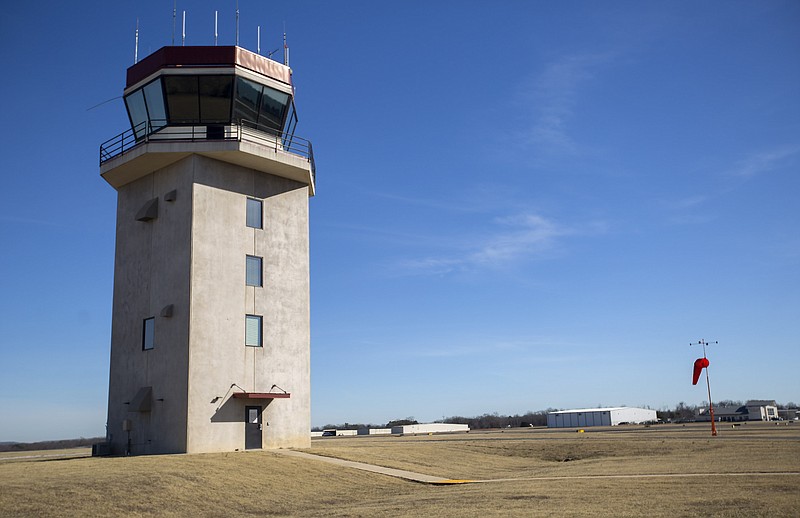 ROGERS -- The City Council on Tuesday voted to enter into a $295,600 contract for a project at the Rogers Executive Airport.

The money will go toward the construction of a new taxilane, said David Krutsch, airport manager. The contract is with Garver LLC of North Little Rock.

The airport received a grant from the Arkansas Department of Aeronautics and expects to receive a grant from the Federal Aviation Administration to help pay for the project, according to city documents.

Mayor Greg Hines addressed covid-19's effect on the city's sales tax numbers. He said the sales tax collection for April was about 19%, or about $338,000, less than April 2019. That's not quite as low as he was expecting, he said.

Hines said he would like data from the next month to properly predict the city's sales tax collection for the year, but he's hopeful the city will still meet its goal.

"Even in worse case scenario, we're fine," he said.

The council also voted Tuesday to spend $40,000 on software from Azteca Systems for Rogers Water Utilities.

The council held its meeting via Zoom, a video conferencing service, in light of the covid-19 pandemic.