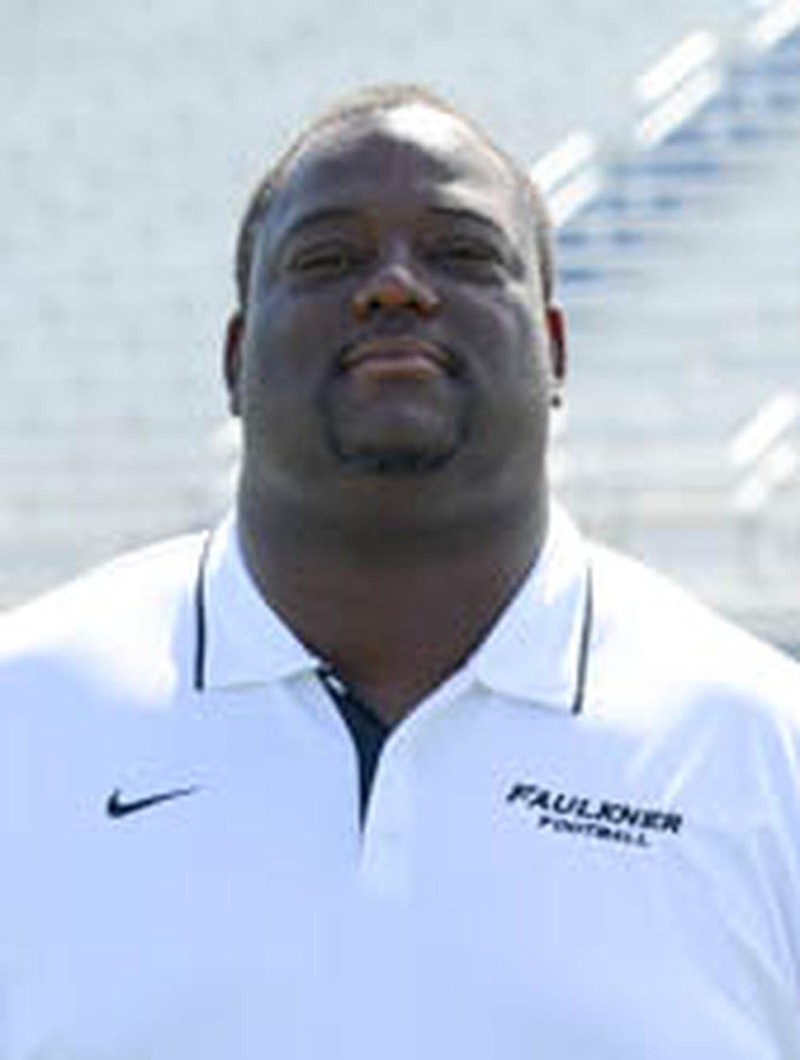 Jamie Carter understands the position he's getting into at Osceola.

The former Marion defensive coordinator is the new head coach at Osceola, which has played in the past two Class 3A state championship games.

"They're rich in talent and rich in tradition," Carter said Thursday. "You don't want to mess that up. It's not easy to get to two title games in a row."

Carter's hiring was approved Wednesday night by the Osceola School Board. He takes over for Robert Hooks, who went 36-7 in three seasons at Osceola before leaving to become the head coach at West Memphis on June 16.

Osceola is getting a first-time head coach, but one that has played in the SEC and NFL, and has college and high school coaching experience.

Carter, 42, is a native of Philadelphia, Miss. He played at the University of Alabama in 1996-99, and was part of the Crimson Tide's 1999 SEC Championship team. Alabama played in the Outback Bowl (1996 season), Music City Bowl (1997 season) and the Orange Bowl in January 2000. The Crimson Tide played Michigan and future six-time Super Bowl champion quarterback Tom Brady in the Orange Bowl.

After his college career, Carter played in the NFL with the Dallas Cowboys and New York Giants.

Carter has been an assistant coach at Marietta College in Marietta, Ohio, John Carroll Catholic High School and Oak Mountain High School both in Birmingham, Ala., Faulkner University in Montgomery, Ala., and Saginaw High School in Fort Worth.

Osceola Athletic Director Russell Leggett said Osceola interviewed 10 candidates for the position, with most of them being assistant coaches at the high school level.

Carter learned of the Osceola position from an alert on his cell phone from the Arkansas Football Coaches Association. Then, Marion Coach Keith Houston recommended Carter's name to Osceola's administration.

"It was one of those things that just happened," Carter said of the hiring process.

Osceola will observe a one-week athletic dead period beginning Monday through July 5, but Carter plans to meet the Seminoles' players Monday. One of his early goals at Osceola is to hire several new assistant coaches. Leggett said he and Carter will discuss staff numbers in a later meeting.

Houston praised Carter for his work not only with Marion the past two seasons, but when the two coaches worked together at Faulkner University.

"He's been my right-hand man," Houston said. "He deserves this. He's a hard worker and very dedicated. He genuinely cares about the kids and cares about them outside of football. He's made me a better football coach."

Houston also grew up in Philadelphia, Miss., and said he looked up to Carter.

"His name always came up," Houston said. "It kind of fueled my fire."

Carter comes from an educational background. His father Jimmy Dale Carter was a head basketball coach at Neshoba Central High School in Philadelphia, Miss., while his mother Helen was an English teacher at the school.

Osceola will run the Spread offense and a 3-4 defense, Carter said.

With the Spread, Carter said, "I want to get the kids excited about playing in a wide-open offense."

Before deciding to play at Alabama, Carter was recruited by schools in the SEC, Big Ten and Pac-10 (now Pac-12) conferences.

"I wanted to play in the SEC," Carter said.

Once at Alabama, Carter played for Gene Stallings in 1996, then Mike DuBose in 1997-99. Both coaches helped mold Carter into the person and coach he is today, he said.

"You had to be mentally tough," Carter said. "Football is a tough game. Football is a hard working sport. Football can give you a leg up in life. You'll have your ups and downs and bumps and bruises. But you have to learn how to persevere."

Carter then was on the practice squads of the Cowboys in 2000 and the Giants in 2001. After working at Mercedes-Benz in management, Carter became an assistant coach at Marietta College in 2008 where he made $8,000 and split a four-bedroom apartment with three other coaches.

"It was the best decision I ever made," Carter said of going to Marietta College.

Faulkner University hired Carter in 2012 as a co-defensive coordinator and he helped guide the school to two NAIA Mid-South Conference championships in 2013 and 2014.

Osceola is in good hands with Carter, Houston said.

"He's a player-first coach," Houston said. "He's going to do everything he can to have those long-lasting genuine relationships with every kid. He's going to put kids in the best position to be successful. He's going to build relationships not just with the kids, but in the community and be a positive role model for everyone."

Carter is looking forward to working at Osceola and keeping the Seminoles among the top teams in Class 3A.

"I know they're very talented," Carter said. "They've got tradition in football and basketball. They've got a lot of good kids."