Time not on MLB players', managers' side 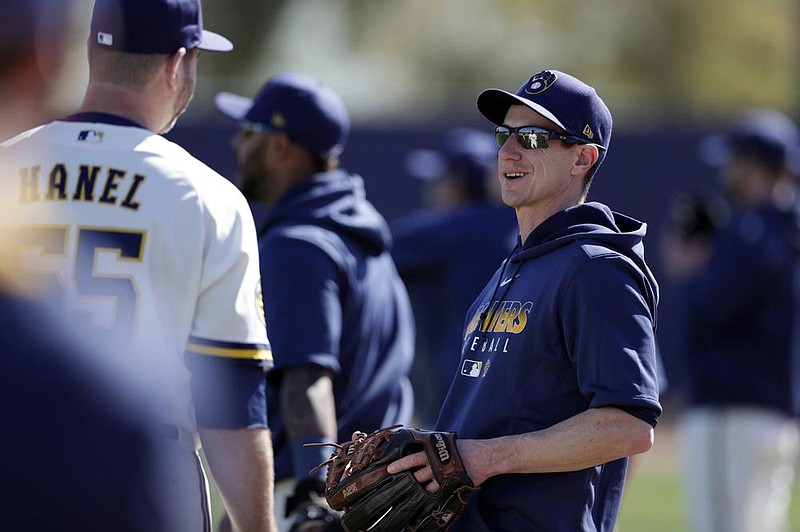 Milwaukee Brewers Manager Craig Counsell (right) said he might have 17 pitchers on the roster when the season starts in late July. (AP/Gregory Bull)

CHICAGO -- Forget about those tranquil first few days of spring training, when arranging for the right tee time on the right golf course is often more challenging than the work on the field.

When major-leaguers report next week for spring training 2.0 -- or perhaps more accurately, baseball's first summer camp -- time will be one precious commodity with about three weeks to go before opening day.

"We're going to have some live batting practices the first day they show up. Day 1 and Day 2. Multiple ups for the starters," Kansas City Manager Mike Matheny said Friday on a video conference call. "These guys are prepared for that. They've been hungry for it."

All across the majors, the race is on to set up travel plans and work out the final details for training ahead of an unforgiving season of just 60 games. After coronavirus tests and a mandatory quarantine period while awaiting results, full-squad workouts likely will begin next weekend.

The regular season starts July 23 and 24, leaving a short period for players to prepare and a tricky balance for managers trying to get their teams ready while also worrying about potential health issues that could pop up with more frequency during a truncated training period.

"I think that the biggest issue is going to be just the buildup," said White Sox catcher James McCann, a former Arkansas Razorback. "I honestly think that everyone's done everything they possibly can to stay in shape, from pitchers throwing and hitters hitting. But there's only so many swings in a cage and so many, you know, non-adrenaline bullpens you can throw.

There is particular concern for starting pitchers, who take great care in building up their arms over an extended period. That's one reason why active rosters will be 30 players during the first two weeks of the season, 28 during the second two weeks and 26 after that.

Brewers Manager Craig Counsell said they could begin the year with as many as 17 pitchers.

"We have a bunch of guys that are much further along than I anticipated," Counsell said. "So, I'm not as concerned about that as I would have originally thought when we departed in mid-March. They've all been throwing on a regular schedule. They've all been throwing to hitters. Now, the challenge when we ramp up intensity, what does recovery look like? That's probably the thing I'll think about the most."

While spring training was suspended March 12, players haven't exactly been sitting around this whole time. McCann worked out in former Cubs utilityman Ben Zobrist's barn in Tennessee. White Sox ace Lucas Giolito said he has been facing hitters from the area around his home in Northern California, everyone from high school prospects to minor-leaguers.

"On a pretty much weekly basis, I'm getting a couple bullpens in, a live bullpen facing hitters out here in Sacramento," he said. "And I'm right now at like a up-and-down three times kind of shape I guess you could say, where I'm simulating three innings, even extending the innings out sometimes just to get the pitch count up."

Beyond injury and coronavirus concerns, space is also an issue for baseball's summer camp. While spring training facilities in Florida and Arizona have several backfields that players can use, teams are going to have to make the most of their home ballparks and a handful of area facilities.

That means staggered start times for player workouts and extended days for coaching staffs. It also means meetings in airy stadium concourses instead of cramped clubhouses so players can observe social-distancing guidelines designed to help prevent the spread of the virus.

"It's basically just using all parts of the facility very wisely and efficiently, and I think with the initial plan that we have, it functions like that," Pirates Manager Derek Shelton said. "The one thing for the staff portion of it, it's going to be a longer day because we are dealing with one field and you're talking about live BPs and getting guys ready. We're going to have to be very efficient." 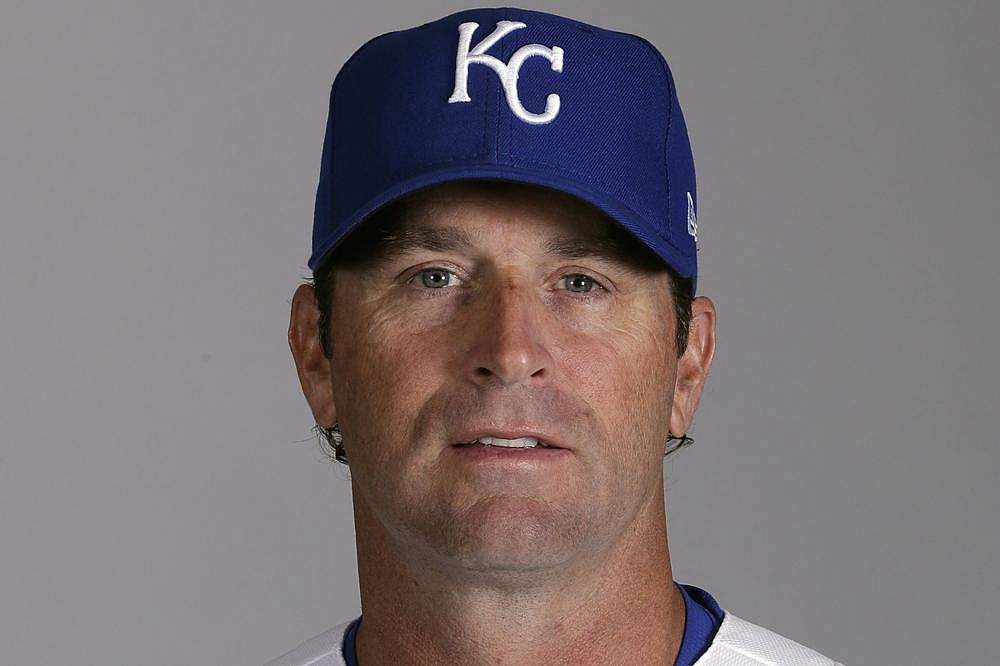 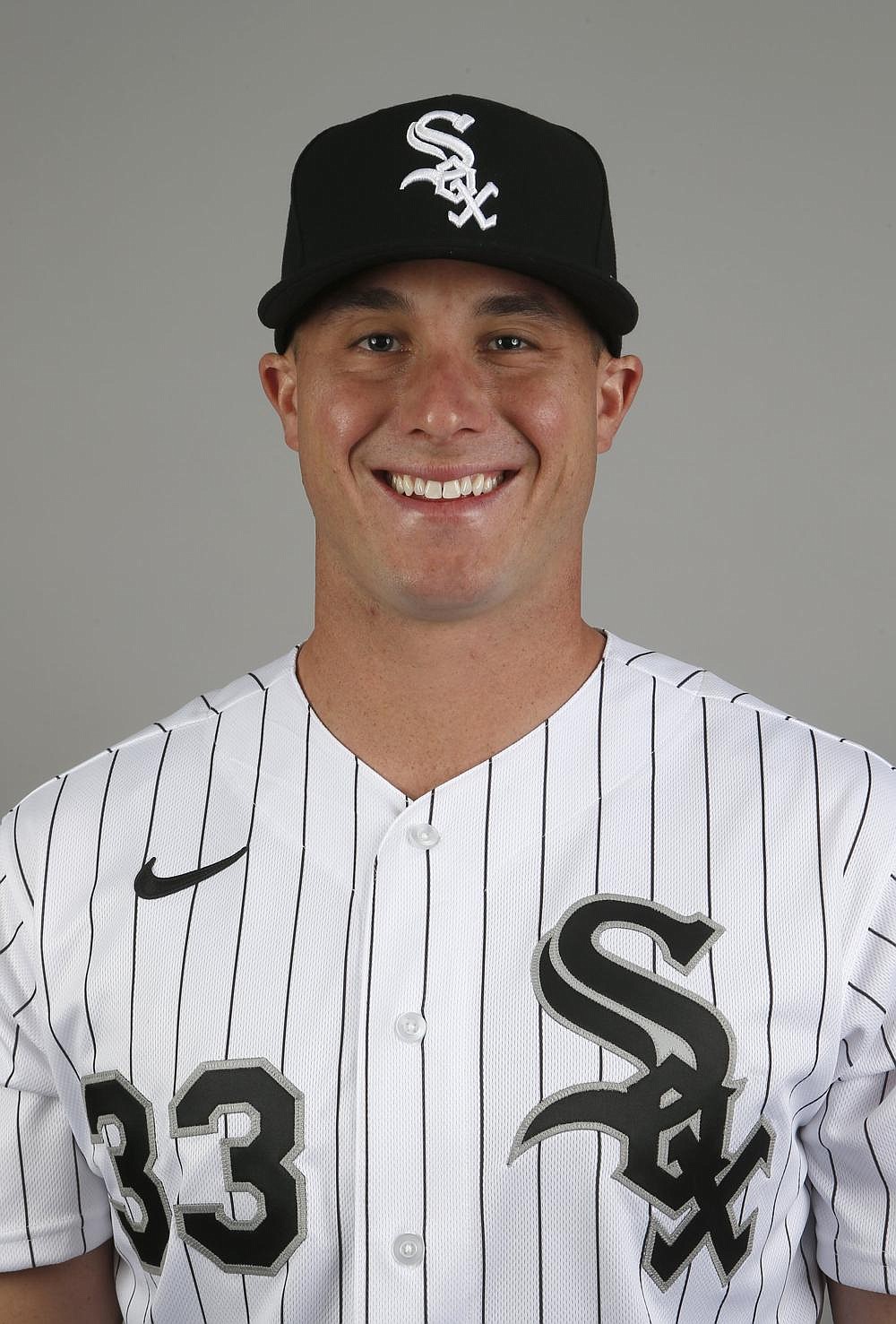 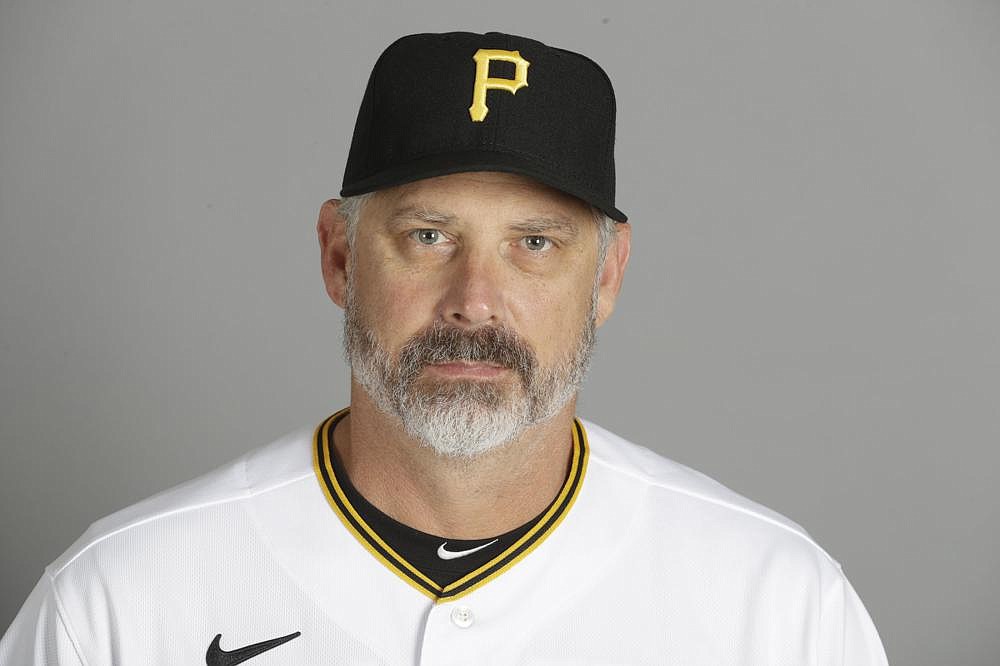