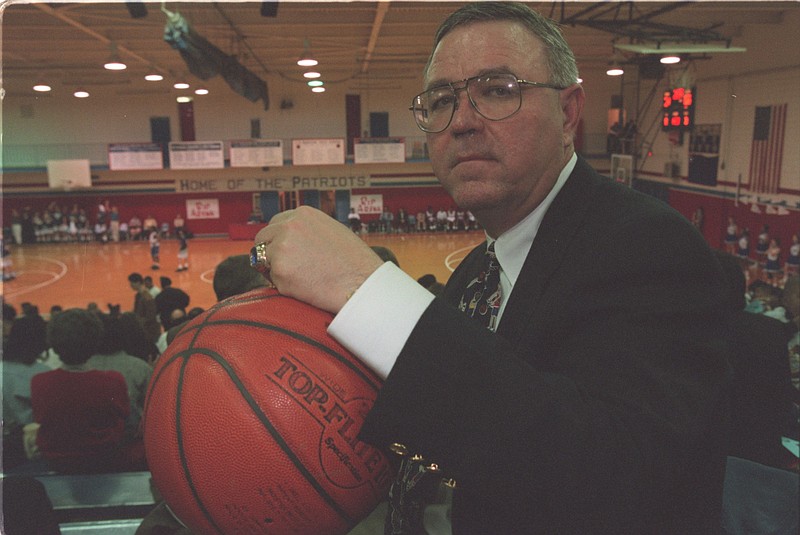 Charles Ripley had no children of his own, never married and was an only child. But the former Little Rock Parkview coach wound up being a father figure to many athletes.

Ripley turned Parkview into a national basketball powerhouse in the early 1990s. The Patriots finished 35-1 in the 1991-92 season and were ranked as high as No. 4 nationally.

Ripley spent 27 years in the Little Rock School District. As Parkview's coach, he compiled a 487-152 record and advanced to the state championship game in 10 of his final 12 seasons as the Patriots' coach. After winning his final state title in 1995, Ripley was hired as the head basketball coach at Westark Community College, now the University of Arkansas at Fort Smith.

Ripley returned to Little Rock as the athletic director and men's basketball coach at Arkansas Baptist College. He was inducted into the Arkansas Sports Hall of Fame in 2006.