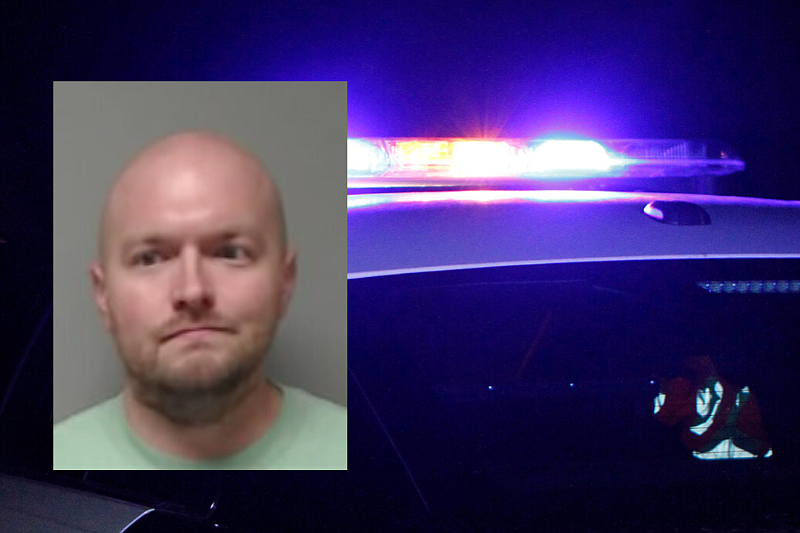 A photo of Kade Holliday, 31, from the Craighead County sheriff's office is shown against a background of police lights.

District Prosecuting Attorney Scott Ellington announced in a news release that Holliday will be charged with multiple counts of felony theft of property greater than $25,000 and one count of abuse of office. He said he will also file a petition asking the circuit court to remove Holliday from office.

Grant DeProw, Chief Deputy Prosecuting Attorney for Craighead County, told the Arkansas Democrat-Gazette a legislative audit uncovered that Holliday was moving payroll funds into a personal account. He said he doesn’t have any information how the money was being used or invested.

“We are just getting started when it comes to tracking the money,” he said.

Arkansas State University announced last year the creation of an endowed professorship of jazz studies and an endowed scholarship for outstanding students in the jazz program due to a $500,000 gift commitment from Holliday. He also pledged additional annual gifts while the endowments build to maturity.

Holliday, who was being held at the Craighead County jail Monday, is expected to have a bond hearing Tuesday afternoon.

CORRECTION: Holliday is charged with multiple counts of theft of property greater than $25,000. Due to an error by the prosecuting attorney's office, a previous version of this story misstated the charge.