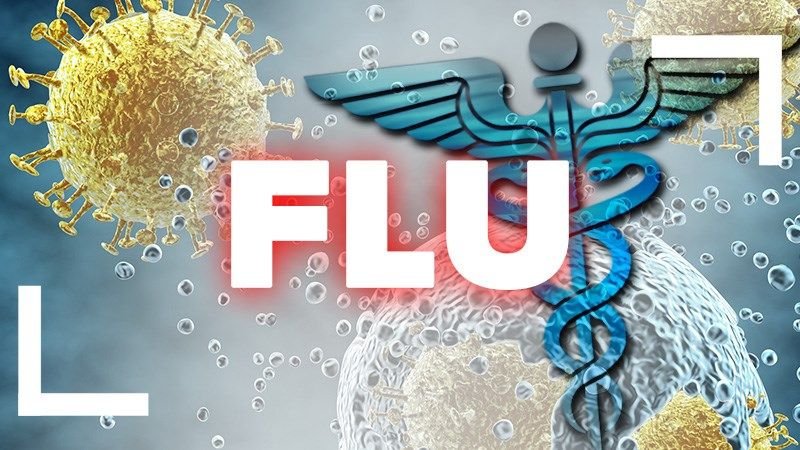 Four more flu-related deaths were reported to the state during a one-week period ending Tuesday, bringing the death toll from the current flu season to 69, according to the state Department of Health.

Three of the latest deaths were of people age 65 or older and one was of a person age 45-64, according to a Health Department report.

The Health Department also reported that the percentage of patients visiting emergency rooms with flu-like symptoms dropped last week for the third week in a row.