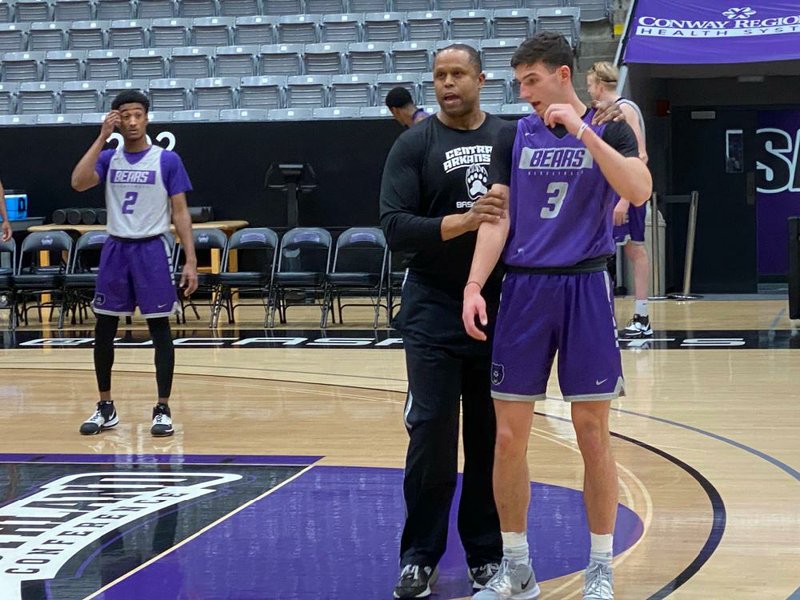 The school announced Monday that interim coach Anthony Boone will be UCA's permanent head coach moving forward. Boone served as the interim coach for the final 22 games in place of Russ Pennell, who mutually parted ways with UCA in January.

"Coach Boone did an outstanding job this conference season with our men's program," Teague said in a statement released by the school. "He took a tough situation and created a bond with our team. I have great confidence Coach Boone will continue to bring great character student-athletes to our program and lead them in a professional manner." 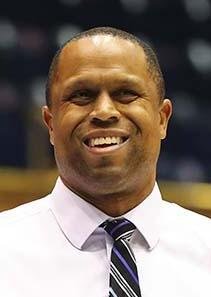 The news came two days removed from the Bears' final game of the season -- a 100-85 loss to Northwestern (La.) State in Conway. UCA, which went 9-13 under Boone and dropped its last three games, missed out on a Southland Conference Tournament berth for the first time since the 2015-16 season, back when the program was still dealing with a postseason ban for low Academic Progress Rate scores from prior seasons.

Had they won Saturday's regular-season finale, the Bears would have made this week's Southland Tournament, which begins Wednesday in Katy, Texas.

The Bears finished the season 10-21 overall and ninth in Southland play at 9-11 -- a season that saw Pennell take a leave of absence from the program for "personal reasons" on Dec. 16, then part ways with the school less than a month later on Jan. 7.

It is now officially Boone's program.

"It's something that I've wanted to do since I've gotten into coaching," Boone told the Arkansas Democrat-Gazette on Monday. "It's good to know that we can move forward and start making our plans for the offseason and for continuing to build our team."

Teague told the Democrat-Gazette that he had considered a national coaching search and had received interest about the job from around 15 coaches, as well as a number of agents and search firms.

But it was Boone's leadership, preparedness and his relationships with the players on the roster that swayed Teague to go in the direction that requires no shakeup.

Teague said Boone formally interviewed for the job late last week and showed up with a large notebook full "of everything he planned to do for the next 10 years here and how we were gonna go to the next level."

"I felt good about if we needed to go nationally that we would have some great candidates, and certainly you always have your list of folks who you've always wanted to work with," Teague said. "But then as I watched our team and their resolve and their energy with Coach Boone and staff throughout the season, and that didn't waver -- they played hard every game. And as I watched Anthony, we hadn't seen him be a head coach, and he really commanded the attention of the team and of the officials, and I thought he was much more vocal than anybody thought he could be.

"He just really proved himself throughout the year, and he really communicated with me well all semester, and you could just tell he was ready and prepared for this."

Boone has been at UCA for the past six seasons and had served as the associate head coach under Pennell, whom he had worked under at previous coaching stops -- which included Grand Canyon University and the WNBA's Phoenix Mercury -- and played under in the 1990s at Ole Miss while Pennell was an assistant. The West Helena-Helena native has 20 years of assistant coaching experience, but this is Boone's first head coaching job.

"I think it's important for us to keep as much familiarity as we can about each other, and then we'll move forward and try to enhance the culture that we've been building up," Boone said. "Our guys have a lot to play for. We feel that we could have won a couple games more just by one or two plays here and there.

"Our guys are gonna be motivated this offseason to work hard, to make sure we can take care of those closer games."