PepsiCo to acquire Rockstar for $3.85B 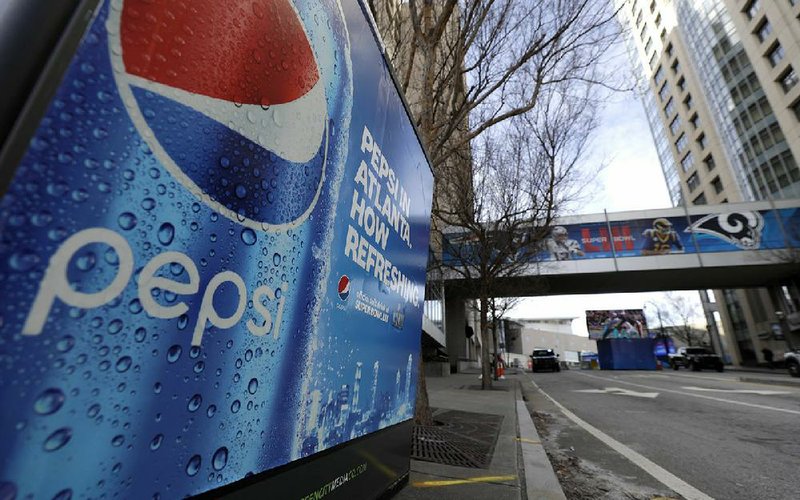 PepsiCo Inc. agreed to buy energy-drink maker Rockstar Inc. for $3.85 billion as the U.S. soft-drink and snacks giant seeks to expand its beverage range as appetites for traditional sodas wane.

The deal is one of the first strategic moves by PepsiCo chief executive Ramon Laguarta since he took over from Indra Nooyi in 2018. Pepsi and Rockstar have had a distribution agreement in North America since 2009.

"Over time, we expect to capture our fair share of this fast-growing, highly profitable category and create meaningful new partnerships in the energy space," Laguarta said Wednesday in a statement confirming the deal.

PepsiCo and Coca-Cola have moved aggressively in their pursuit of consumers who have a much wider variety of drinks to choose from than several years ago. Both must compete with smaller seltzer, soda, sparkling juice and energy drink makers that each market to a subset of consumers.

Coca-Cola has branched out from its Classic Coke to keep customers who have given up, or cut back drastically, on sugary drinks. The company said in its most recent quarter that Coca-Cola Zero Sugar had double-digit sales gains last year. Coffee and tea sales -- bolstered by the company's 2018 acquisiton of Costa Coffee -- grew 4% in the final three months of 2019.

Rockstar in Las Vegas, founded in 2001, makes 30 variations of drinks and is sold in more than 30 countries. PepsiCo and Rockstar have had a distribution agreement in North America since 2009.

Energy drinks, known for their high sugar and caffeine content, have been a relative weak spot for both Coke and Pepsi. Austria's Red Bull GmbH dominates the category, selling about 7.5 billion cans annually. About 700 million of those are sold in the U.S., compared with just over 70 million cans of Rockstar.

Pepsi also entered into an agreement which will provide about $700 million of payments related to future tax benefits associated with the transaction, payable over up to 15 years, it said in the statement. The company doesn't foresee the deal affecting revenue or earnings per share this year. The transaction is expected to close in the first half of 2020.

Information for this article was contributed by Thomas Buckley of Bloomberg News and by staff members of The Associated Press.

Print Headline: PepsiCo to acquire Rockstar for $3.85B