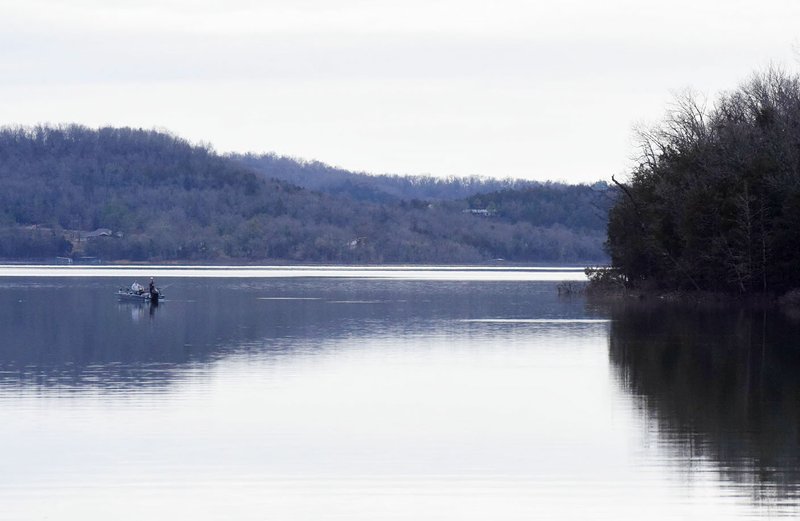 ROGERS -- Boat launch ramps and day use areas at Beaver Lake remain open in the wake of covid-19 concerns, but the opening of campgrounds at the lake will likely be delayed, an Army Corps of Engineers official said Wednesday.

Fees have also been waived for day-use areas. These have picnic tables, playgrounds and other amenities.

People with annual day-use permits that expire do not need to renew them until further notice, Harper said. These are the plastic tags permit-holders hang from their rear-view mirrors.

Campgrounds closed for the winter season throughout the corps' Little Rock district won't reopen until further notice. These include campgrounds at lakes Table Rock, Bull Shoals, Norfork and other district lakes.

The Beaver Lake office is closed to the public until further notice. However, the lobby outside the main entrance, where people can pick up lake maps and other information, is open.