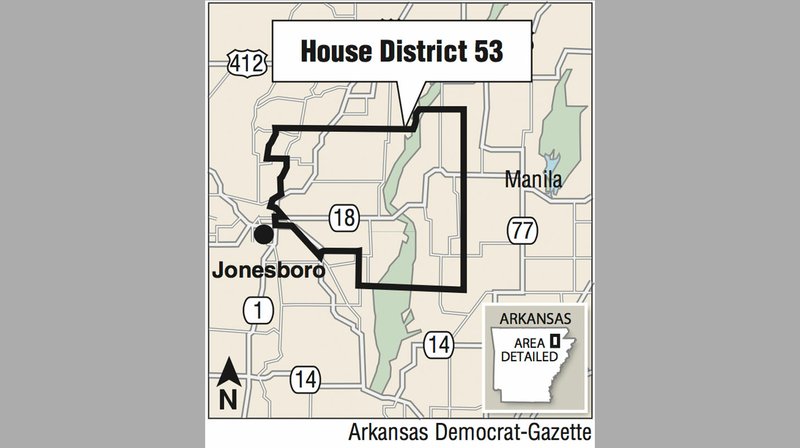 A map showing the location of House District 53

A Republican primary runoff in Northeast Arkansas has transformed into a get-out-the-vote campaign as covid-19 has tightened its grip on the state.

Instead of traditional campaigning, Dr. Cole Peck and Lake City Mayor Jon Milligan have focused their House District 53 campaign efforts on encouraging people to go to the polls March 31 if they feel comfortable getting out in public or requesting a mail-in absentee ballot by Tuesday.

Runoffs generally bring low voter turnout, but the candidates and local election officials expect even less given the pandemic.

Both candidates said they’ve canceled any door-to-door campaigning or large campaign events, focusing instead on getting their messages out digitally.

Milligan, 50, said in an interview last week that he has discussed the absentee process with some voters, and he acknowledged the uncertainty around turnout.

“Everybody’s health comes first, so don’t get out if you don’t need to,” he said.

Peck, 44, said the landscape is constantly shifting. While he has suggested absentee voting, Peck, an emergency medicine physician, said the time constraints and process can be cumbersome for some voters.

“It’s constantly evolving,” Peck said of campaigning during the pandemic. “What it was last week versus what it is this week, especially running for office as a front-line physician.”

The two men are running for the Republican nomination to represent the district that comprises the small cities and towns in eastern Craighead County and a sliver of Jonesboro.

The primary was a three-way race between Milligan, Peck and Jonesboro City Councilman Bobby Long. No candidate won a majority, so the nomination will be decided in the runoff.

The runoff winner will face Jonesboro Democrat Shawn Only in November’s general election.

The district has been represented by Dan Sullivan, R-Jonesboro, since 2015. Sullivan didn’t seek re-election, running instead for Senate District 21. He defeated incumbent state Sen. John Cooper, R-Jonesboro, in that primary earlier this month.

In addition to practicing emergency medicine, Peck runs a health care business that operates urgent-care clinics. He also said he has a real estate business. He is married with three children.

Milligan is in his 10th year as the mayor of Lake City, where he also served on the City Council. He is married with three children.

On policy, Peck and Milligan often agree, but they’ve pointed to their backgrounds as a separating factor.

Peck noted that he has been vocal on controversial issues, and he said he’d rely upon his health care and business experience at the state Capitol.

“Health care is back in the forefront,” Peck said. “I definitely have the experience when it comes to health care.”

Milligan pointed to his public service.

He said he’d take the perspective of a mayor from a small town to Little Rock, and he said that in 2017 he worked at the Legislature to defeat a bill that could’ve closed the Craighead County Courthouse in Lake City. Craighead County is one of several in Arkansas with two county seats and two courthouses.

“The biggest difference I think for me is I’ve been mayor going on 10 years and already proven that I can work hard for the taxpayers’ money and do my best to keep prices low,” Milligan said.

Both Milligan and Peck support Issue 1, the ballot measure that would indefinitely extend Arkansas’ 0.5% sales tax dedicated to highway funding.

In interviews, both Republicans said they are hesitant about the extended tax burden, but that road improvements are necessary for economic development and the well-being of municipal and county street departments.

Both candidates also said they opposed the initial expansion of Medicaid in Arkansas in 2013, then called the private option.

It’s now called Arkansas Works, and both candidates said the program has become integral to the state’s health care system and shouldn’t be eliminated.

Both said they support imposing a work requirement on able-bodied, adult recipients of thae coverage. That requirement has been struck down by the federal courts, but it could be taken up by the U.S. Supreme Court.

Both candidates said they oppose abortion. 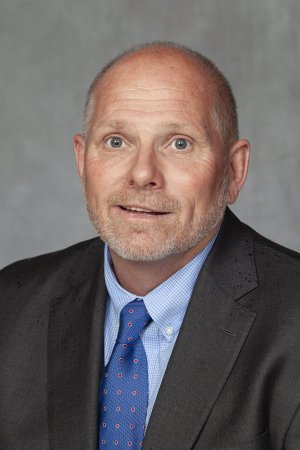 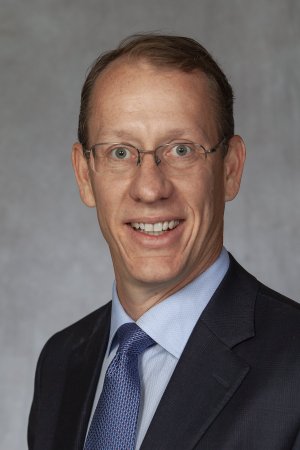