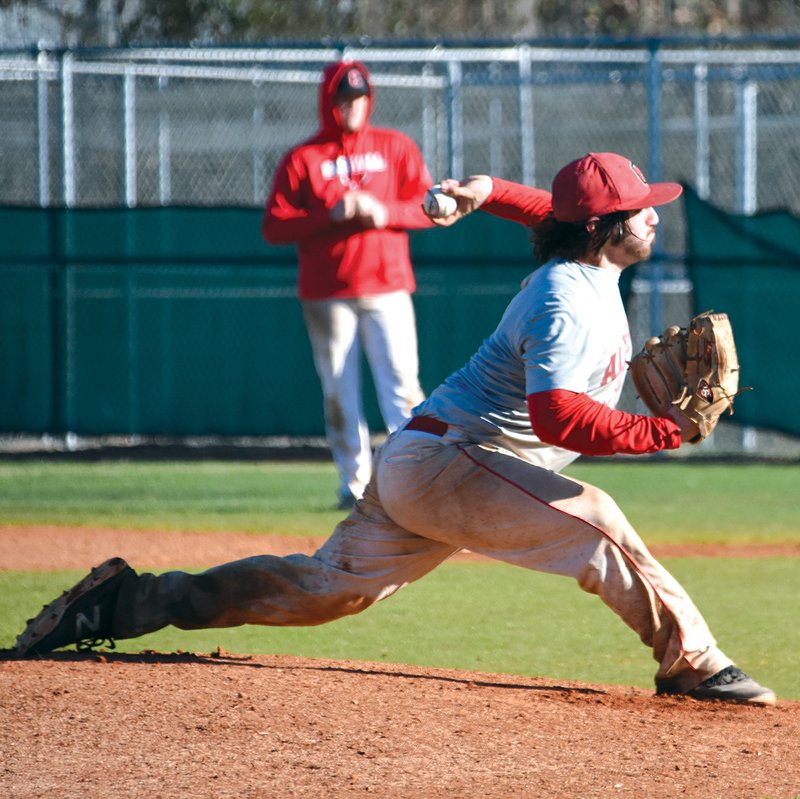 Cabot enters the 2020 season with 10 players on its roster who have committed to play collegiate baseball at some level. That talent level has Panthers coach Ronnie Good optimistic about his team’s chances this spring.

“I expect us to be very competitive in every game we play and to play as well as we can as a team,” said Goodwin, whose Panthers finished in the Class 6A State Tournament semifinals in 2019. “I also expect us to be the best version of ourselves and to focus on what we can control day in and day out.”

Leading the parade of standouts is senior outfielder Clayton Gray, a University of Arkansas commit. Gray was second on the team in average (.420) and RBIs (19) last spring. Two other college prospects make the outfield “elite,” Goodwin said. Senior Houston King, a University of Kentucky commit, led the Panthers in average (.451) and RBIs (28) last season. Junior Kyler Carmack is committed to Arkansas State University. He mans an outfield spot and also pitches. He hit .340 with 14 RBIs in 2019. Sophomore Grant Fitch will also see time in the outfield. He has impressed Goodwin with “elite speed and a solid arm,” the coach said.

Senior Logan Bell returns at first base. He hit .393 with 18 RBIs last spring. Junior Hogan Ralston will help at first base and on the mound and will see time in the lineup as the designated hitter with “gap power,” the coach said.

Senior Jackson Olivi, a Northern Oklahoma junior college commit, returns at second base and will log some innings on the mound, Goodwin said, and junior Eli Hutcherson is a defensive whiz at shortstop with “a nice arm.” He hit .364 in 13 games last season.

Senior Blayse Quarnstrom returns at third base, where he hit .375 and drove in 26 runs.

Austin Scritchfield, a University of Arkansas at Little Rock commit, manages a quality pitching staff from behind the plate. He hit .349 with 19 RBIs a year ago, and junior Jaiden Ryals adds depth at catcher, the coach said.

All of the senior pitchers are committed to play collegiate baseball. Patrick Babcock and Justin Graham are headed to Allen County Junior College in Kansas, Mason Griffin is committed to Arkansas Tech in Russellville, and Jakob and Lukas Petross are committed to the University of Arkansas-Fort Smith. Left-handed junior Brayden Morse is also expected to contribute on the hill, Goodwin said.

Jakob Petross was 3-0 in eight appearances last season with a 3.59 ERA. No pitcher on the roster threw for more than 30 innings last season.

“My biggest concern is how the pitching shapes up and who takes on what roles. We have plenty of depth on the mound, so it will just be a matter of getting them in the right spots to be successful,” Goodwin said.

Cabot seems to have all of the ingredients needed for a deep state-tournament run.

“We will have to first qualify, and then it will probably come down to our pitching and defense,” Goodwin said. “Offensively, we need to find a way to get an inning or two with a crooked number in the playoffs when we get there.”