Wampus Cats shooting for one final run for retiring coaches 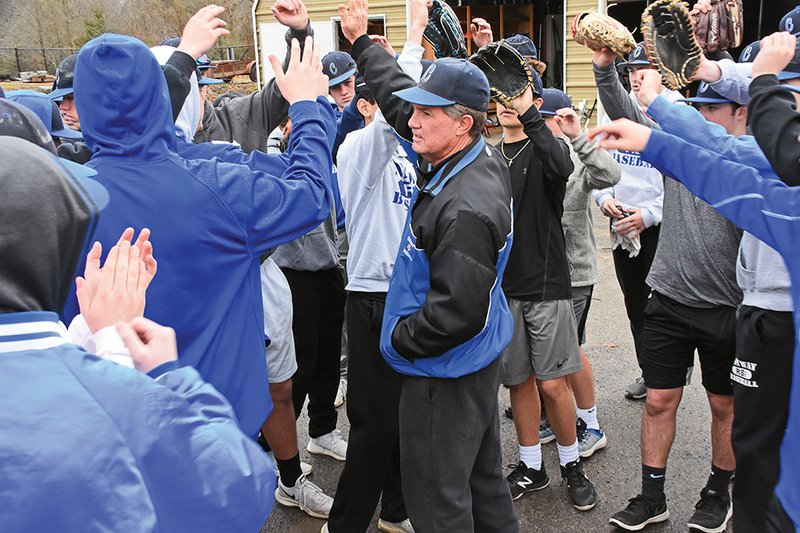 Noel Boucher will have one final go-round as head coach of the Conway Wampus Cats before stepping down following the 2020 baseball season.

Boucher, the only head coach in the history of the program, will finish after 36 seasons. His top assistant, Barry Lueders, will go out with him following 35 seasons.

“We’re hoping to change that outcome,” Boucher said of 2020.

The team’s 2019 season ended in the opening round of the Class 6A State Tournament.

Hughes is the leading returning hitter. Boucher said he and Cahill were the team’s best power hitters. French has developed into a good outfielder, and Leach and junior Sam Stroth provide the team’s best speed. Senior Wes Sutton, who is headed to the University of Central Arkansas in Conway, and junior Ben Weese have the best arms, the coach said.

Work ethic is the team strength, the coach said, but the Wampus Cats will be inexperienced at some positions.

On the cusp of his final season, Boucher has one goal for his team: “Have fun.”