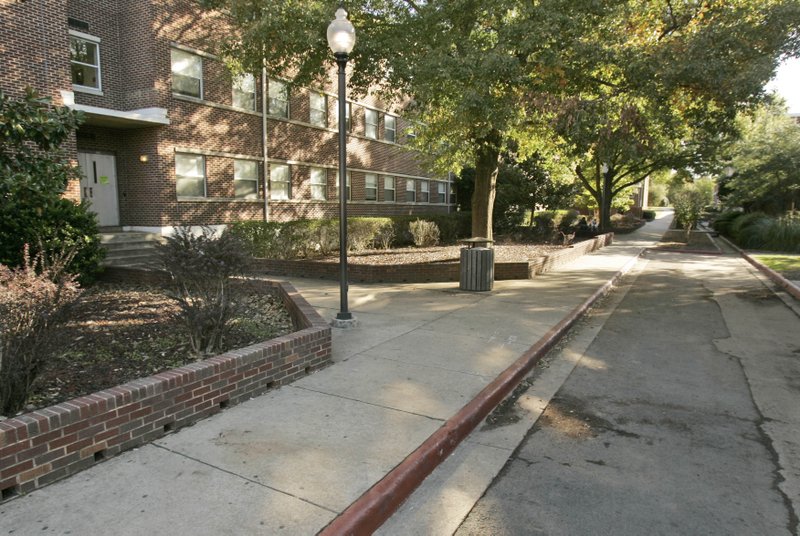 Campus housing at the University of Central Arkansas will be closed to most students beginning Sunday “with very limited exceptions,” UCA President Houston Davis said Tuesday in a message to campus.

The decision by UCA follows announcements last week from some other large public universities in the state that student housing will close in response to the covid-19 outbreak.

The University of Arkansas, Fayetteville and Arkansas Tech University have said they are shutting down student residences to most students April 3.

Like those schools, UCA has said students with need may be able to continue living on campus.

The university has set up a process for students “to document their indisputable need for continued housing through the end of the term,” Davis said.

The semester ends for the Conway campus on May 1.

Davis, in his message to campus, said the university “is working on a plan for refunds and/or account credits for students.”

He called the decision to close student housing “another step to safeguard the health and well-being of our campus community, city, and state.” Like other colleges in the state, UCA has shifted to online instruction. Employees have also been asked to work remotely.

About 450 students are living on the UCA campus during the school’s spring break this week, Davis said.

UCA this past fall ranked third in undergraduate enrollment among all universities in the state, behind Arkansas State University — which has not announced campus housing closures — and UA-Fayetteville.

UCA enrolled about 8,700 undergraduates this past fall, according to the state Division of Higher Education. Roughly 3,800 students normally live on campus, according to undated information on the university’s website.

Students in campus housing who left for the break and are unable to return to campus by Sunday will have their rooms and belongings kept secure and be given later opportunities to gather their things, Davis said.