White Hall woman, 70, charged in killing of spouse after argument 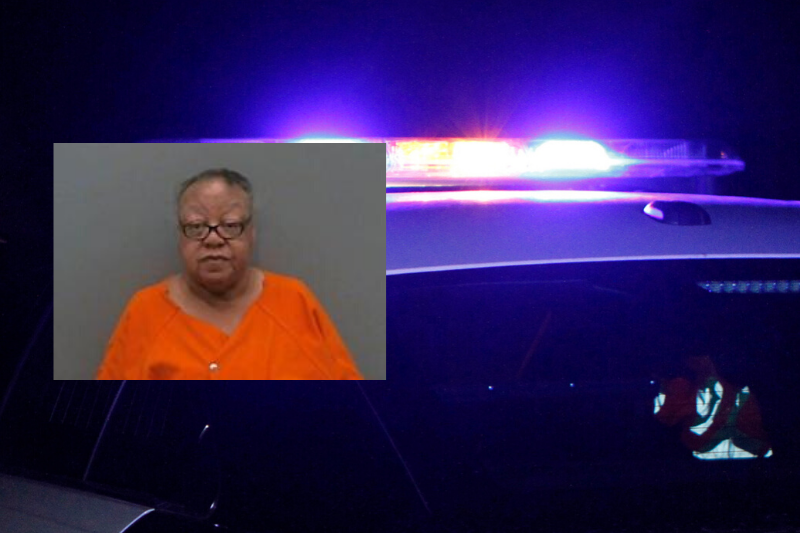 A White Hall woman has been arrested in the shooting death of her husband Saturday night after a domestic dispute, according to the Jefferson County sheriff's office.

Deputies were called to a home in the 10000 block of Princeton Pike just before 7 p.m. and found the body of Robert Simmons, 68, of White Hall on the floor, according to a news release from the sheriff's office. Jefferson County Deputy Coroner April Davis pronounced Simmons dead less than an hour later, the release said.

During an interview, Simmons' wife, Ella Simmons, 70, told investigators that she and her husband were arguing at the time of the incident, and that he began verbally abusing her and following her throughout the home, according to the authorities. The release said she told investigators that she was not going to allow him to put his hands on her, so she fired shots at him.

According to an incident report, Deputy Riley Ramirez went to the Simmons' home on after a report of a possible shooting that was called in by the Simmons' son. When he arrived at the residence, the report said, Ella Simmons met him at the back door wearing a bloodstained blue floral patterned gown and with blood on her right leg from the knee down.

Upon entry, the report said, Ramirez saw a man, later identified as Robert Simmons, lying motionless between the dining room and the kitchen of the home.

According to the report, when Ramirez asked Ella Simmons what had happened, she told him, "I shot him he tried to run me over."

According to the news release, investigators recovered a silver revolver at the scene.

On Monday, Ella Simmons was being held in the Jefferson County jail on charge of first-degree murder.

Robert Simmons' body was sent to the state Crime Laboratory for autopsy.

This is the fourth homicide in Jefferson County since the beginning of the year, the first three of which occurred in Pine Bluff.