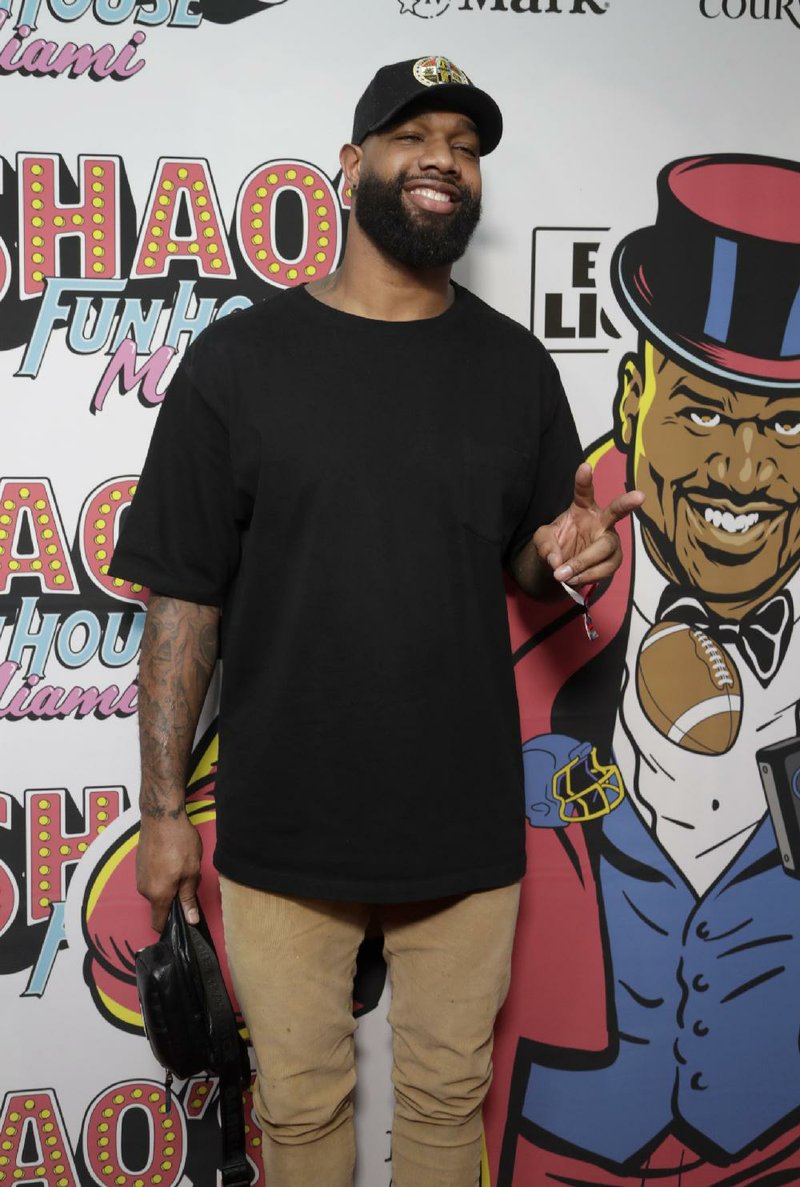 GREEN BAY, Wis. -- The Green Bay Packers are keeping veteran tight end Marcedes Lewis as he gets ready for his 15th NFL season.

Packers General Manager Brian Gutekunst announced Tuesday that they've signed Lewis, who is back for a third year in Green Bay.

Lewis, 35, caught 15 passes for 156 yards and 1 touchdown last season. He started each of the Packers' two playoff games.

Lewis, a 2006 first-round pick from UCLA, played 12 seasons with Jacksonville before coming to Green Bay. Lewis ranks third in Jaguars history in receptions (375) and second in touchdown catches (33).

A person familiar with the situation said free agent wide receiver Robby Anderson has agreed to terms on a two-year contract worth $20 million with the Carolina Panthers.

The person spoke to The Associated Press on condition of anonymity because the team hasn't announced the move since he hasn't taken a physical.

ESPN was first to report the news.

The 26-year-old Anderson becomes the fourth former Temple player to rejoin Coach Matt Rhule in Carolina. Rhule was the Owls head coach from 2013-16.

Anderson joins a young Panthers wide receiving group that includes returning starters D.J. Moore and Curtis Samuel, adding more speed to an already fast group that will be quarterbacked by Teddy Bridgewater. The Panthers released Cam Newton on Tuesday after nine seasons with the team.

Perriman agreed to terms Tuesday on a one-year deal worth up to $8 million and includes $6 million guaranteed, agent Drew Rosenhaus told The Associated Press.

Perriman, 26, had his best season in the NFL last year, setting career highs with 36 catches, 645 yards receiving and 6 touchdowns for Tampa Bay.

The move was first reported by ESPN. It helped soften the blow for the Jets of getting the news that Anderson earlier in the day agreed to terms with Carolina on a two-year contract worth $20 million, a person familiar with the deal told the AP.

New York wasted no time trying to fill the void left by Anderson by bringing in Perriman, who was drafted in the first round by Baltimore in 2015 out of Central Florida. He spent three seasons with the Ravens but was released just before the start of the 2018 season. Perriman had a short stint with Washington before signing Cleveland for the rest of that season.

Reynolds, others have deals

The Atlanta Falcons have agreed to a contract with free-agent linebacker LaRoy Reynolds, who played in 15 games with Cincinnati in 2019.

Reynolds, 29, has played with five NFL teams in seven NFL seasons, including 2016-17 with the Falcons. He is expected to add depth and contribute on special teams.

The Falcons needed to add depth at linebacker after De'Vondre Campbell signed a one-year deal with Arizona.

Reynolds had six tackles in 15 games with the Bengals last season. He had 37 tackles in his two seasons with Atlanta.

Reynolds played in 16 games with Philadelphia in 2018 and also has played for Jacksonville and Chicago.

The Falcons also have reached deals with wide receiver Laquon Treadwell, a 2016 first-round pick of the Minnesota Vikings, and guard Justin McCray.