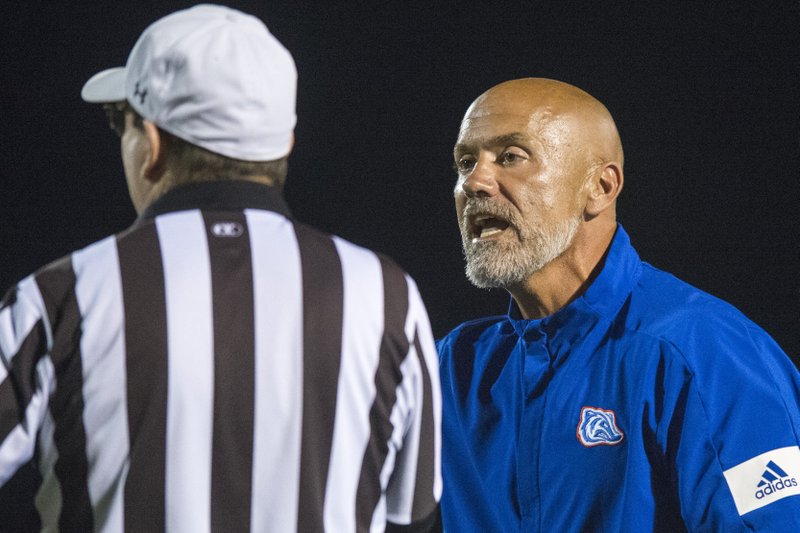 Acklin will make the recommendation at a school board meeting at 5:30 p.m. Monday at the district’s administration office.

Eldridge is 82-34 in nine seasons as a head coach, all at Arkadelphia. He led the Badgers to two consecutive Class 4A state championships in 2017 and 2018. Last season, Arkadelphia finished 11-2, earning a share of the 7-4A Conference championship with Joe T. Robinson and Nashville, and advanced to the Class 4A quarterfinals, losing at Crossett.

Also, Eldridge was the Arkansas Democrat-Gazette’s All-Arkansas Preps Coach of the Year in 2018.

The Fayetteville native and Ouachita Baptist graduate will replace Jamie Mitchell. Mitchell announced he was leaving North Little Rock on Jan. 30 to pursue other coaching opportunities. He was hired Feb. 27 by Shades Valley High School in Irondale, Ala., a suburb of Birmingham.

North Little Rock has played in the past four Class 7A state championship games, winning the 2017 title while losing in 2016, 2018 and 2019. The Charging Wildcats went 8-5 last season, falling to Bryant in the state title game.