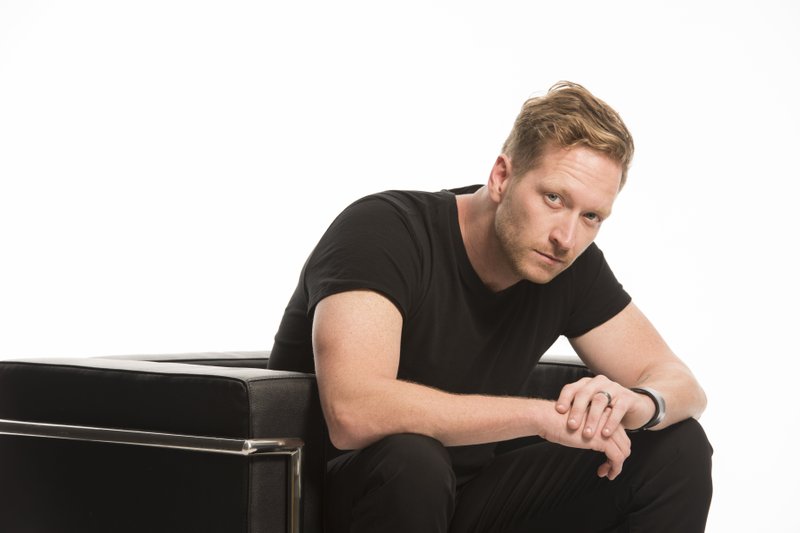 Arkansas musician Barrett Baber is among those performing live Friday morning in a “Better Together” concert on KTHV-TV. (Special to the Democrat-Gazette/Michael Gomez)

Across the world, musicians are doing all they can to support one another and keep socially distanced people entertained. Arkansas artists are no exception.

Little Rock's CBS affiliate, KTHV-TV, is giving Arkansas musicians a stage beginning at 9 am. Friday when it airs Better Together, a virtual concert that takes its name from the station's new slogan.

The concert will also stream live on thv11.com, the station's smartphone app, and its YouTube channel.