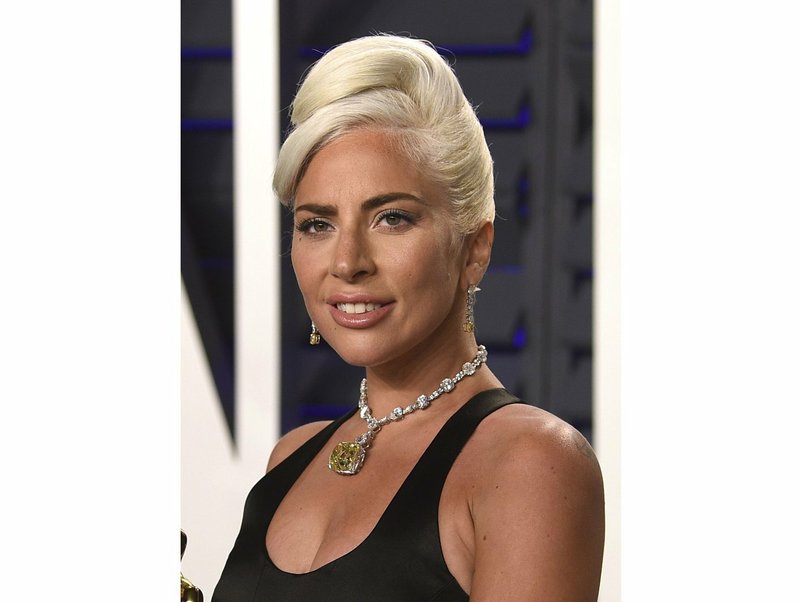 From finding ways to help others cope to sheltering in place to canceling events, here's a look at some of the ways the entertainment industry is reacting to the spread of the coronavirus, which most people recover from but can cause severe illness in the elderly and those with pre-existing medical conditions.

Lady Gaga has shelved her forthcoming album Chromatica for now, saying it's not the right time amid a global fight with the coronavirus.

Gaga said on her social media pages Tuesday that "after a lot of deliberation, I've made the incredibly tough decision to postpone the release of Chromatica. I will announce a new 2020 release date soon."

The album had been scheduled for release April 10. Gaga already had a set of Las Vegas concert dates tied to the release canceled and said Tuesday that she had also planned a surprise set at the Coachella music festival, which was also postponed.

"This is such a hectic and scary time for all of us," Gaga said. "And while I believe art is one of the strongest things we have to provide joy and healing to each other during times like this, it just doesn't feel right to me to release this album with all that is going on during this global pandemic."

The Rock and Roll Hall of Fame induction ceremony, which was also pushed back from the spring over coronavirus fears, has been rescheduled for fall.

The ceremony, featuring commemorations of the late artists Whitney Houston and The Notorious B.I.G., as well as performances honoring Depeche Mode, the Doobie Brothers, Nine Inch Nails and T-Rex, was originally planned for May 2 has been reset for Nov. 7.

Film festivals whose in-person versions were canceled are forging ahead in other ways.

Turner Classic Movies is holding a Special Home Edition to air from April 16-20, featuring classic films like Singin' in the Rain, Casablanca and North by Northwest and interviews with from festivals past with film legends from Peter O'Toole to Faye Dunaway.

The TCM Classic Film Festival attracts film buffs to Hollywood each year, but this year's edition was canceled due to the spread of the coronavirus.

And South by Southwest, one of the first major entertainment events to cancel over the coronavirus, announced its awards Tuesday for the small films that would have screened there. The grand jury prize for narrative feature went to 22-year-old Cooper Raiff's S---house, a micro-budget coming-of-age comedy about a college freshman struggling with the transition.