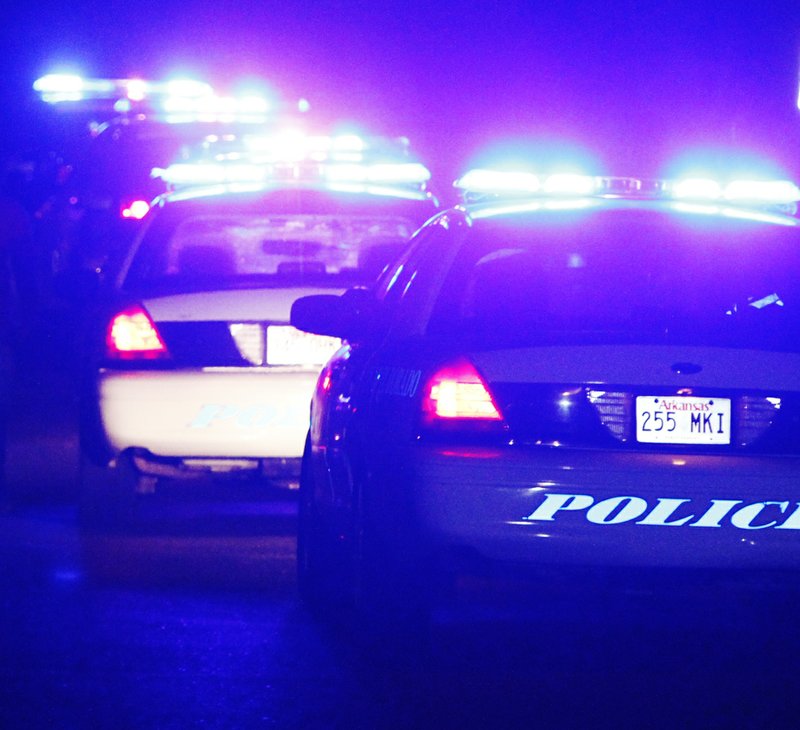 FORT SMITH — Two men have been charged in connection with two sets of human remains that were found at a house in Fort Smith earlier this month.

Mark Trenton Williams, 61, of Fort Smith and Marion Ray Brown, 54, of Idabel, Okla. have each been charged with two counts of first-degree murder in Sebastian County Circuit Court, according to a Thursday news release from Prosecuting Attorney Dan Shue.

Shue's office said the two are accused of causing the deaths of Terry Randell Beall, 40, and Amanda Knecht, 44 on or about Jan. 28. The Fort Smith Police Department found Beall and Knecht’s bodies in mid-March in an abandoned residence at 400 N. 12th St., according to the affidavit for warrant of arrest.

Williams and Brown will be arraigned on their respective charges, which are class Y felonies, Wednesday at 8:30 a.m., according to Shue. A $500,000 cash bond has been set for them. The investigation by the Fort Smith Police Department, the prosecuting attorney’s office and other law enforcement agencies with regard to these offenses is ongoing.