ENTERTAINMENT NOTES: Ballet Arkansas reschedules and the summer Opera is off 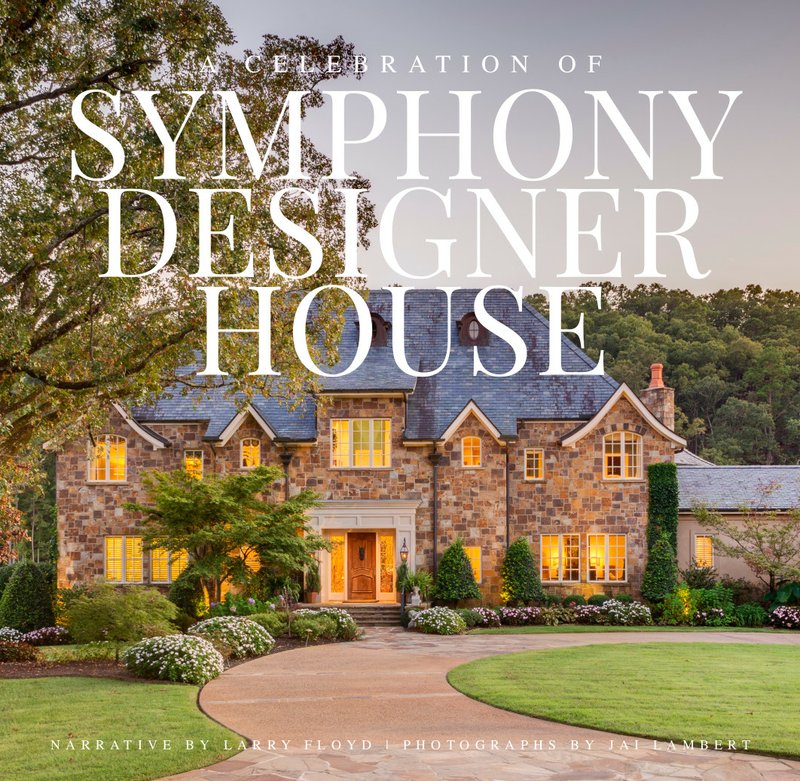 The Designer House is a biennial fundraiser in which local designers transform a house that is then open to the public for tours.

The book, $29.95, is being sold at Phoenix Interiors, 12315 Chenal Parkway, and Providence Design, 2314 Cantrell Road, both in Little Rock, and online at arkansassymphony.org/designer-house and at oklahomabooksonline.com/designer_house. All proceeds benefit the Arkansas Symphony.

Ballet Arkansas has reset the dates for its production of Leo Delibes' storybook ballet Coppelia from Feb. 25-28 to Feb. 19-21, at the Center for Humanities and Arts Theater at University of Arkansas-Pulaski Technical College in North Little Rock. The ballet's 2020-21 season subscription information will be available this summer at balletarkansas.org/tickets.

Washington Post columnist E.J. Dionne will interview Gene Sperling, director of the National Economic Council during President Bill Clinton's second term and again under President Barack Obama, about his new book, Economic Dignity, in a virtual conversation, 6:30 p.m. Monday as part of the Clinton Presidential Center's "Bridge Builders: Conversations with Interesting People" series. Sponsor is Coulson Oil. Reserve a spot online at tinyurl.com/yb23nb4a. A group of Sperling's friends — "fellow Clinton administration alumni," according to a news release — will donate $50 apiece to support the Clinton Center's covid-19 response for each $19.60 online purchase of Sperling's book via 800ceoread.com/clintonfoundation.

Opera in the Ozarks has called off its monthlong 2020 summer season in Eureka Springs, postponing this year's planned productions until summer 2021.

"After careful consideration and consultation with artists, staff, the governing board and community stakeholders, we are forced to acknowledge it would not be possible to produce our intimately scaled operas and other season performances under the specter of covid-19," explains General Director Nancy Preis in a news release.

The 2021 summer season will run June 25-July 23 at Inspiration Point, 5 miles west of Eureka Springs, and will include fully staged and costumed productions originally set for this summer: Jules Massenet's Cendrillon, Gaetano Donizetti's Lucia di Lammermoor and Robert Ward's The Crucible. Preis says she hopes that many of the performers and staff who signed on for 2020 will return in 2021.