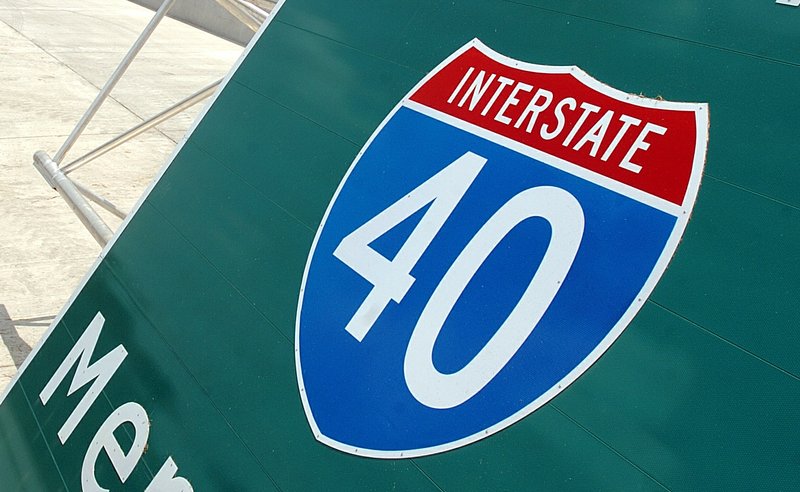 Donald Singleton, 30, was driving a Lincoln Navigator west on the interstate in Shearerville around 11:40 a.m. when he lost control of the vehicle, according to a state police preliminary report.

The Navigator flipped before coming to a rest in the median, state police said.

Singleton died, and no other injuries were listed in the report.

Weather was clear, and the road was dry at the time of the crash, according to the report.

At least 175 people have died in wrecks on Arkansas roads so far this year, according to preliminary numbers.